The 4 most effective ways to deal with toddlers’ temper tantrums

Anyone who has raised children or grown up with siblings knows there are some bumpy times in a child’s life.

When the smallest upset causes a major tantrum. Or when it’s close to impossible to get them out the door on time for school. Or when your adorable angel acts like a wild animal.

But some children’s tantrums, irritability and defiance well exceed that typically found among healthy children of the same age. This can be overwhelming for the best of parents, especially as children advance in age.

And it doesn’t help that reactions from loved ones and strangers often leave parents feeling judged for their defeats in the disciplinary arena.

Over the past decade, our research team at the The University of Sydney’s Child Behaviour Research Clinic (CBRC) has treated aggression, non-compliance, rule-breaking and excessive tantrums in children aged two to 16.

HOW CAN YOU DEAL WITH TODDLERS’ TEMPER TANTRUMS?

According to Professor David Hawes, from The University of Sydney, parents should:

For instance, rewarding children for tidying away their toys when they previously left them out

Time out is an isolated, boring place where they have to sit for a period of time, for example two minutes.

The good news is, programs such as ours can help most children with problem behaviours to better control their emotions and, therefore, their behaviour.

Such treatment has the strongest effects in the preschool to early primary school years.

Relatively brief interventions of around eight weeks at this age often produce greater gains than those achieved with more complex interventions delivered later in adolescence.

What types of behaviour are we talking about?

Common warning signs that your child’s behaviour may be getting out of control include:

1) When oppositional behaviour not only occurs regularly, but also interferes with family life.

This might cause the family to constantly be late because of delays leaving the house, or to avoid social events where tantrums might occur.

2) When stress arising from child issues spills over into the rest of the family, such as the parents’ own relationship.

3) When the child’s behaviour leaves parents feeling flooded by emotions that overwhelm their usual coping skills.

4) When children seem driven to elicit escalating and emotionally charged parental reactions, even when punitive or distressing to all.

We now understand these ‘behavioural’ problems are often just as equally ’emotional’ problems.

This means that the best interventions not only reduce problem behaviours, but also help children build solid skills in self-regulation.

Such foundations form the base of their mental health in childhood, adolescence and adulthood. 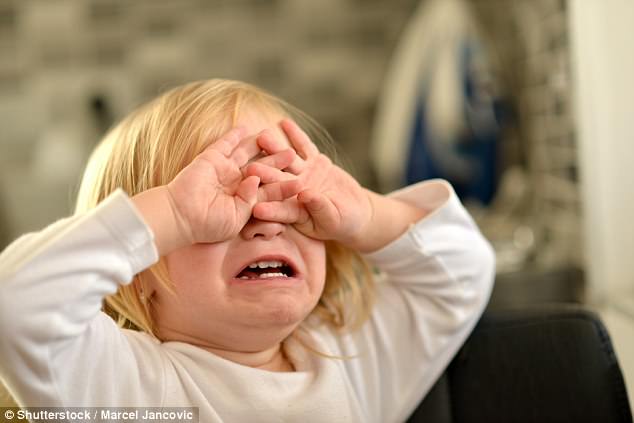 Ironically, the more stress the child’s behaviour places on parents, the more parents find themselves relying on practices that work to manage it in the moment, yet play into daily cycles of parent-child conflict and stress in the long term.

As such conflict continues, children often become more and more skilled in the art of oppositional behaviour, and therefore increasingly harder to discipline.

Child behavioural problems often become so embedded in family life, shifting them requires new strategies to be incorporated into the day-to-day routine at home.

This is why the most powerful interventions are those that train parents as therapists, so to speak.

So what can you do?

The earlier you can intervene in behavioural problems, the better.

Use parenting strategies that take the emotion out of discipline and put it back into the rest of family life.

2) Rewarding good behaviours even in the context of discipline.

This might mean enthusiastically praising a child for helping to pack away toys, having disciplined him or her for being destructive with those toys just moments earlier.

3) Responding to misbehaviour immediately, with a calm and clear instruction that directs the child to what they should instead be doing.

For instance, get the child’s attention and say, ‘The way you are speaking is very rude, you need to use a nice voice’, following the first instance of such behaviour.

4) Responding immediately to escalations with a consequence, such as a brief time-out or quiet time.

This is where the child sits alone somewhere safe and boring and is only permitted to leave once they have been quiet for a period; say, two minutes.

These strategies can act as an effective circuit-breaker for cycles of parent-child escalation.

They also provide young children with opportunities to develop vital skills in self-regulation.

With simple strategies such as these, parents can avoid accidentally rewarding misbehaviour, which is easy to do when these behaviours demand so much time and attention. 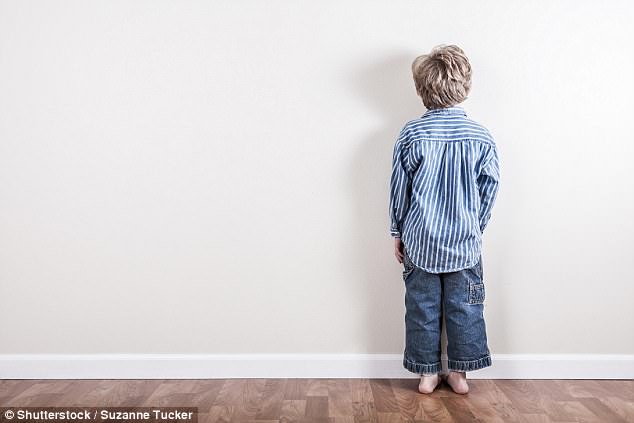 You can find more evidence-based strategies for preventing and reducing oppositional behaviour at the ParentWorks online program.

However, when child behaviour problems are significant, parents may need the support of psychologists or other professionals at a clinic such as the CBRC.

More severe oppositional behaviour can often occur alongside other emotional and developmental disorders, so it’s important such children have a comprehensive assessment.

If you are seeking assistance for oppositional and aggressive child behaviour, don’t stop until you find the help that is right for you.

This article was originally published by The Conversation and reproduced with their permission.