The 5 Best Ornaments in the Interior 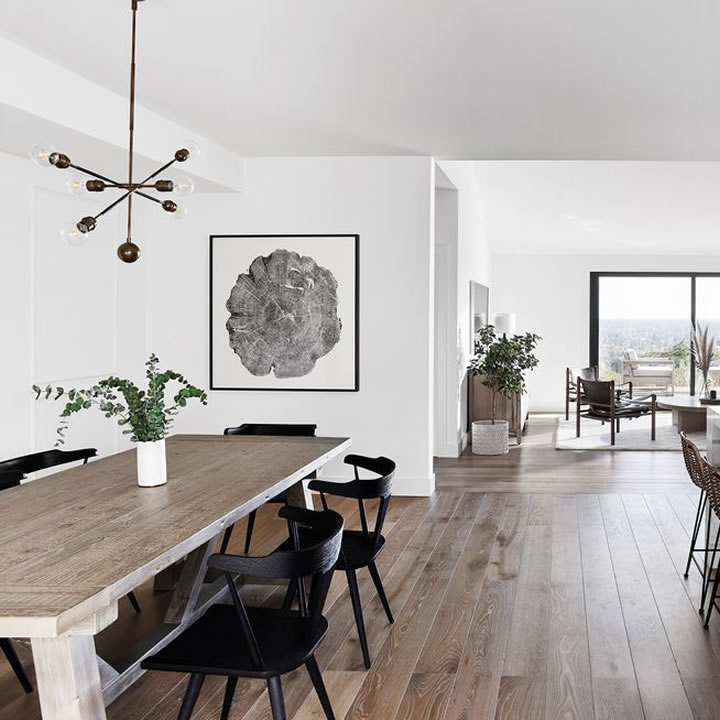 Ornaments and patterns can transform the interior of the apartment, add individuality and dynamics to it. Even the most monochrome and strict interiors can start playing in a new way using non-standard ornaments.

No country in the world can’t boast its national ornamentation. Originally, the patterns were mystical, were amulets or a sign of belonging to a certain class, clan, or caste. In the 1990s the fancy intertwined ornaments were in trends, the ones, resembling famous logos of fashion designers.

In the modern world, patterns have lost their identifying nature, but they can still give rise to many associations and ethnic atmospheres in the interior.

Ikat is perhaps the most diverse and unique ornament. It can be created from rhombuses, circles, flowers, or be completely abstract. This pattern originates from eastern embroidery techniques and African methods of dyeing fabrics. That is why today, most often, it is found in textiles.

In European interiors, these southern ethnic patterns began to actively occur in the colonial era. It was the French who brought these fabrics from Morocco and began to introduce them in fashion in the middle of the XIX century.

Another pattern that originates from the national flavor is the Scandinavian pattern. Each of us met knitted sweaters with reindeer, flowers, snowflakes, or birds embroidered in a graphic naive image. Such northern patterns are close to the peoples of Sweden, Norway, Finland, and many residents of northern Russia.

Most often, to create such ornaments used white or black background and no more than four basic colors of drawing patterns (red, blue, green, yellow). Originally, the Scandinavian patterns had folklore folk art, served as amulets against evil spirits, and had many interpretations, but now they are used everywhere.

One of the most exquisite ornaments in the interior is the damask. Since ancient times and to this day, damask is a luxury item and is used in such interior styles as classical and neoclassical, baroque and neo-baroque, rococo, and Stalinist empire. A decorative element can be found in boho and kitsch interiors.

Damask is a symmetrical vegetal harmoniously repeated pattern. Basically, only two colors are used – the background and the pattern itself. The pattern is often found in gold color. The different structure of the floral ornament indicates its cultural epoch and origin.

Damascus originated from heraldry, similar to the coat of arms ornaments decorated the walls of rich houses and ladies’ dresses. To this day, damask is most often found in prints of wallpaper and curtains.

The sharp geometric pattern creates some illusion of three-dimensionality and multi-layered, constant movement. That is why argyle is able to visually expand the boundaries of space. But designers advise to treat it with caution, apply only on one wall or on the items of furniture and decor, and carefully combined with the main background of the interior.

Argyle perfectly complements the apartments in the English style and colorfully decorates children’s rooms. The main thing is not to apply too much.

Another recurring polyhedron in the interior is the bee honeycomb. This ornament entered the peak of fashion last year and was often found in Scandinavian style and lofts. Honeycomb was used not only as an ornament on textiles but also as a tile or even the shape of mirrors and hanging shelves. The honeycomb shape first entered interior fashion in the Art Nouveau era in the late 19th century.