The ABC tonight bemoaned cuts to its taxpayer-funded budget before admitting it spent $1,555 a minute to produce a show by controversial Muslim activist Yassmin Abdel Magied.

In this year’s budget, the Turnbull government introduced a three-year funding freeze that slashed $84million from the public broadcaster, following a decision to axe $43million in funding for news and current affairs.

‘We know it will be challenging for us,’ ABC chief financial officer Louise Higgins told a Senate estimates hearing on Wednesday night. 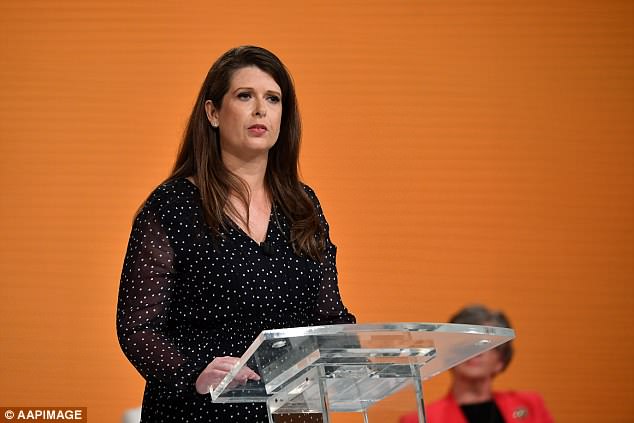 ‘We know it will be challenging for us,’ ABC chief financial officer Louise Higgins (pictured) told a Senate estimates hearing on Wednesday night

The hearing also heard that the ABC spent $440,000 on Google keywords to make their articles come up higher in the search engine last financial year.

It was also revealed that Yassmin Abdel-Magied was paid $3,500 for her hijab fashion series, Hijabistas.

Ms Higgins flagged there would be upcoming funding talks with the government as operating costs were rise faster than inflation.

The funding freeze hits from July 2019.

The national broadcaster would be waiting until closer to that time to contemplate ‘where services would be cut or jobs lost’. 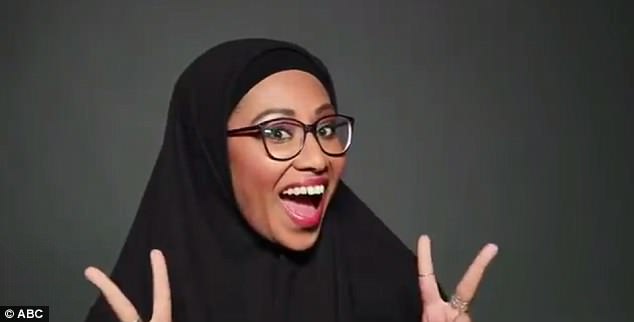 ‘It wouldn’t be responsible for us at this time to be making those decisions, until we have exhausted the normal process with the government,’ Ms Higgins said.

Thirty years ago the ABC had five platforms and 6000 staff but now it has six times the platforms and 4000 staff, while per capita funding had halved.

‘This is not a complaint but a statement of reality,’ Ms Higgins said.

Asked how many job losses could stem from the $84 million cut, Ms Higgins declined to speculate saying it would cause distress to staff.

‘We’re not doing what you’re suggesting,’ he said responding to questions from Labor senator Kristina Keneally.

ABC managing director Michelle Guthrie was not at the hearing for family reasons.

She caused controversy by tweeting before Anzac Day in 2017: ‘Lest. We. Forget (Manus, Nauru, Syria, Palestine)’ in reference to asylum seekers being detained on Papua New Guinea’s Manus Island.