‘The Americans’ was inspired by Russian spy ring

The hit TV show ‘The Americans’ was inspired in part by a Russian spy ring whose cover was blown back in 2010.

Among the spy ring’s alleged victims are Hillary Clinton, who a writer for the Daily Caller has alleged was spied on as early as 2008, before she became Secretary of State under Barack Obama.

The spy ring known as External Intelligence Service, or SVR, was publicly uncovered by the FBI in 2010 with the arrest of 10 members who lived outwardly normal lives in various locations between Boston and Washington under false identities.

The arrests of the so-called ‘illegals’ came as a result of a 10-year-long FBI investigation, called Ghost Stories, into the shadowy organization.

Renewed interest in the spy ring comes after The Hill reported this week on how the FBI knew about Russian attempts to bribe United States officials to approve uranium deals with Russian atomic energy companies.

‘The Americans’ stars Welsh actor Matthew Rhys and American actress Keri Russell (both pictured) as KGB spies who live in suburban Virginia in the 1980s. An FBI bust of a Russian spy ring called the External Intelligence Service, or SVR, served as inspiration for the series 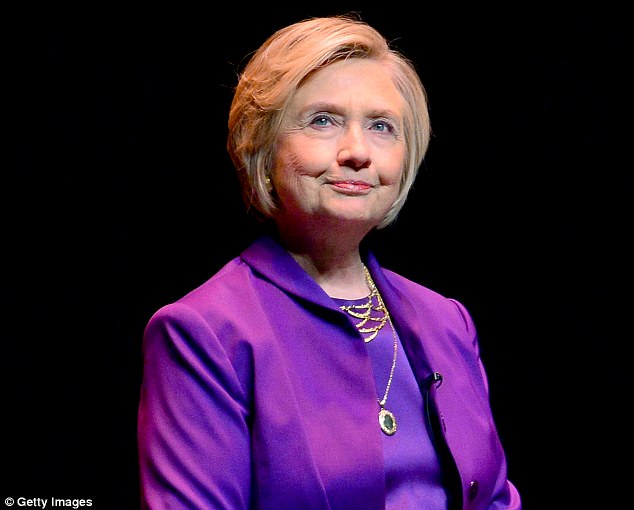 The spy ring, right-wing media outlet The Daily Caller has alleged, targeted Hillary Clinton as early as 2008, when she lost the Democratic presidential nomination to Barack Obama. Clinton became Secretary of State 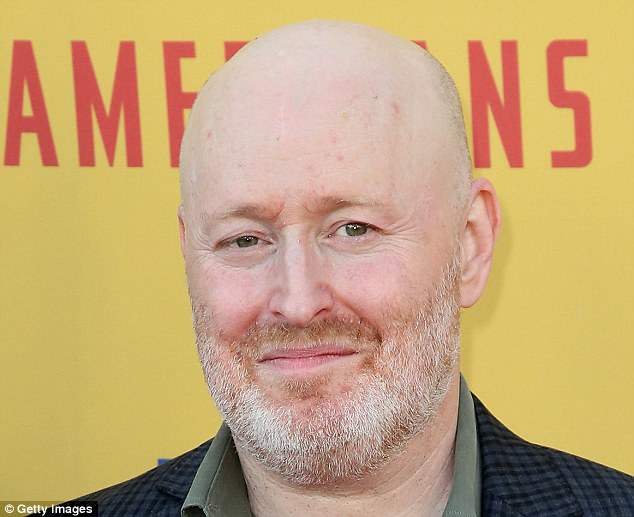 Joe Weisberg created the television series, which debuted in 2013. That year, he told TIME: ‘[The SVR] were the spies living among us. Some pulled off some real espionage of note, but more often, they would come over, open a business, and try to get a cover going’

Sources told The Hill that Russian officials bribed the Clinton Foundation with millions of dollars.

Whether or not Hillary Clinton might have been involved in such deals is not known.

A New York Times report from 2015 notes that contributions to the Clinton Foundation from Uranium One, a Russian-controlled uranium operation in Canada, were not disclosed while Clinton acted as Secretary of State.

The spy has not been identified, though some media outlets alleged that it was Anna Chapman, whose striking looks led media to label her a real-life ‘femme fatale’. These assertions were later confirmed to be untrue, but the spy has not been publicly named.

The Daily Caller writer asserts that said cabinet member is Clinton, and that the spy was Cynthia Murphy, who along with her husband was arrested in the 2010 FBI bust.

The writer further asserts that Clinton was targeted beginning in 2008, after she lost the Democratic presidential nomination to Barack Obama. 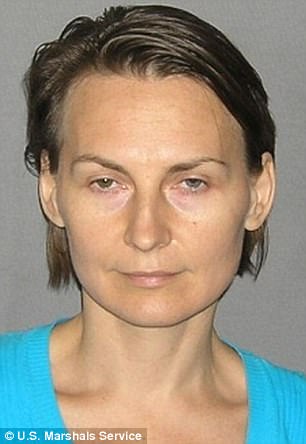 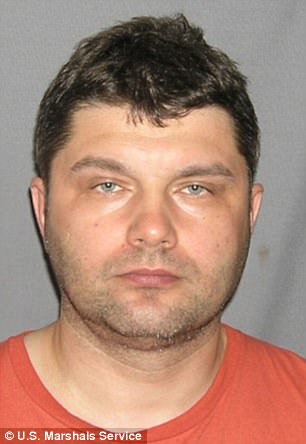 Cynthia Murphy (Lidiya Guryev in Russian) and Richard Murphy (Vladimir Guryev in Russian) are two of the 10 spies arrested in a 2010 FBI bust, the result of a 10-year-long investigation called Ghost Stories. Cynthia worked with a venture capitalist who had ‘close ties’ to the Clintons 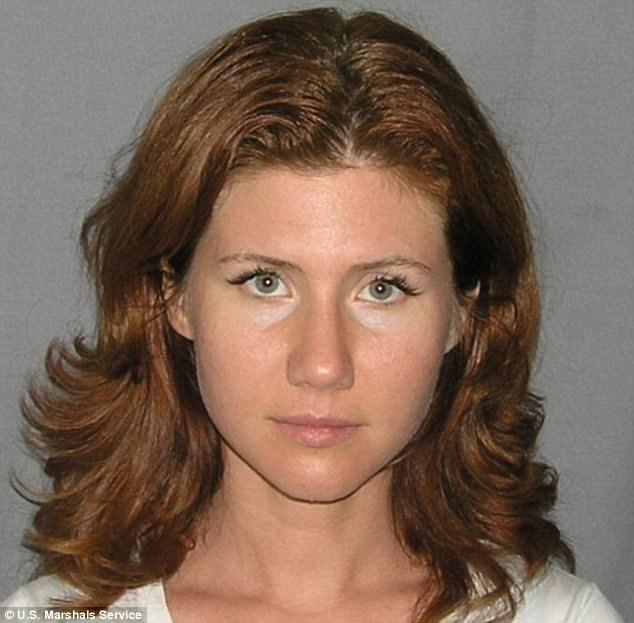 Anna Chapman, known as Anna Vasilyevna Chapman, is another of the 10 arrested in the FBI bust

Murphy, The Guardian notes, worked with a venture capitalist named Alan Patricof who had ‘close ties’ to the Clintons.

All of the spies who were arrested led normal lives; Cynthia and Richard Murphy (real names Lidiya and Vladimir Guryev) lived in Montclair, a New Jersey suburb of New York City.

The 10 spies were quickly returned to Russia as part of a ‘prisoner swap’ deal, amid an attempt by the Obama administration to mend ties with Russia.

Such renewed ties would be further broken by the Russian invasion and annexation of the Crimean peninsula in 2014.

‘The Americans’ creator Joe Weisberg has previously discussed how the spy ring, in which all of the operatives appeared to be trying to integrate themselves into American society, served as inspiration for him. 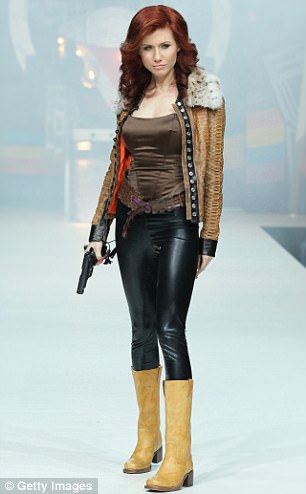 Chapman parlayed her notoriety into success as a runway model in Russian. She is pictured during the Shiyan and Rudkovskaya show at Moscow Fashion Week in 2011

When ‘The Americans’ debuted in 2013, Weisberg told TIME that the SVR ‘was absolutely the inspiration for the series’.

He added: ‘They were the spies living among us. Some pulled off some real espionage of note, but more often, they would come over, open a business, and try to get a cover going.

‘Then the business would fail, the spies would start telling some lies back home, and then they would sort of disappear.’

He further described how he wanted to date his story in 1981 to ‘stick if back in the Cold War’ amid ‘Ronald Reagan yelling about the evil empire’.

Their lives become further complicated after Stan Beeman, an FBI agent, moves to their neighborhood.

The television show wrapped up its fifth season in May 2017 and will have a sixth, and reportedly final, season in 2018.

It won the Critics’ Choice Television Award for Best Drama in 2015 and both Russell and Rhys have been nominated for Emmy awards for their performances.