The art of die casting in Southeast Asia 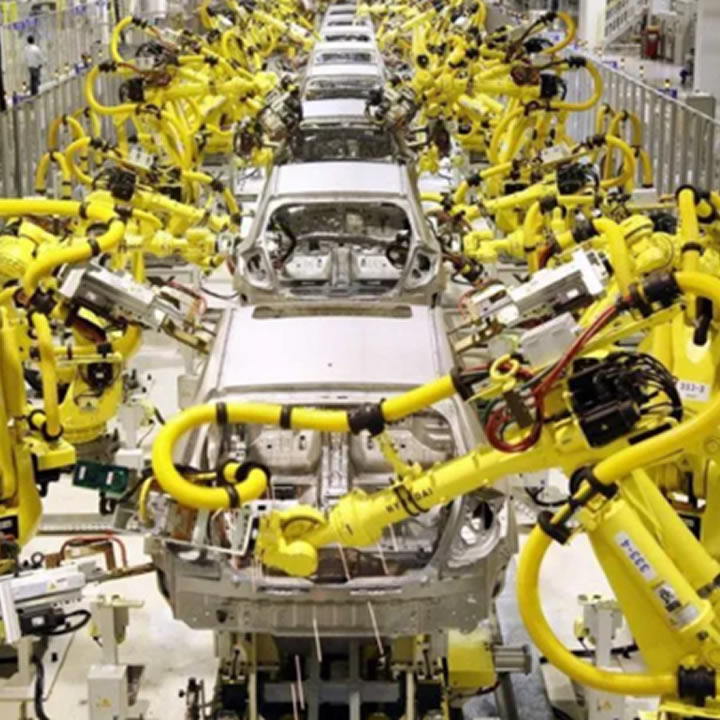 Manufacturing is an incredibly vital process that quite literally makes the world function. In manufacturing, many components involved in products and machines are made, such as the gear. It would not be an overstatement to say that manufacturing is the gear of the world that keeps it running at its best efficiency.

Southeast Asia is emerging as a new major player in manufacturing. Manufacturing is already a major industry in this region of Asia and is already considered a global manufacturing hub. There is also much room for growth as Southeast Asia presents many opportunities for new factories. The low costs, as well as access to both Western and Asian markets, make it a prime location.

One major process involved in manufacturing is die casting. Die casting companies in Southeast Asia are integral parts of the manufacturing industry as a whole. This region of Asia has seen great developments in die casting and their capabilities are able to compete with the rest of the world.

What is die casting?

Die casting is the careful and meticulous process of forcing molten metal into a cast to create something. Molten metal is forced into a mold cavity and then put under extremely high pressure. The result is hard and solid metal in the shape of the mold used.

In precision die casting, a mold for the process is done by a machine so that there is little to no error. As stated in the name, this is done so that the casting process can be fulfilled with the utmost precision resulting in a better quality product. 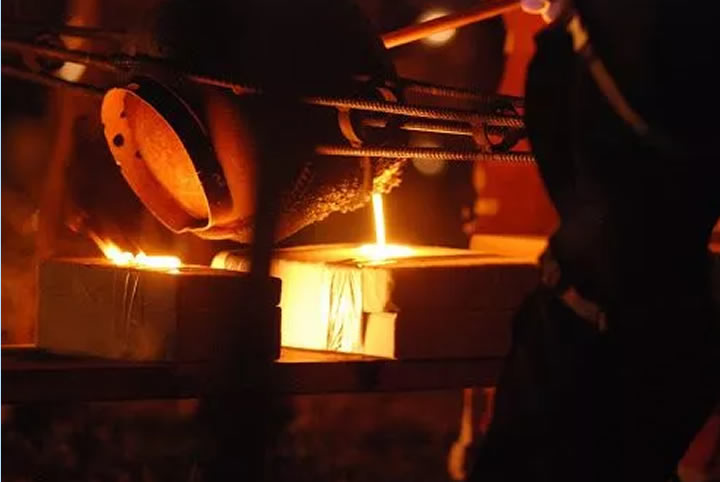 Manufacturing has truly come a long way in Southeast Asia and the same can be said about die casting. The standards now for the industry are so high and the region is capable of competing with international markets.

Lastly, die casting companies in Southeast Asia put much care into their supply chain management. This is done so that costs stay as minimal as possible and so that deadlines are met in a timely manner. Aside from this, this helps keep the manufacturing plants working at the highest efficiency.

Southeast Asia has shown that it is capable of die-casting techniques that rival even international markets. It would do you a great benefit to keep an eye out for the emerging industry that has the potential to grow into a major contributor.