The Bachelorette: Are Elly and Becky Miles really country girls?

From an outback-themed double date to the introduction of a ‘country rose’ – The Bachelorette has been hard-selling the ‘rural charm’ of Elly and Becky Miles at every opportunity this season.

However, a quick glance at the sisters’ real-life backstory suggests they are anything but down-to-earth ‘country girls’.

Elly, 26, and Becky, 30, haven’t actually lived in their home town of Parkes, New South Wales, in years – and have instead laid down roots in Sydney and Newcastle.

Elly moved out of her parents’ home in Parkes after graduating high school. She moved to Newcastle, where she studied nursing at university.

She eventually found a job at Newcastle’s John Hunter Hospital, but her life took an unexpected turn when she was cast on The Bachelor in 2019.

Elly briefly returned to her family home about this time, before eventually relocating to Bondi – the influencer capital of Sydney – in the hope of finding a nursing job. 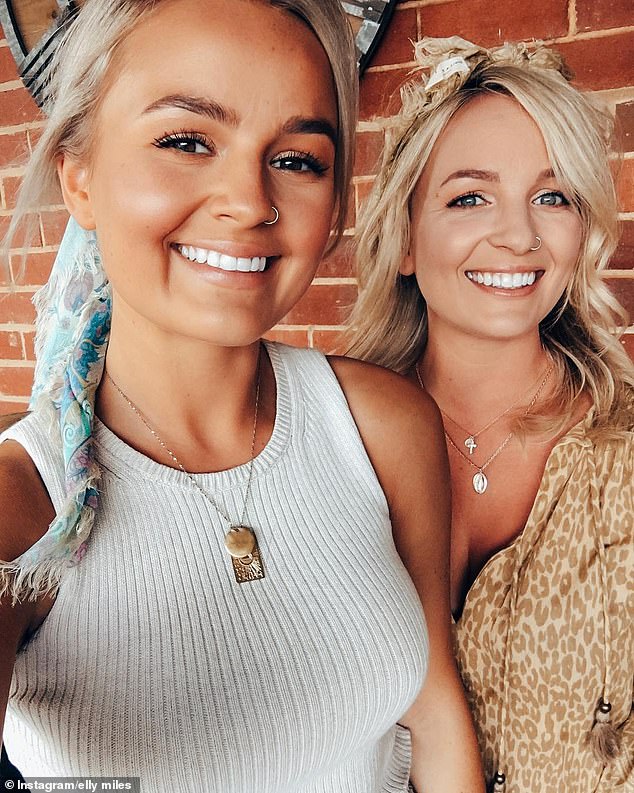 Lured by the big smoke! In reality, Elly, 26, and Becky, 30, haven’t lived in their country hometown of Parkes, New South Wales, in years – opting instead for the big-city allure of Newcastle and Sydney 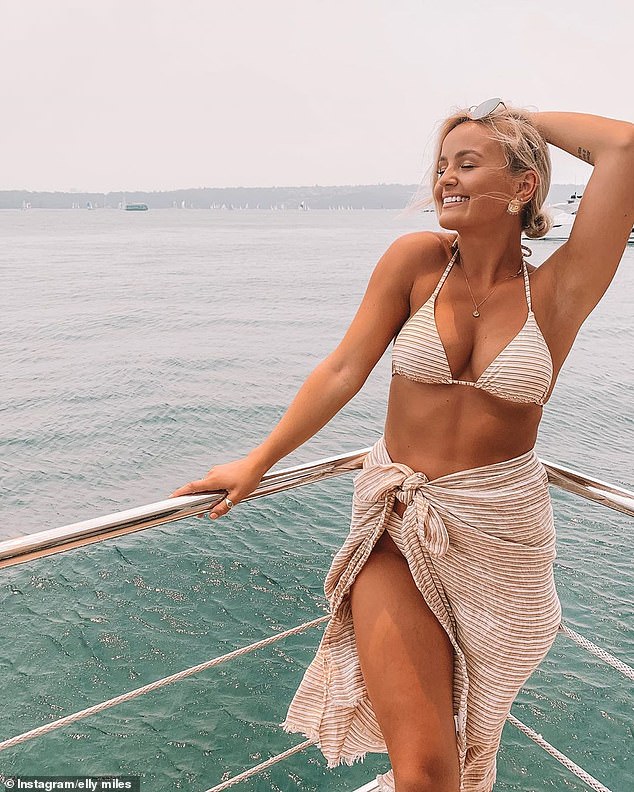 Called by the coast: Elly moved from her parents’ home in Parkes to Newcastle efter finishing high school. She recently relocating to Bondi, Instagram influencer capital of Sydney, in the hopes of finding a local nursing job 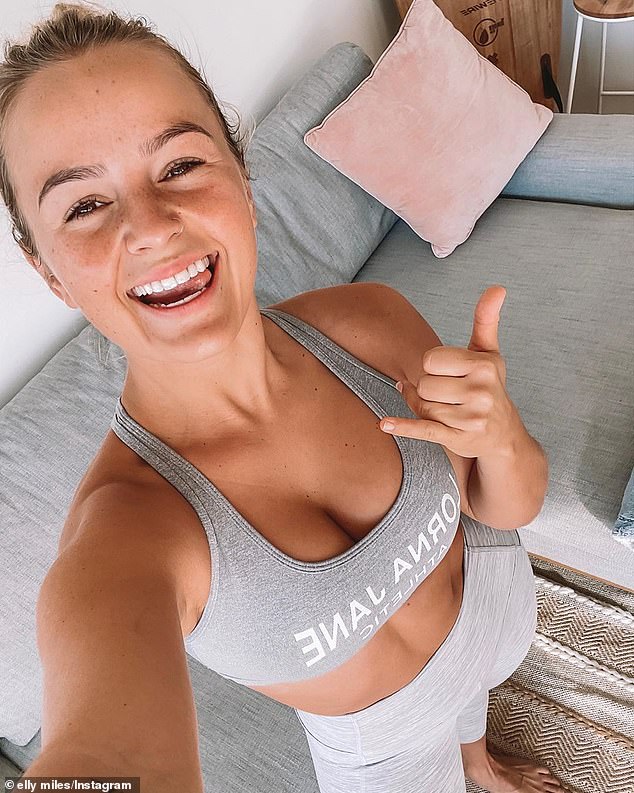 She’s come a long way from Parkes! Elly now spends her days lounging at the beach, posting sponsored Instagram posts and working out at Bondi’s most exclusive gyms

However, these plans were soon brushed aside when she was announced as the 2020 Bachelorette alongside her sister.

Elly now spends her days relaxing at the beach, spruiking sponsored content on Instagram and working out at Bondi’s most exclusive gyms.

Like her sister, Becky no longer lives in Parkes, having relocated to Newcastle once she reached adulthood. 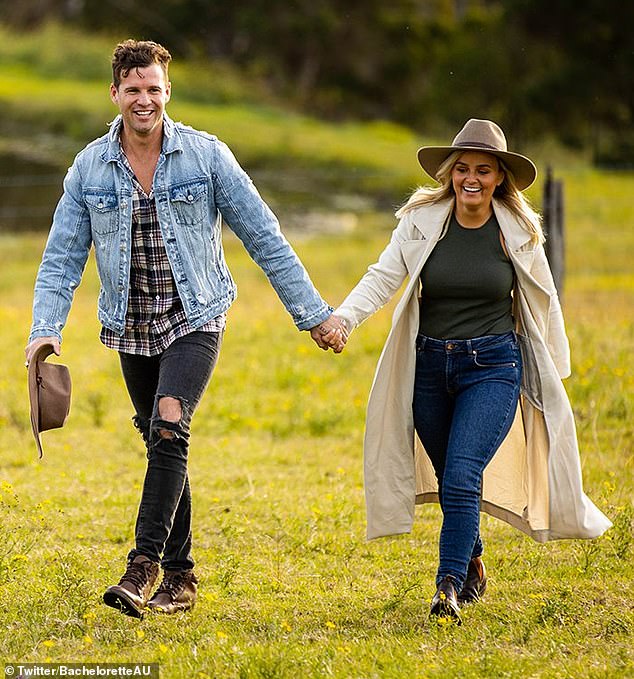 Getting their country’s worth? Elly enjoyed a ‘country’ themed date with James ‘Harry’ Harris after he won the coveted ‘country rose’ last week

Becky, who has worked as a defence contracting specialist for the Australian Government since 2016, also frequently travels to Sydney.

Outspoken Bachelorette fans have complained that Becky and Elly’s lifestyles don’t really match up to their ‘country girl’ titles.

‘You don’t get to call yourself a “country girl” if you haven’t lived there since you were a kid in my opinion,’ one wrote on the Bachelor and Bachelorette Spoiler Forum. 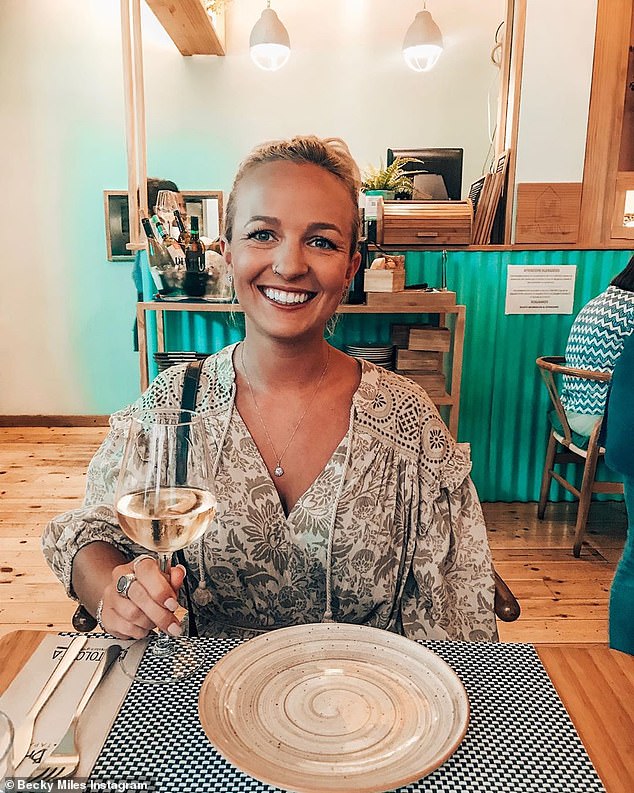 On the move: Like her sister, Becky no longer lives in Parkes, having relocated to Newcastle as an adult 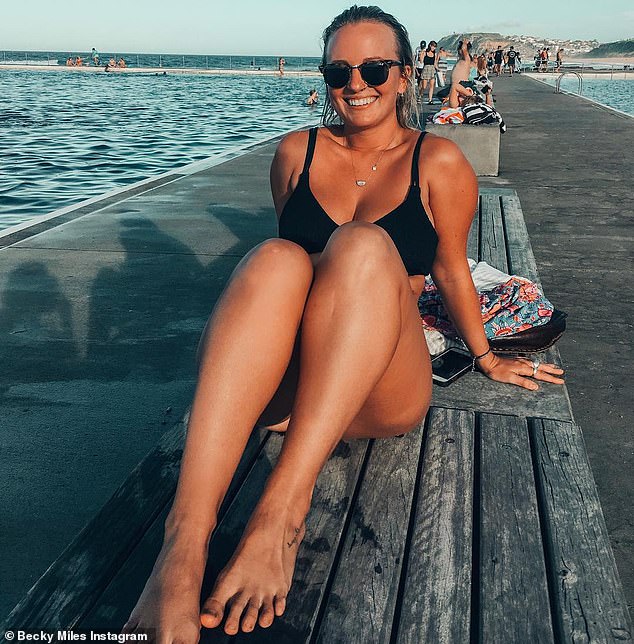 Life’s a beach! Becky, who has worked as a defence contracting specialist for the Australian Government since 2016, also frequently travels to Sydney

‘Where you to live as an adult says more about you than where your parents brought you up,’ they added.

Over on Twitter, fans have also complained about the show’s gratuitous references to country live, with one writing: ‘I hope they drop the country thing soon.’

‘It’s going to annoy me if everything is country themed. Like they said, they just grew up in the country and that’s it. It’s not Farmer Wants a Wife,’ another tweeted.

The Bachelorette continues Wednesday at 7:30pm on Channel 10

‘It’s not Farmer Wants A Wife’: On Twitter, fans expressed their frustration with the show’s gratuitous references to the country