Nautical nice! The Bachelor’s Holly Kingston shows off her toned and slender legs in a striped swimsuit as she continues filming her new TV show with beau Jimmy Nicolson

The Bachelor’s Holly Kingston and Jimmy Nicolson have been staying at the The Star in Sydney for the past week as they film their new TV show 100 Honeymoons.

And the couple took advantage of the accommodation’s luxurious amenities on Sunday.

Holly showed off her incredible figure as she stripped down to a black and white swimsuit, which she hilariously paired with some slippers from the hotel.

Nautical nice! The Bachelor’s Holly Kingston showed off toned and slender legs in a striped swimsuit as she continued filming her new TV show 100 Honeymoons with beau Jimmy Nicolson over the weekend

The high-cut one piece flaunted her long legs and slender midsection.

Holly and Jimmy have been filming their brand new show over the past week.

They recently holidayed in Mudgee for Jimmy’s 32nd birthday, which also acted as a ‘honeymoon’ for the pair, even though they aren’t yet engaged or married. 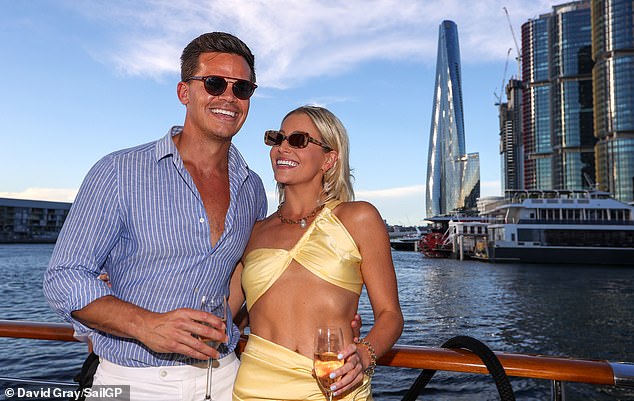 Fairytale ending: Jimmy and Holly sparked a romance on the latest season of The Bachelor which aired earlier this year

Jimmy chimed in and clarified that the couple aren’t married ‘yet’.

‘The premise is that the two of us try out different kinds of honeymoon destinations all over Australia and the world. Next up is a trip to Fiji,’ he added.

The couple formed the idea for the show after discussing their ‘dream honeymoon destination’.

That, combined with the Jimmy and Holly’s love for travel and respective careers in flying and journalism and marketing led to the creation of 100 Honeymoons.

The couple’s manager, Benji’ Hart, stated that the show’s concept has already had ‘a lot of interest’.

‘The first six episodes will be available online,’ he divulged. ‘But then watch this space…’ 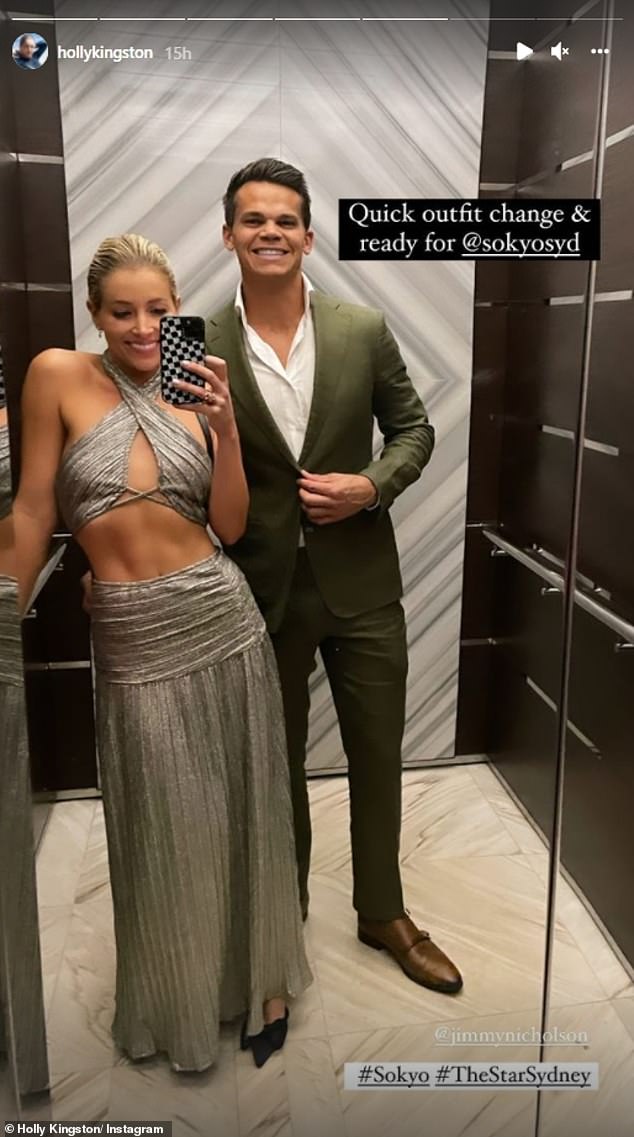 TV stars: The couple have been staying at the The Star in Sydney for the past week as they film her new TV show 100 Honeymoons

Jimmy and Holly sparked a romance on the latest season of The Bachelor which aired earlier this year.

Their series of The Bachelor recorded its lowest-ever TV ratings this year across the board.

It’s prompted rumours that the once-hit franchise may soon be cancelled after nine seasons.