He’s the famed Bachelor hunk, who first made his reality TV debut last year, on The Bachelorette.

But before he graced TV screens on the hit Channel Ten show, Matty ‘J’ Johnson’s claim to fame was his appearance in a tampon ad.

Video of his 2009 U by Kotex commercial shows a then 22-year-old Matty looking barely recognisable with curly locks and a lanky frame and he told Woman’s Day this week his chosen winner is yet to see the throwback clip.

Before he was famous: Matty ‘J’ Johnson looks unrecognisable in a 2009 tampon ad for U by Kotex

‘I don’t think she is aware of it, so when she reads this it will be a little bit enlightening for her,’ he said.

‘It aired on MTV and a few friends recognised it, but it’s safe to say I was never stopped in the street.’

Even back then the reality TV star looked like quite the ladies’ man, while stroking a mystery woman’s hair and flirting up a storm as part of the ad. 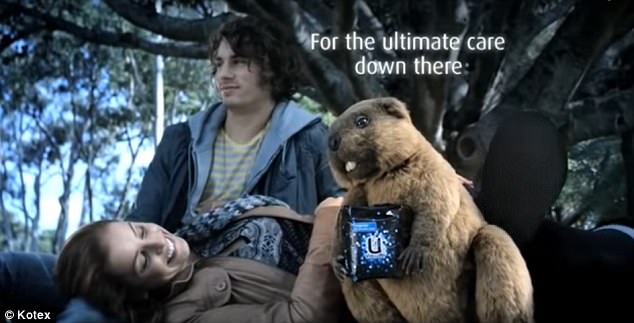 Throwback: Video of his 2009 U by Kotex commercial shows a then 22-year-old Matty looking barely recognisable with curly locks and a lanky frame and he told Woman’s Day this week his chosen winner is yet to see the throwback clip 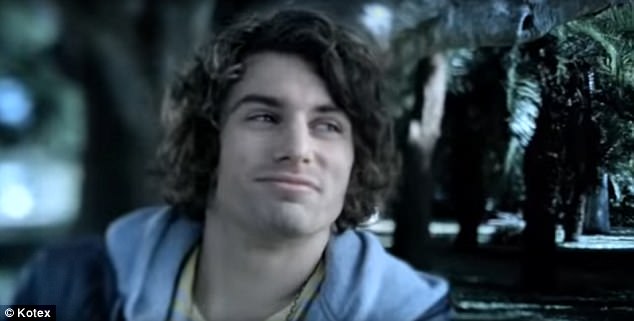 First TV appearance: ‘It aired on MTV and a few friends recognised it, but it’s safe to say I was never stopped in the street,’ he told Woman’s Day

‘Ok, you’re stranded on a desert island and you can only take the essentials,’ he tells the beaming woman.

The camera then pans to a sunny beach setting and the woman replies: ‘Right, my music, a tent, a few clothes, plenty of fluids and I’d need you for protection.’

The confident hunk is then seen nodding in satisfaction and a beaver is later seen clutching feminine hygiene products alongside the pair. 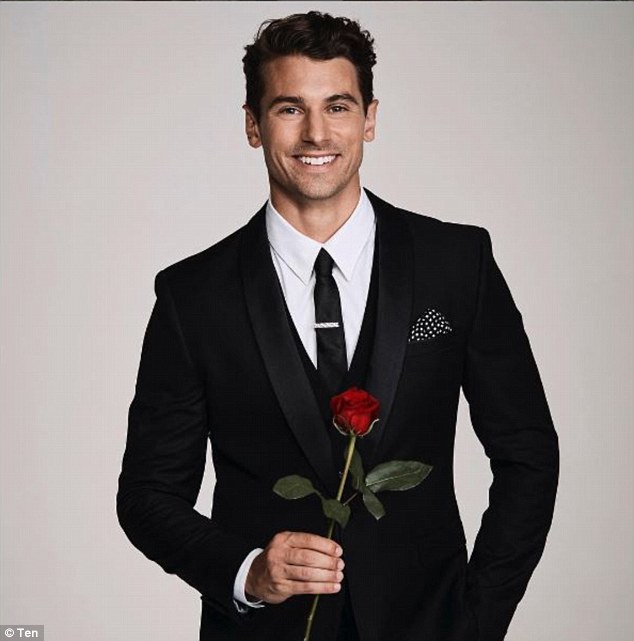 ‘U, for the ultimate care down there,’ a voice-over reads.

The throwback video comes as Matty recently revealed he once went under the knife to have his ears pinned back.

‘I used to have wingnut ears. I pinned them back,’ he told the Kyle and Jackie O show. 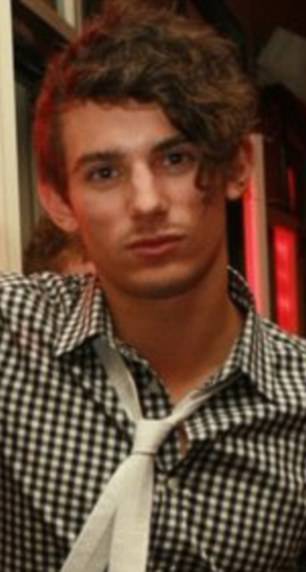 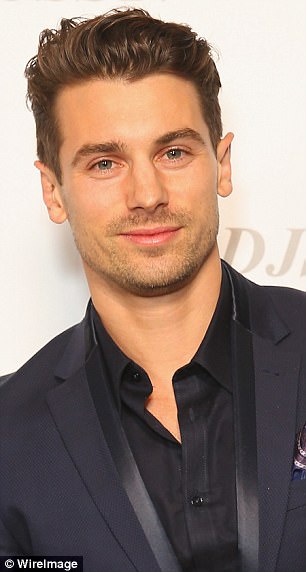 ‘I used to have wingnut ears. I pinned them back’: Matty recently came clean about his makeover, telling KIIS FM he once went under the knife to have his ears pinned back

‘In high school I was pimply and pretty gangly,’ he confessed.

When quizzed about whether he had undergone any other cosmetic procedures sine his teenage years, Matty simply responded: ‘Just the Dumbo ears!’

Prior to Matty’s confession, Dr Jeremy Hunt MBBS FRACS, a spokesperson for the Australian Society of Plastic Surgery, told Daily Mail Australia he believed Matty had an otoplasty. 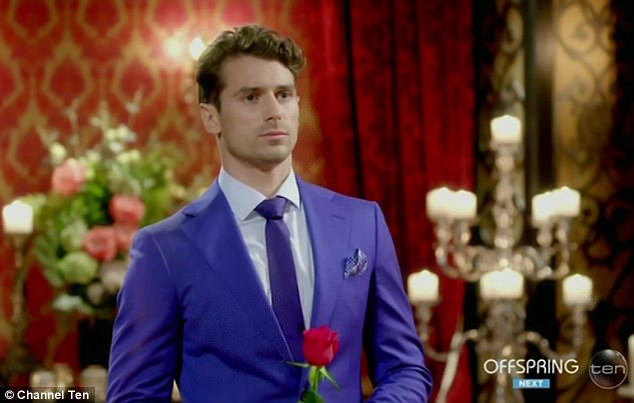 Will he find The One? Matty is now known for his dashing good looks. Pictured above on The Bachelor, which is currently airing on Network Ten

‘It does appear that he has had an otoplasty (ears pinned back),’ Dr Hunt said on Monday after viewing before and after photos of Matty.

‘The ideal ear will sit in a line that parallels the face as is seen in the after,’ he added.

‘In the before, the middle third of the ear is prominent, resulting in an ear that protrudes beyond the scalp.

‘In the after, the prominence of the ear is back within the normal limits.’ 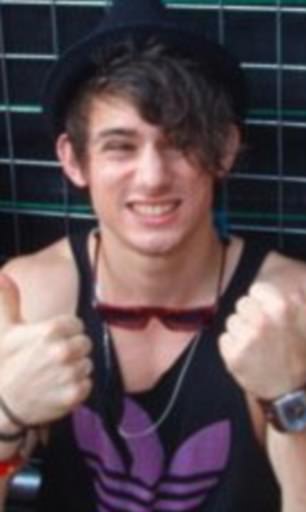 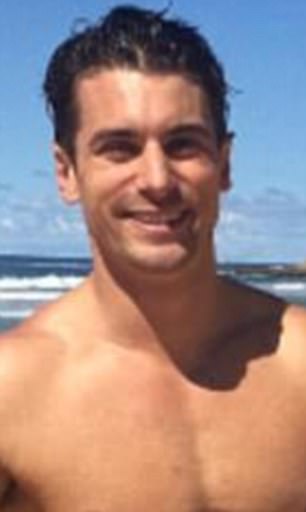 It comes after Daily Mail Australia discovered old Facebook photos of the Sydney marketing manager, 30, in his younger days.

In one social media snap, the reality TV star is seen pulling a dorky expression while partying with a group of friends.

Another throwback picture shows him with shaggy locks styled to one side. 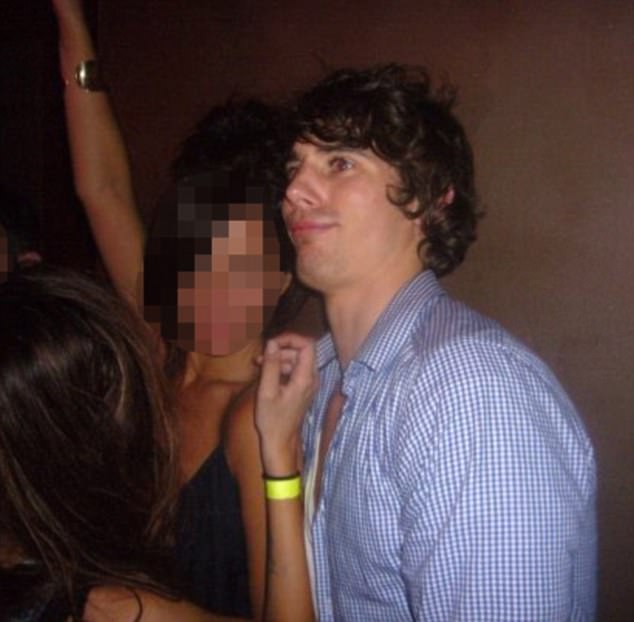 ‘Otoplasty’ refers to plastic surgery performed to correct prominent ears by re-shaping the ear folds and setting the ears closer to the head, in a natural and subtle manner. The aim of surgery is to create a very natural, ‘not operated on’ appearance of the ears.

Matty previously told The Daily Telegraph he used to be ‘skinny with bad acne’ back in the day.

‘I was pretty skinny and weedy in high school — I had really bad acne as well,’ he said.

‘I had to go to a lady to see my skin. I also had a growth spurt really quickly and so I was kind of gangly and with pimples.

Daily Mail Australia has reached out to Matty’s representatives for comment. 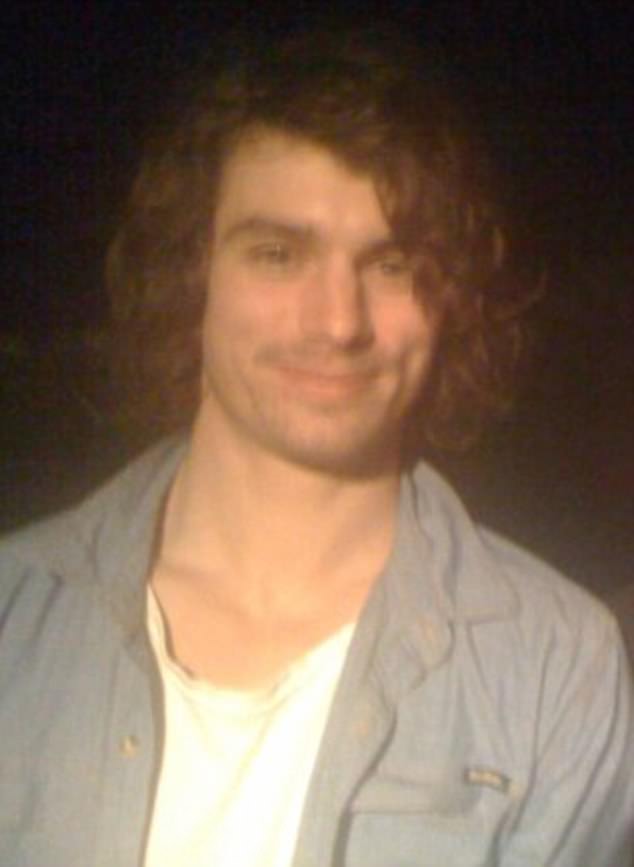 Back in the day! Matty displayed shaggy locks in another throwback photo 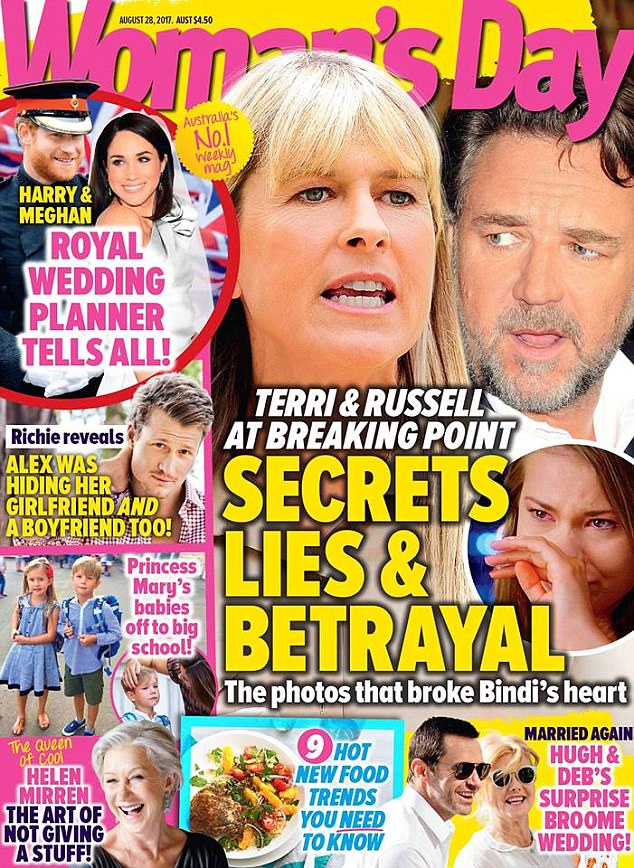 The latest issue of Woman’s Day is currently on newsstands