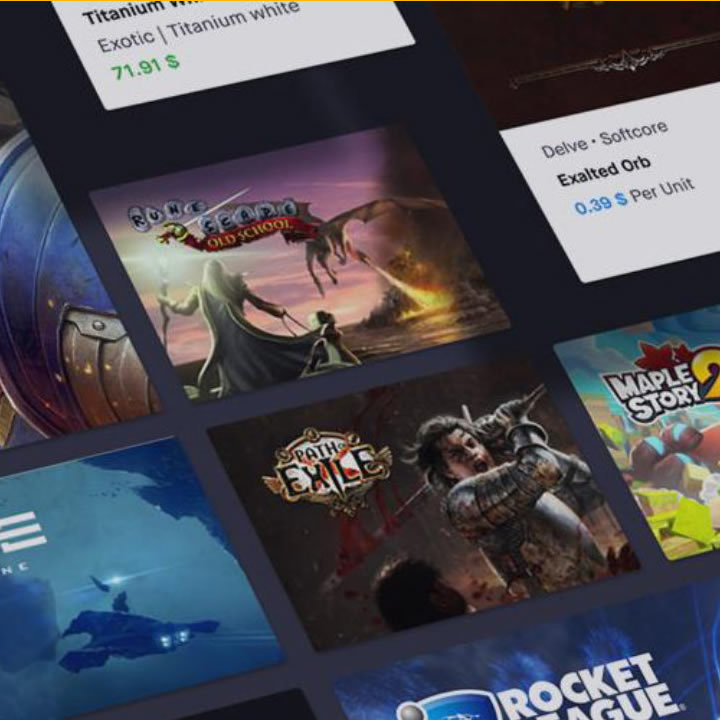 The fact that there is so little entry-level difficulty in GW2 PvP is what appeals to most gamers who like being able to instantly PvP on new characters at the same level as all my other characters.

As soon as you exit the level 2 tutorial, you can start playing Player versus Player (PvP) by selecting the PvP symbol from the top-left menu and using the PvP panel.

There is no need to grind Player Versus Environment (PvE) in order to get stronger in PvP because players are scaled up to the maximum level in PvP and have access to the same stats as everyone else.

This also implies that each player has an equal chance of succeeding. Your skill is the only thing that matters. Although some classes may be stronger than others and some classes may work against others, overall, it is a pretty balanced system.

Getting into PvP with a solid footing is only really worth it if you have the right gear for your class. That’s why using Eldorado to get your Guild Wars 2 gold is the best choice. It’s a gaming marketplace that offers extremely fair prices compared to the in-game store.

How to choose the best class for you

The question of what class to play is among the most frequent and significant inquiries people make.

Each individual has their own agenda, preference, and playing style. Generally speaking, if you want to win, playing the class you are the best at will yield better long-term outcomes than simply playing the flavor of the month for some fast victories.

That said, there are some classes that are typically simpler to play if you are new to MMO PvP and don’t want to dive right in. Necromancer, Guardian, and Ranger are all fairly simple classes.

Engineer, Warrior, and Elementalist can be more challenging to play since they require more talents or mechanics to master. Revenant, Mesmer, and Thief are the most difficult classes to play since they depend more on time, positioning, and in-game knowledge.

You can access the PvP lobby after selecting your class and finishing the tutorial. There will be a wide range of places for you to explore.

Or theorycraft their builds, and the vendors by the Market Waypoint are the three most significant ones.

These are the places where players go to access services and rewards.

Choosing the right Traits and Utilities

There are five core trait lines available to each class, but they can only employ three of them at once.

The number of expansions a person has purchased will determine how many elite specialties they can utilize. An elite specialization can be substituted for the base trait line, completely altering the class mechanic and granting new traits.

You can only employ one elite specialty at once.

Your utility skills, which consist of your heal skill, three slot utilities, and elite skill, are the five talents to the right of your health bar.

Generally speaking, your build should feature a fair amount of condition cleanse, two stun breakers, and a little amount of mobility and sustain. The combat system in Guild Wars 2 has been cleverly built around boons and conditions, which reduces most talents to a combination of these effects.

Builds that provide others boons are extremely helpful in larger battles and builds with a lot of boon access have strong sustain. Using conditions, you can restrain your opponent and lessen their efficacy. They can also treat you in the same manner.

Bringing a condition to cleanse gives you additional mobility and skill use, but at the expense of whatever you have to give up. There are numerous sites available to provide you with build ideas, but creating your own build may be more enjoyable.

The primary game mode in Guild Wars 2 is conquest, which includes taking three spots on a map and necessitating rotation to succeed. For additional information about conquest PvP, consult the Rotations and Roles handbook.

Stronghold is significantly less supported than conquest, but because there are numerous lanes that minions can be summoned on, it is similar to MOBAs like League of Legends or DotA.

Because each side must open gates to get to the enemy lord and because the winner is determined by whose team kills the enemy lord first, it also incorporates features of Guild Wars 1 GvG.

Deathmatch 2v2 and 3v3 are often only accessible through custom games, however, occasionally a matchmaker for deathmatch will be included as a mini-season for 2 weeks during the ranked off-season. If the 2s or 3s are not currently in use.

On the PvP panel’s bottom tab, there is a section for custom games. You can play here without worrying because the servers will run conquest matches automatically without waiting for teams to be balanced.

Additionally, if users purchase and continue to pay for servers, they can manage them.

Many of these custom servers are utilized as dueling or one-on-one servers, and they can be used to host community tournaments and develop fresh game types like King of the Hill or Draft Picks.

Players can practice with a class or build on a dueling server in a less public, more structured, and stress-free setting.

There is no limit on the number of players you can queue with when playing unranked, however, there will be one once you can play ranked. When you reach rank 20, which usually requires 54 games of unranked play, ranked becomes available.

You can compete for ratings and receive better rewards once you can play rated. Only ranked queues may be used for duo queues. Approximately 8 weeks will make up a season of ranking.

There might be a mini-season that allows you to queue up for 2v2 or 3v3, or any other new game mode, during the off-season, which can last for about two weeks. A swiss-style tournament is used to determine the winner in automated tournaments, which call for 5 players to queue up for a series of conquest matches.