The Benefits of CBD Oil and its Usage 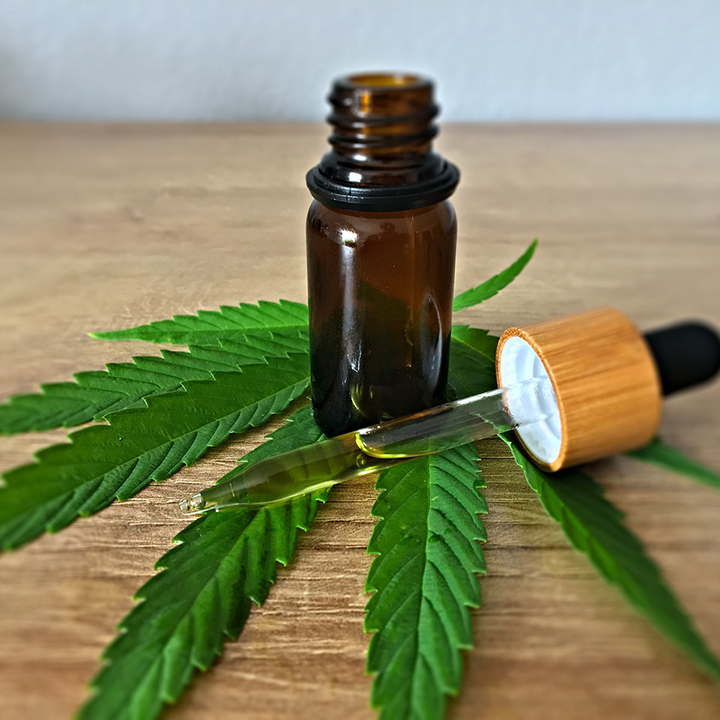 Cannabidiol is a natural remedy used for many common ailments. Better known as CBD, it is one of the chemical compounds known as cannabinoids found in the marijuana plant, Cannabis sativa.

Tetrahydrocannabinol (THC) is the main psychoactive cannabinoid found in cannabis and causes the sensation of getting “high” that’s often associated with marijuana. However, CBD is not psychoactive.

This makes CDB an appealing option for those who are looking for relief from pain and other symptoms without the mind-altering effects of the marijuana plant. CBD oil is made by extracting CBD from the cannabis plant, then diluting it with a carrier oil like coconut or hemp seed oil, which is extremely moisturizing for the skin as well as have their own benefits.

It has definitely become ‘trendy’ in the health and wellness world, with some scientific studies confirming it may ease symptoms of ailments like chronic pain and anxiety.

Recently, scientists have discovered that certain components of marijuana, including CBD, are responsible for its pain-relieving effects. The body produces endocannabinoids, which are neurotransmitters that bind to cannabinoid receptors in your nervous system.

CBD, especially in combination with THC, may be effective in reducing pain associated with diseases like multiple sclerosis and rheumatoid arthritis.

CBD oil has shown promise as a treatment for both depression and anxiety, leading many who live with these disorders to become interested in this natural approach. CBD oil has even been used to safely treat insomnia and anxiety in children with posttraumatic stress disorder.

Researchers believe that CBD’s ability to act on the endocannabinoid system and other brain signaling systems may provide benefits for those with neurological disorders. Some of the most studied uses for CBD is in treating neurological disorders like epilepsy and multiple sclerosis. CBD has also been shown to ease symptoms related to epilepsy and Parkinson’s disease. Along with this, results have shown to reduce the progression of Alzheimer’s disease in test-tube and animal studies. In hindsight, research in this area is still relatively new, however, several studies have shown promising results.

What are the side effects?

Although CBD is generally considered safe, it can cause adverse reactions like diarrhea and fatigue in some people. It may also interfere with certain medications.

It is common knowledge that CBD can produce side effects, but if you get a product that contains a complete spectrum of hemp-derived compounds the chances of the side effects are smaller.

Scientific research on the health benefits of CBD oil is underway, so new therapeutic uses for this natural remedy are sure to be discovered. And, with every medication, there is usually a practice of trial and error. While we know there can be a few side effects, the benefits of using CBD oil outweigh the side effects. Overall, CBD has proven to be a safe, powerful natural treatment for an array of health issues.