The Benefits of Rapid Prototyping for Product Design 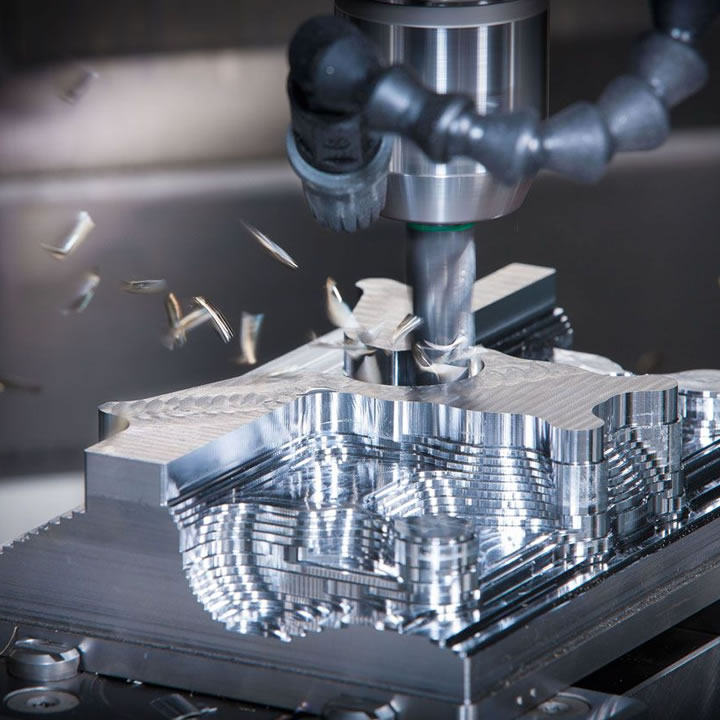 It’s easy for a product designer to visualize their idea and predict how the concept will perform in the real world based solely on a digital model. Unfortunately, the same cannot be said for clients, investors, and other key stakeholders who need reassurance that the product will succeed before giving the green light for production.

Stakeholders who aren’t involved in product design often have a reasonable doubt as to how effective the product will be on the market, especially when their only reference is a digital model. This is why rapid prototyping was invented. As the name would imply, this process involves the accelerated production of a prototype.

This prototype serves as a tangible model of the final product that aptly demonstrates the aim of the design. They’re created using CAD (computer-aided design) software and are usually produced using 3D printers. The rapid prototyping process can be described as additive since the models are usually put together using a variety of raw materials.

These raw materials can include thermoplastics, photopolymers, ceramic powders, and metal powders. This makes rapid prototyping different from traditional industrial practices, which are usually compressive and subtractive. The most commonly used technique for rapid prototyping is called Stereolithography.

Rapid prototyping is a great way to showcase how the final product will look and function. The process is revered by tech enthusiasts and designers around the world. To better understand why it’s so important, let’s take a look at the benefits of rapid prototyping for product design.

Prior to the introduction of rapid prototyping, designers had to wait months before a physical concept of their product could be completed. Even then, those concepts were significantly more expensive to produce. Many designers failed to see their products come to life as stakeholders lost interest due to reservations about the product’s viability.

Rapid prototyping eliminates this risk and saves designers a great deal of money, time and effort. The main reason rapid prototyping is so much faster is that the same machine can be used to create different designs, whereas in the past, special molds, patterns, and tools were required for each product.

Thanks to rapid prototyping, designers can now see their ideas in real-time. This makes it easier to perform tests and make adjustments. It also helps designers develop more complicated products since the inherent constraints of traditional prototyping methods are no longer there.

Many companies suffered significant financial losses due to defects that were only noticed when their products hit the assembly line. Rapid prototyping mitigates this risk by allowing designers to immediately notice errors in the product design prior to production.

Additionally, designers can take suggestions from clients and the public to develop a better product. Rapid prototyping helps designers make as many iterations as needed to create the best possible product. So instead of producing half-baked prototypes, designers can deliver an impressive concept that the client desires.

Rapid prototyping can utilize a variety of materials to produce the concept. This means designers can create a prototype that is more representative of the final product. For instance, RapidDirect makes use of CNC machining to even create prototypes out of metals, with different processes that result in a variety of finishes and textures. In addition to being more versatile, their CNC machining process is incredibly accurate, with minimal tolerance. They’re also capable of rapid tooling, which is a similar process geared specifically towards the production of high-quality tools used in manufacturing.

As suggested above, rapid prototyping makes it easier to create tiny parts of models that were difficult to produce in the past. No matter how complex the geometric design or how minute the internal cavity, chances are the rapid prototyping can still produce an accurate concept. This facilitates creativity and gives designers confidence in their products.

Ideally, a company wants to make its product available to the public as soon as possible. Rapid prototyping aids in this effort. Since prototypes can quickly be assessed for their viability, the time period between concept and the final product is greatly reduced. Less waiting means a company can make more money faster in the end.

Finally, a major benefit of rapid prototyping is that designers can create a wide variety of alterations of previous designs. This makes it easier to tweak and fit designs according to client preferences or new requirements. There’s no need to change tools, molds or patterns. The only change required is in the CAD model.

There are many situations where this proves valuable. For instance, a shift in industry trends might make one design more popular than the other. Perhaps a change of regulations pushes the need for a redesign. Thanks to rapid prototyping, these unexpected changes are no challenge.

It’s evident that rapid prototyping is beneficial to numerous industries in several ways. It satisfies designers, stakeholders, clients and the public.