By Paul Wright For Mailonline

On 9 November 1989, in some of the most dramatic scenes of the collapse of communism in Europe, the Berlin Wall came down. It had stood for just over 28 years, not only dividing the city into East and West but also creating a concrete symbol of the Cold War. In some parts of the city, its route is marked by a simple line of cobblestones. Elsewhere there are memorial sites and museums, from arguably the most famous border crossing in history at Checkpoint Charlie to the colourful murals of the East Side Gallery, via the sombre reminders of the cost of division at the Berlin Wall Memorial.

Even though it was torn down, remains of the Berlin Wall are still intact

It is perhaps because it was the main crossing point for foreigners, as well as the backdrop for any number of spy thrillers, that made Checkpoint Charlie so legendary. Today, at the point where Friedrichstraße passes from the district of Mitte in the old East to Kreuzberg in the old West (closest U-Bahn station: Kochstraße), you’ll find a replica of the old US Army checkpoint as well as a number of different museums and exhibitions related to the division of Berlin.

The Mauermuseum – Haus am Checkpoint Charlie (open daily, 0900-2200) tells the dramatic stories of those who escaped from East Germany as well as the history of the Berlin Wall. Across the street, the BlackBox Kalter Krieg (open daily, 1000-1800) exhibition uses photographs and text to explore the history of the crossing point. The third exhibition is the asisi Panorama (open daily, 1000-1800) which is housed in a cylindrical rotunda and offers panoramic views of the city in the 1980s: a true journey back in time. 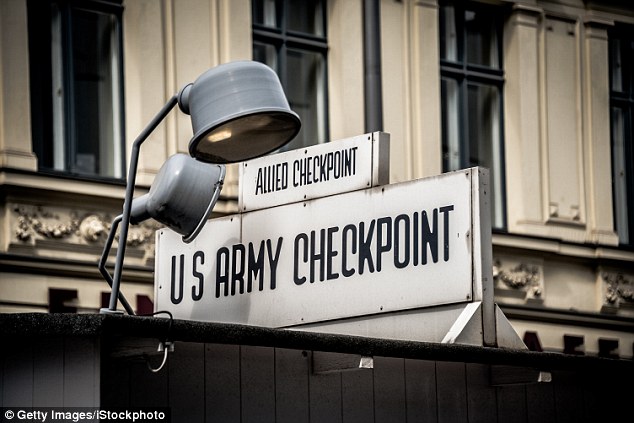 Checkpoint Charlie: The main crossing point for foreigners and backdrop of many spy thrillers

Bernauer Straße and the East Side Gallery

After the Wall came down in 1989 it was understandable that the Berliners first feeling was to remove all traces of the hated structure that divided them. But there remains a couple of places where you can still see the Berlin Wall and get a sense of what it must have been like during that time. The Berlin Wall Memorial and Documentation Centre (U-Bahn: Bernauer Straße) not only maintains a small section of the Wall and the security strip, including a watchtower, but is also a mile-long open-air exhibition about the Wall, its victims and some of the dramatic events that took place along that section of the border. There is also an informative exhibition (open Tue-Sun 1000-1800) and a viewing tower that lets you look down on the memorial site from above.

Possibly the most famous stretch of the Berlin Wall still standing is the East Side Gallery (S-Bahn: Warschauer Straße) in the district of Friedrichshain. At just under a mile in length, this is not only the longest stretch of the Wall still standing but also the longest open-air gallery in the world. In 1990, less than a year after the Wall came down, international artists transformed the grey concrete into a series of murals that remains one of Berlin’s most enduring tourist attractions. 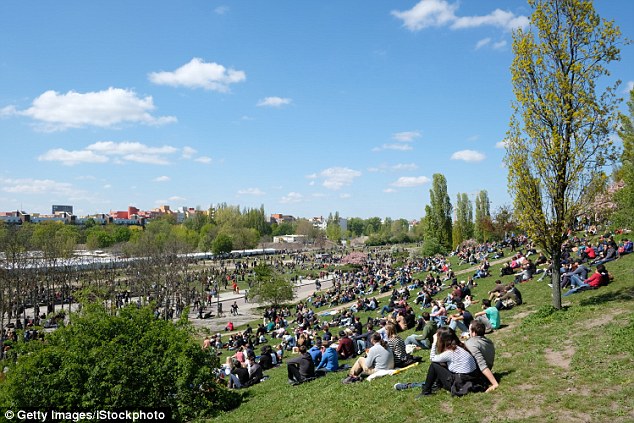 If you are interested in discovering more about the history of the Berlin Wall and life in the former East Germany, there are couple of excellent exhibitions that certainly should not be missed. The Palace of Tears (open Tue-Sun; times vary) outside Friedrichstraße station was once the departure hall of train travellers crossing from East to West. It earned its nickname from the sad farewells of family and friends as they said goodbye. Now the hall has been converted into a free exhibition that tells the story of the border and the impact of the division on both sides.

The Museum in der Kulturbrauerei (open Tue-Sun; times vary) is housed in a former brewery in the district of Prenzlauer Berg (U-Bahn: Eberswalder Straße). Developed by the same organisation as the Palace of Tears, the exhibition presents ‘Everyday Life in the GDR’ through over 800 exhibits and 200 documents, exploring what it was like to live in East Germany, from school to work to holidays and everything in between. 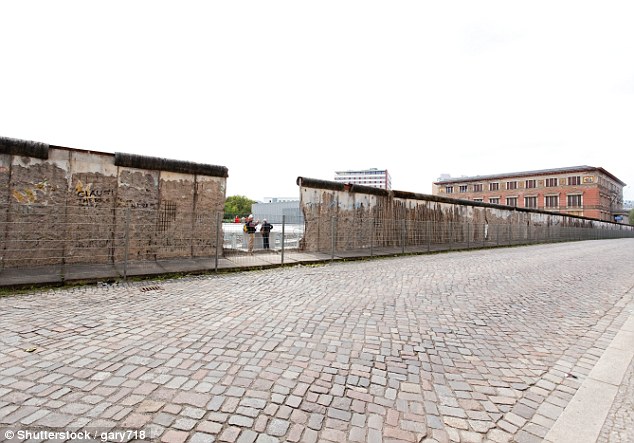 Once a tool of separation and oppression, the wall is now a symbol of the importance of unity

On the Berlin Wall Trail

Ultimately, the entire 100 mile route of the Berlin Wall is a kind of monument and memorial itself, and has been marked as a cycling and walking route known as the Mauerweg or the Berlin Wall Trail. Along the trail, don’t miss the Mauerpark in Prenzlauer Berg (U-Bahn: Eberswalder Straße). This former stretch of the so-called ‘death strip’ is now a meeting point for Berliners and visitors alike, especially on Sundays when the flea-market is in full swing and buskers provide the soundtrack where the border guards once roamed. Just to the north of the park is the Bösebrücke at Bornholmer Straße S-Bahn station. This was the first checkpoint to open on the 9 November 1989, and an open-air photo exhibition tells the story of that momentous evening.