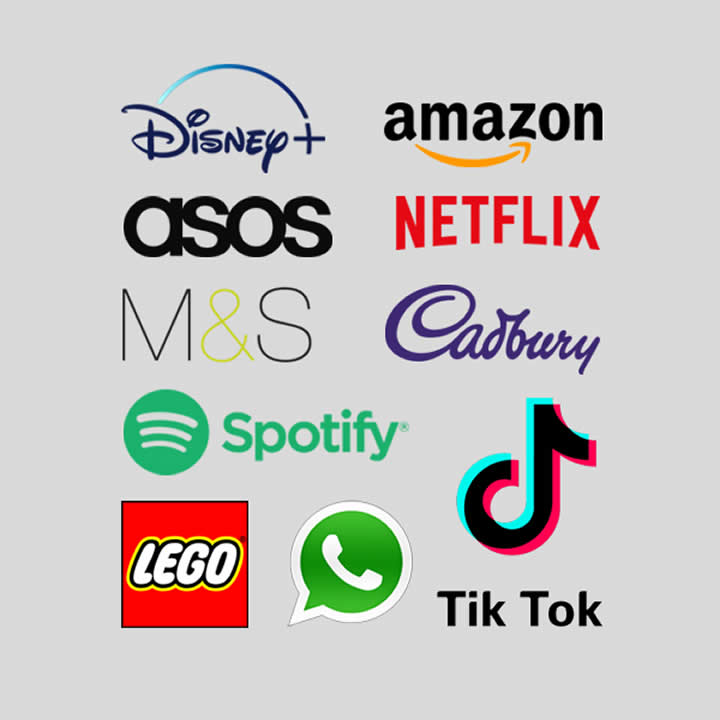 The covid-19 pandemic has affected many businesses around the world while some absorbed the changing market conditions and succeeded to perform better than others.

The ratings of the brands that will be shown in this post are according to the market value of global companies, which is supported by independent research that reveals the best brands that are helping British consumers through 2020.

Apple kept its market value in the first position, just like 2019 rankings. The company showed a growth of more than 38% with a market value of $ 322,999 million.

Amazon improved the ranking by 1 place and replaced Google that was in the second position in 2019. Amazon showed excessive growth of more than 60% and its market value is $m 200,667.

For the age of intelligent cloud and intelligent edge, Microsoft allows digital transformation. Its mission is to inspire all individuals and organisations on the planet to do more.

Microsoft also improved the ranking by 1 place as compared to its ranking in 2019. Microsoft showed growth of more than 53% and its market value is $m 166,001.

From the onset, Google’s mission has been to build services that vastly change people’s lives. Not only for some, but for all.

Google showed a negative growth of 1%, and came down 2 places, from 2nd position to 4th position. Its market value is still 4th in the world and has a value of $m 165,444.

According to a new study by promotional experts 4imprint.co.uk, Netflix, Amazon, and Cadbury’s are just some of the best brands that are helping British consumers through 2020.

Researchers discovered the household names which helped deal with the ups, downs, and hardships of this year, with movie and TV streaming service Netflix coming top.

Retail giant Amazon was runner-up which kept deliveries going throughout lock-down, keeping people in the supply of everything from homeschooling supplies to electronics for the millions of home workers.

Not surprisingly then, nearly half (of those polled said they spent more money than usual during the period of lockdown, and three-quarters said it really cheered them up when they knew delivery was on its way.

Other brands that featured highly were Facebook in third place, followed by WhatsApp, YouTube, and Cadbury’s revealed in The Best Brands Report by leading promotional products retailer 4imprint.

TikTok, Marks and Spencer, and ASOS were also said to have kept our spirits up, as did LEGO, Disney +, and Spotify.

Of the 1,500 adults polled, one in four said they bought from a brand during the lockdown and have since become a loyal customer and 23% insisted on buying from British brands in order to feel patriotic.

Some 42% said they bought from brands that had good sales and offers on, while a quarter said that speed of delivery was important to them when choosing to buy from one company over another.

According to the study, when shopping online 52% said that price was the most important thing for them. A further 40% explained that brand awareness heavily influences buyer behaviour.

And what has impressed UK customers in 2020?

It seems that competitive pricing coupled with a strong brand presence has never been more important.

Nearly half of those surveyed said they felt certain brands have boomed this year due to their ability to adapt.

A strong online presence and reliability of products or services were other reasons cited for success.