The best memes of #sandpapergate

Australian cricket fans have savaged their team for cheating against South Africa by tampering with the ball on Saturday.

But, as always, Twitter users saw the funny side, posting countless memes mocking the Aussies over the weekend.

From screenshots of sandpaper starter kits, to mock-ups of fans having their pants searched at the ground, here we round up some of the best.

After batsman Cameron Bancroft got caught hiding sticky tape down his pants to use to tamper with the ball, Twitter users joked that all Australians should be searched at the ground 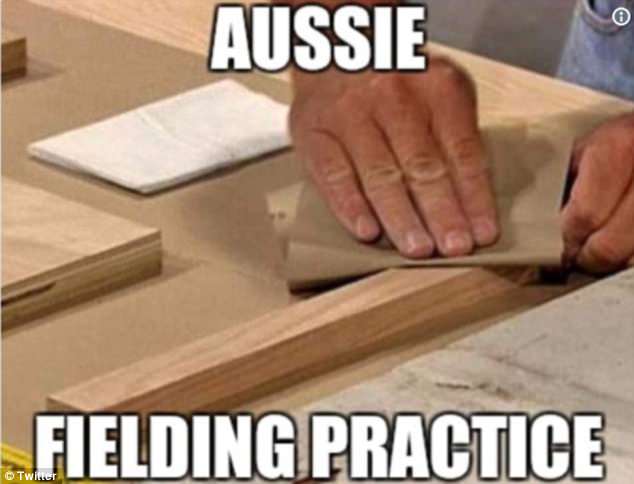 This user joked that all Australian cricketers practice roughing up surfaces while fielding, just like Bancroft did with the ball 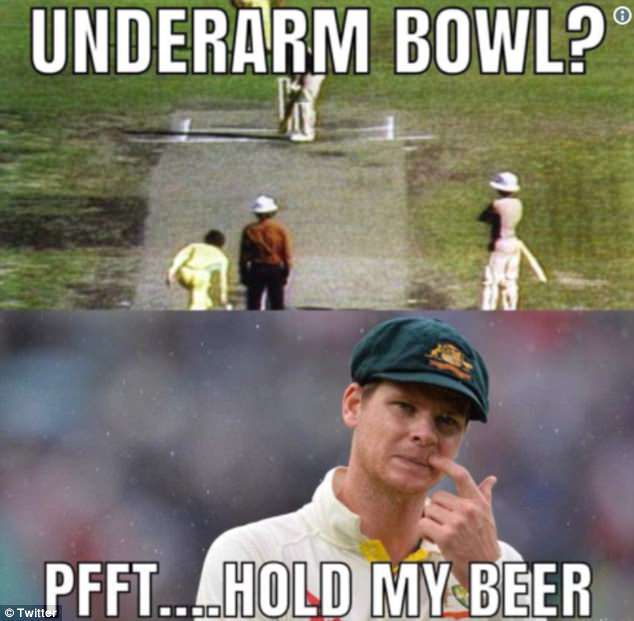 This meme joked that Steve Smith’s cheating was worse than the underarm bowling incident of 1981 in which, to ensure that New Zealand did not get the runs they needed, the Australian captain, Greg Chappell, instructed his bowler (and younger brother), Trevor Chappell, to deliver the last ball underarm, along the ground 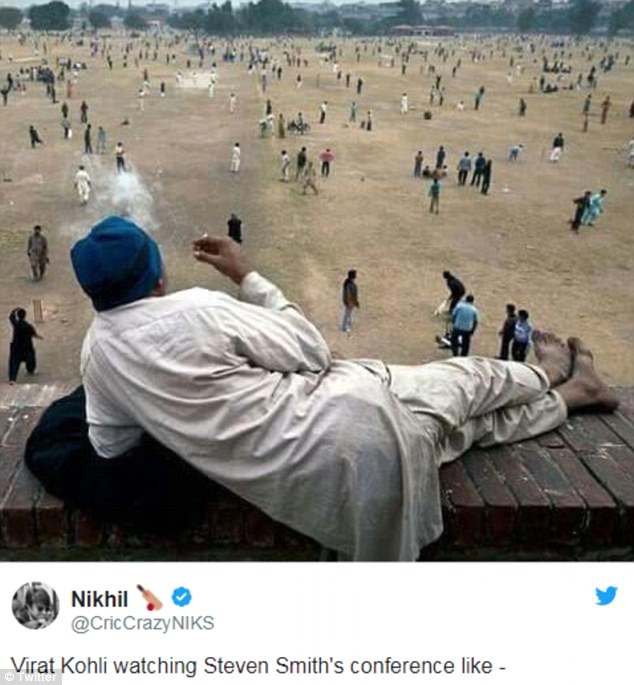 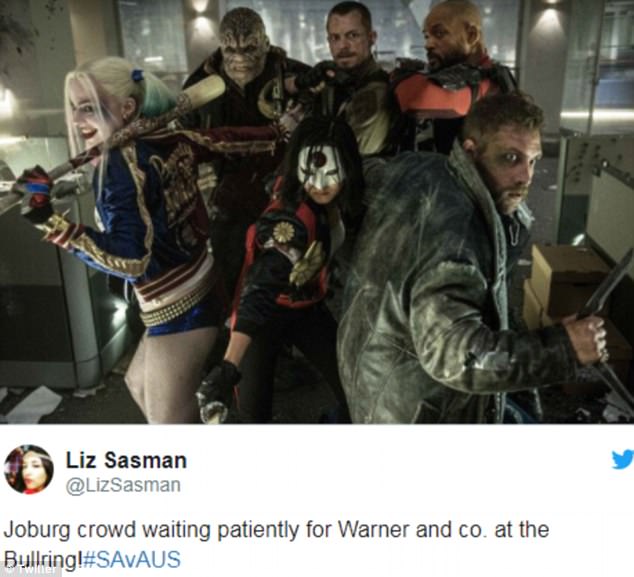 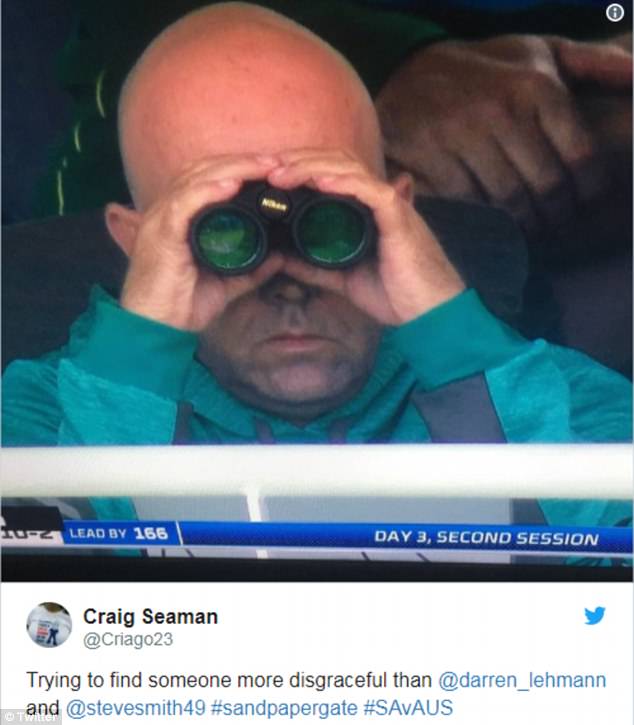 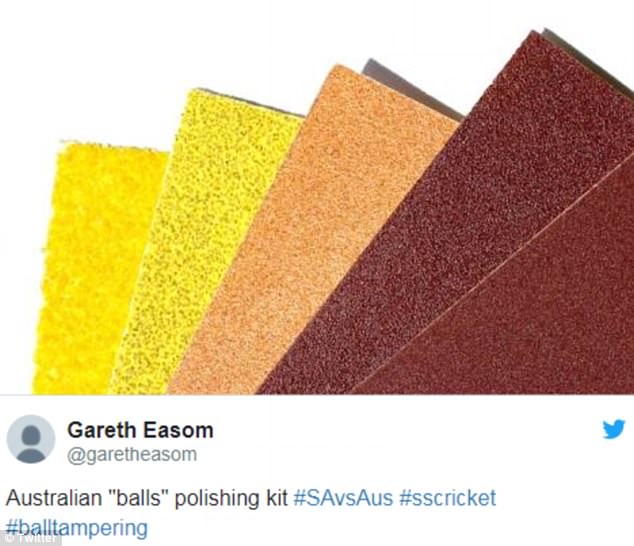 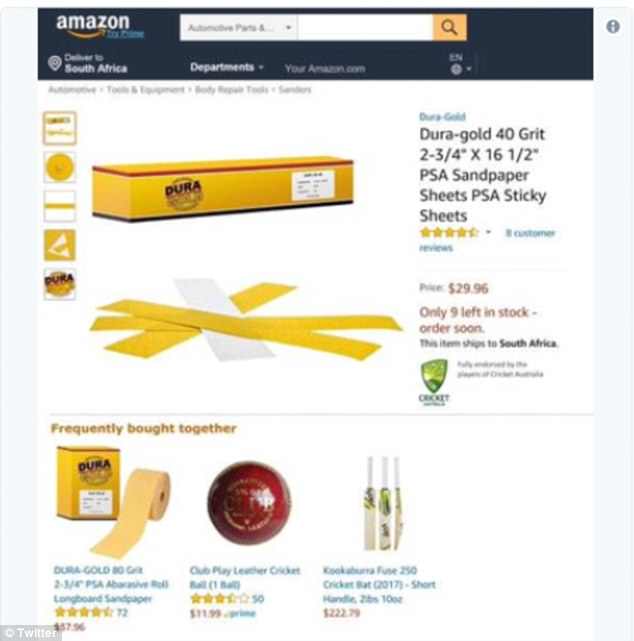 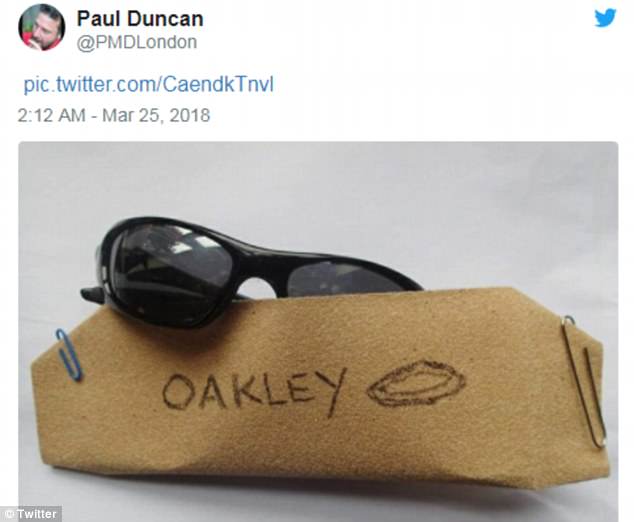 This image circulated on Twitter with the caption: ‘Cameron Bancroft’s sunglasses case’. It referred to how the batsman showed his glasses case when asked by umpires what he was hiding to tamper with the ball 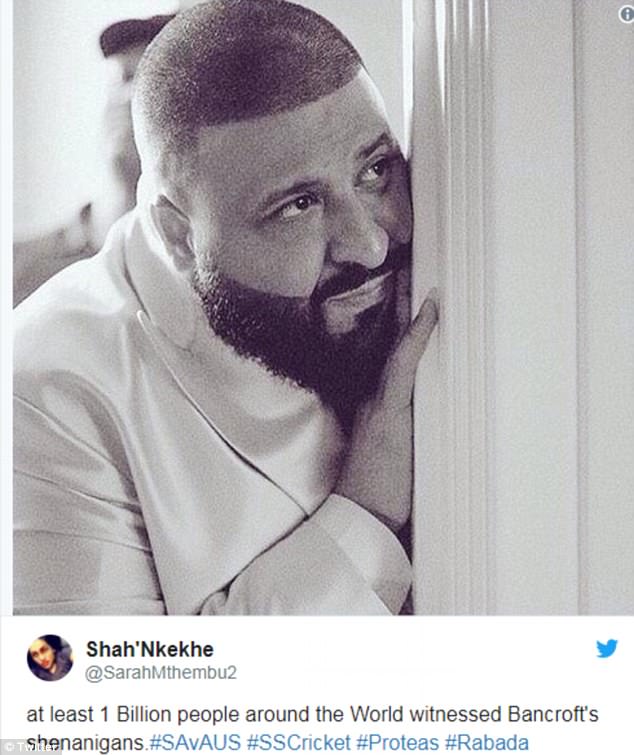 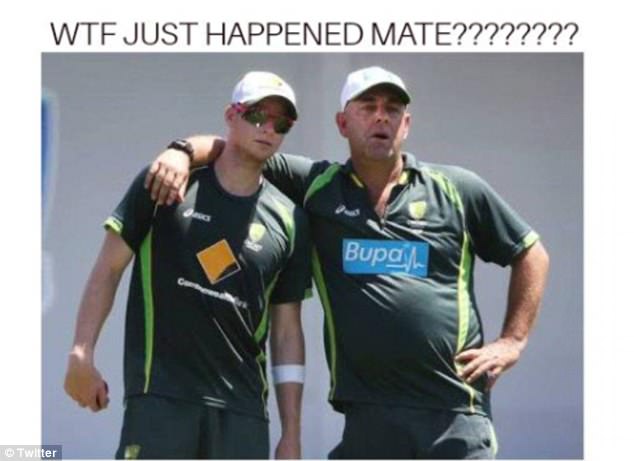 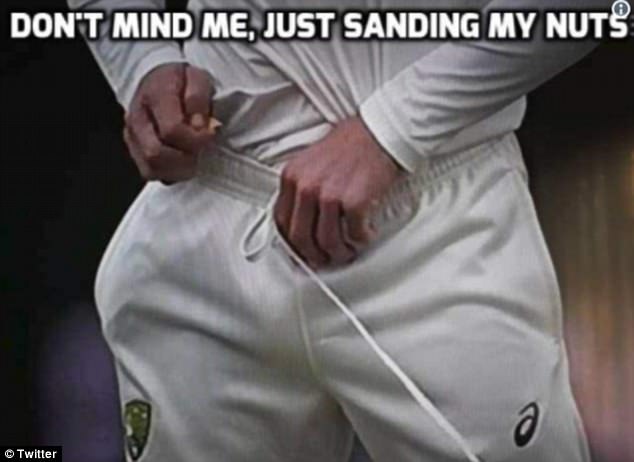 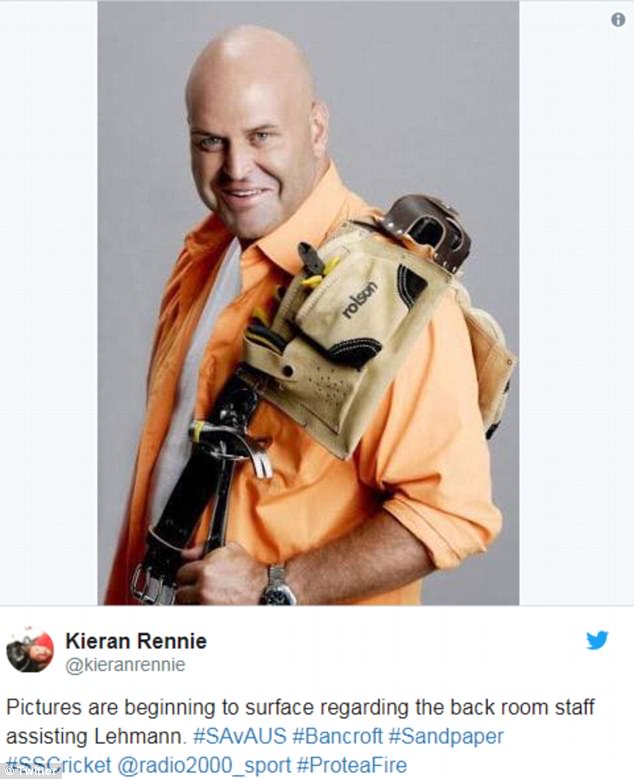