The best youngsters from the Championship this season 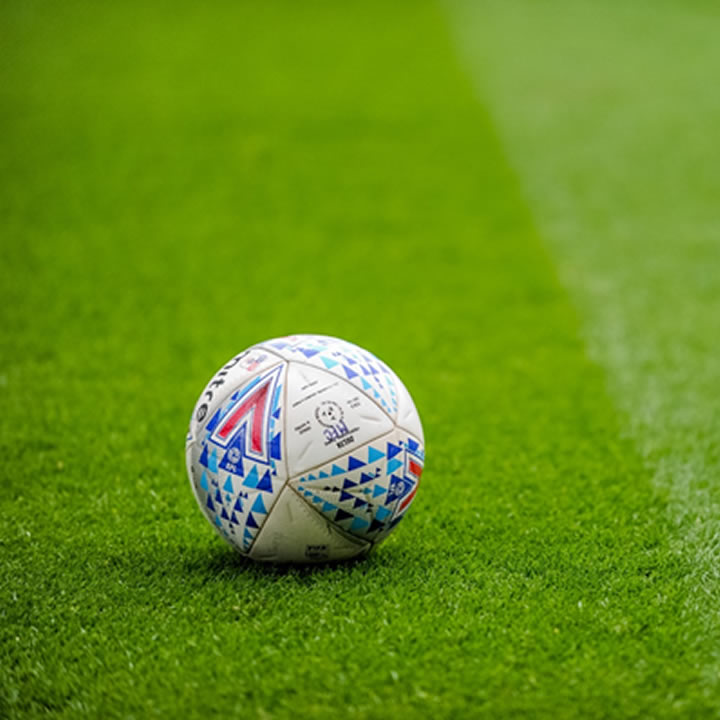 With the curtain closing on another Championship season, there is still much to be decided heading into the final matchday.

Teams can still be promoted and earn play-off places, with the Championship betting odds proving hard to call thanks to some interesting fixtures including Sheffield United’s trip to newly crowned champions Fulham.

While the relegation battle isn’t as tense as in years gone by teams will still want to get into good habits for the next campaign with the likes of Stoke City and Queens Park Rangers suffering from inconsistency.

When it mattered their players simply didn’t show up and with the transfer market just around the corner, it will be interesting to see who conducts the most business before the new campaign.

Clubs will want to hold onto their prized assets, especially as far as youth is concerned. There have been several young stars who have caught the eye in the second tier that we’re sure will have no end of suitors come the summer.

Read on, as we look at the best youngsters from the Championship this season.

While Fulham won’t be able to see Fábio Carvalho play for them when they return to the Premier League, they can reflect on how influential the 19-year-old was on returning to the top flight at the first time of asking this season under Portuguese compatriot Marco Silva.

Carvalho will join Liverpool next season in a deal worth up to £7 million and will fit right into Jürgen Klopp’s side with his blend of athleticism and aesthetics a great addition at Anfield.

Carvalho hit double figures for the season in a 7-0 thrashing of Luton Town, and departs Craven Cottage a champion, with the world ahead of him.

With a few months left until the World Cup, it will be interesting to see if Carvalho can force his way into Fernando Santos’ plans and book a place on the plane to Qatar.

It’s been almost a decade since Michu graced Swansea City’s presence with a remarkable debut campaign. The Spaniard scored 22 goals in South Wales that season but in the years since the fans have failed to find that number nine to fall in love with.

Fortunately, Joël Piroe looks to be the man to carry the mantle after a fantastic breakout season for young coach Russell Martin.

The 22-year-old is still some way behind Aleksandar Mitrović’s extraordinary 40-goal season but has still managed to score 22 goals himself, whilst also getting six assists as Swansea suffers yet another season treading water in the second tier.

The move looks like a bargain for just £1 million from PSV and while they’re still some way from reaching the heights of the playoff loss to Brentford, Piroe’s goals are a solid foundation to build on in the future.

One of the brightest starts this season, regardless of age, has been Nottingham Forest’s Brennan Johnson.

The 20-year-old winger has shown his versatility under Steve Cooper, who has transformed the club from relegation candidates under Chris Hughton to genuine promotion contenders according to the Championship football tips — who will have to rely on the playoffs to secure their place in the Premier League.

If they do go up, Forest will have Johnson to thank, with his powerful running and eye for the goal a big part of the campaign, and with the club enjoying a wonderful FA Cup run Johnson was voted the EFL Young Player of the Year, attracting interest from a plethora of clubs including Leicester City, Newcastle United, Everton, and Villarreal. Forest will do well to keep hold of him if they do fail to qualify for the top flight next season.