Kate and William’s new baby – due imminently – may be poised for a life of privilege, but even royal entitlement pales next to these pampered princes and princesses. Miranda Thompson profiles the celebrity children living it (extra) large

BLUE ‘SEE YOU AT THE IVY’ CARTER

MUMMY AND DADDY: Beyoncé and Jay-Z

INDULGENCE FACTOR: As well as two full-time nannies, six-year-old Blue Ivy’s entourage includes a chef, personal stylist and bodyguards. Evenings out are seriously glam: her third appearance at the Grammys went viral (she shushed her parents for clapping) and recently she hit the headlines for making a winning bid on a $10,000 artwork at an LA gala.

DADDY SAYS: ‘At the end of the day, I know I’ll probably have the worst spoilt little kid ever.’ 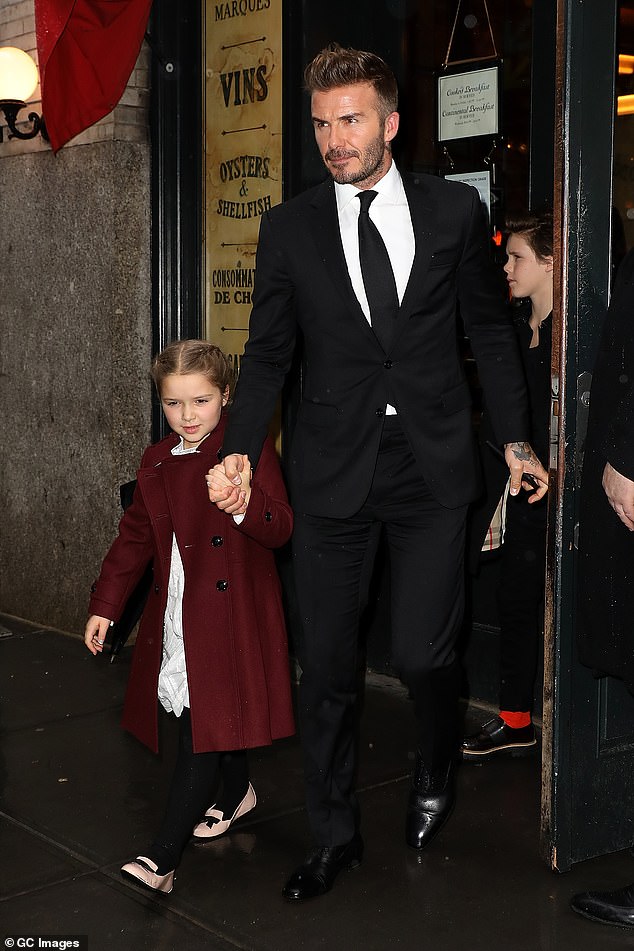 INDULGENCE FACTOR: As the only girl in the Beckham brood, six-year-old Harper is very much her parents’ little princess – she even celebrated her last birthday with a tea party at Buckingham Palace, which included Princess Eugenie as guest of honour. Like her mum, it looks as though fashion is set to feature in her future. As well as sitting front row at Victoria’s New York fashion shows and collaborating on her Target line (Victoria asked her for input), last year her name was registered by her parents as a trademark (for any future branding).

MUMMY SAYS: ‘The only way we have ever spoilt them [the children] is with lots of love.’ 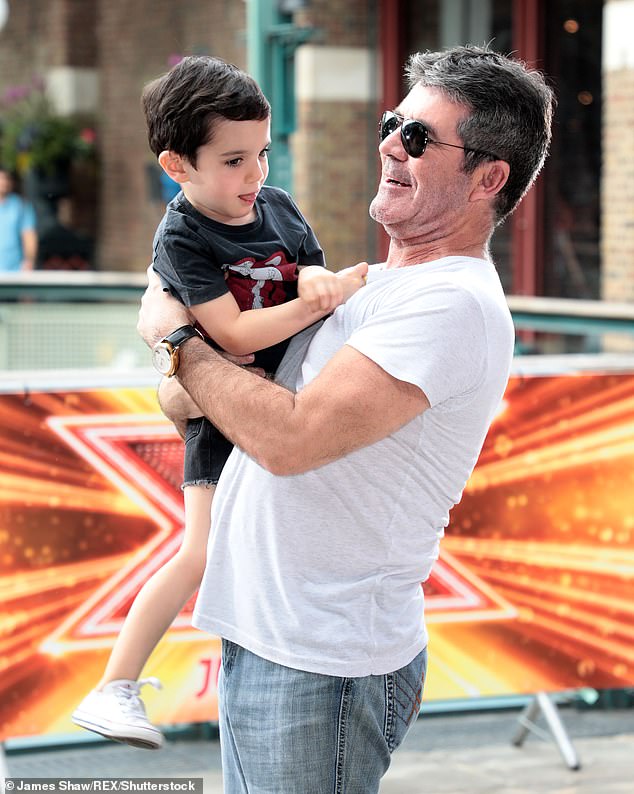 INDULGENCE FACTOR: By the age of 18 months, Eric, now four, had clocked up 54,400 miles of travel, including holidays in Barbados and on super-yachts. In London, he travels by Bentley and eats lobster at the Ivy. His third birthday bash was a £10,000 dinosaur-themed do at London’s Mandarin Oriental Hotel.

DADDY SAYS: ‘He’s well balanced. He’s not spoilt. I’ve taught him to share, which is important.’ 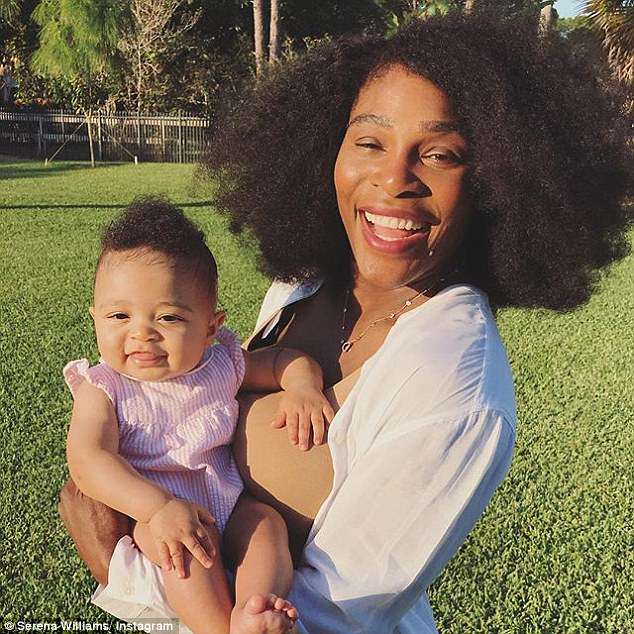 Serena Williams and her daughter Olympia

INDULGENCE FACTOR: While tennis star Serena has stated that she wants her baby daughter Alexis to lead a ‘normal’ life, the little girl (whose father Alexis is the millionaire co-founder of website Reddit) had her first trip on a private jet at just two months old, appeared on the cover of US Vogue at three months and received her first tennis racket aged five months.

MUMMY SAYS: ‘I do love Alexis Sr but if he buys one more outfit or toy for Olympia I’ll explode!’ 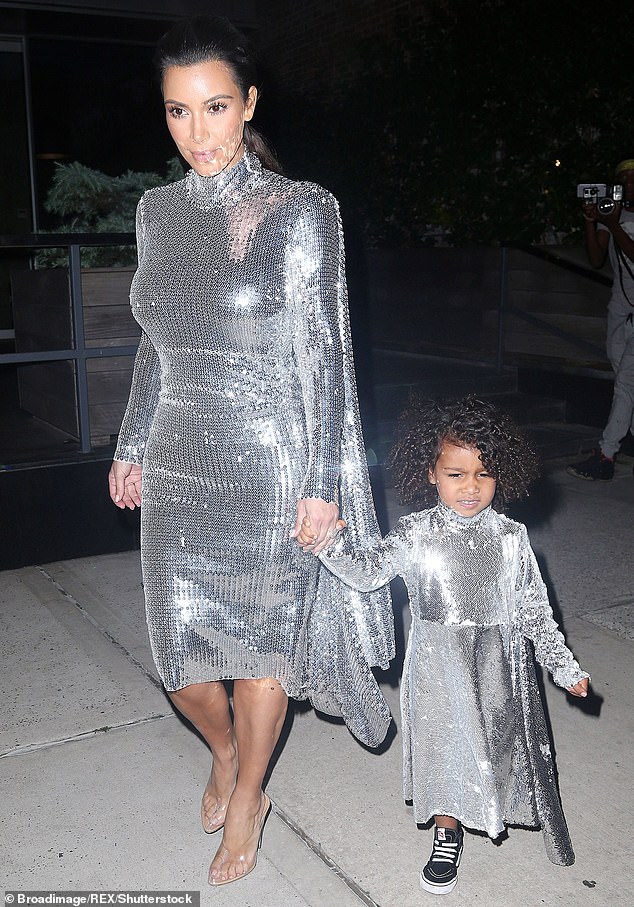 INDULGENCE FACTOR: The Kardashian-Wests’ eldest daughter is famed for her high-end style, including outfits by Stella McCartney, Alexander Wang and Balmain, which are stored in her own walk-in wardrobe. Birthdays are lavish, too: when she turned two, the family hired a part of Disneyland for the day and, at four, she received a pomeranian puppy called Diamond.

MUMMY SAYS: ‘North is going to have a job. Of course she is. She will have to work for what she wants.’ 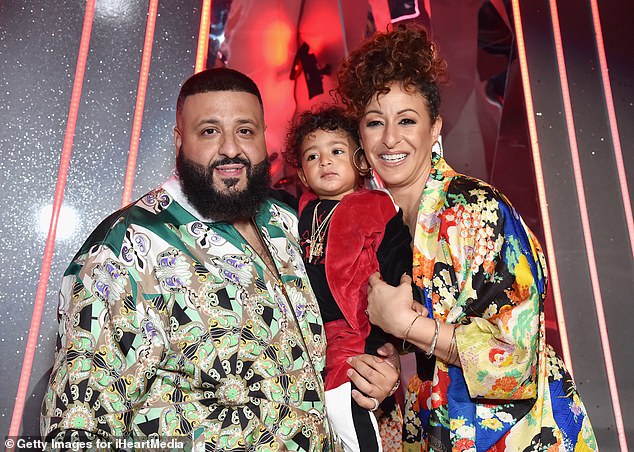 INDULGENCE FACTOR: The first son of hip-hop producer DJ Khaled, designer-clad 18-month-old toddler Asahd has 1.8 million followers on Instagram and a circle of celebrity friends including Naomi Campbell and Rihanna. Last year his parents rented a nightclub for his jungle-themed first birthday party, complete with real-life tiger cubs. P Diddy sang ‘Happy Birthday’ and Asahd received a £71,000 watch. A music mogul in the making, Asahd has also appeared on rap tracks with Beyoncé and Jay-Z.

DADDY SAYS: ‘Everything’s about my son. This [my son] is my greatest blessing.’ 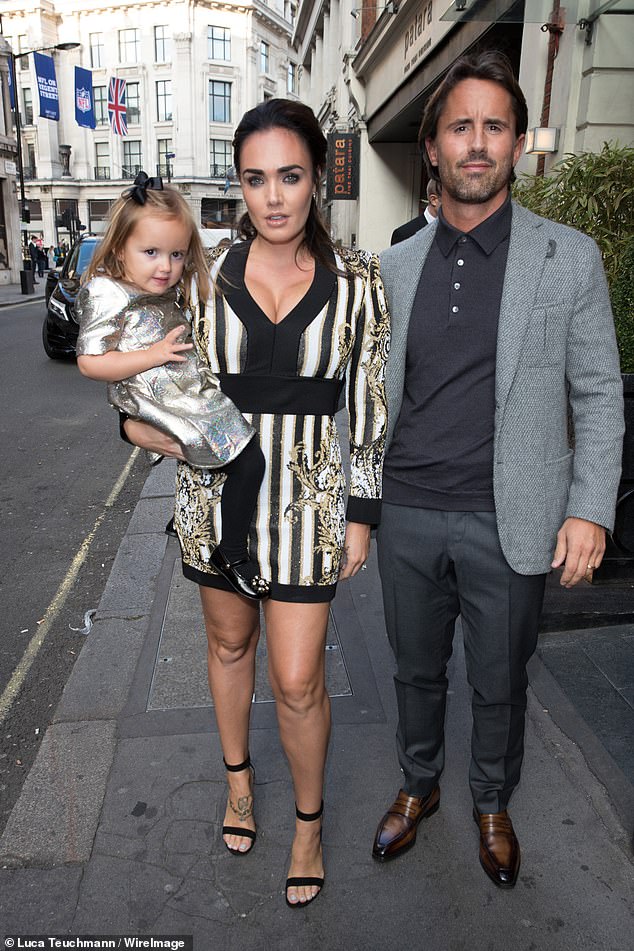 INDULGENCE FACTOR: Socialite and billionaire heiress Tamara is known for spoiling her four-year-old daughter with treats including a £50,000 soft-play area and a £10,000 playhouse, while birthdays are always marked on Instagram with mountains of presents.