The Block judge Shaynna Blaze recently revealed that never being ‘bored’ is the key to her glistening career success.

Now the interior designer and TV personality has shared the secret to the success of her 18-year marriage with personal trainer, Steve Vaughan.

Speaking to New Idea on Monday, the 55-year-old confessed: ‘The secret is every time we go out, it actually is date night.’

‘You treat each other as your date, rather than just expecting them to always be there,’ Shaynna told the publication.

According to New Idea, Shaynna met the landscape gardener-turned-personal trainer at a ‘bar in Melbourne.’

The celebrity interior designer will return to The Block later this year and is set to join Channel Nine’s latest property program, Buying Blind. 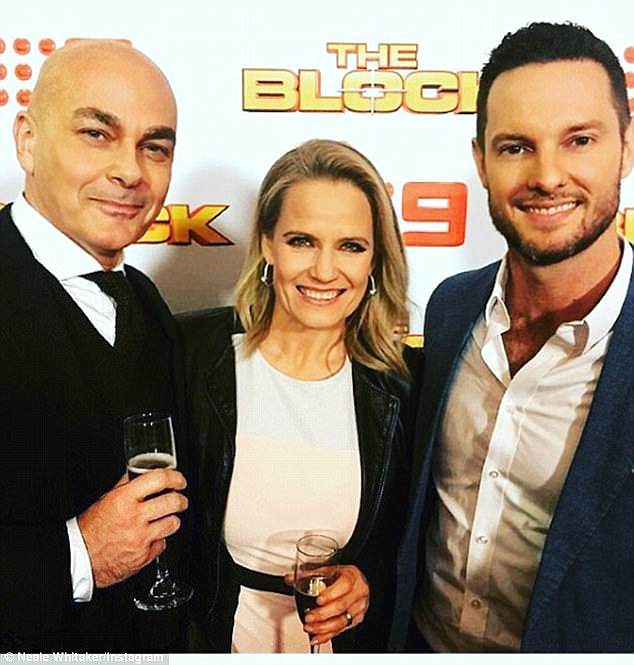 Nine’s new property series will follow six couples who willingly hand over their money to a team of property experts, who purchase a home for them.

Just last month, Shaynna unveiled the secrets to her career success, which includes embarrassing her children. 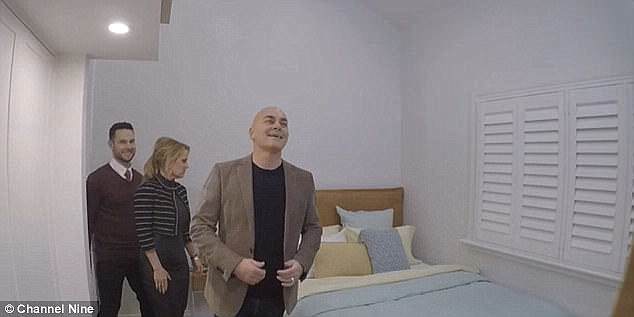 Travel bug! ‘I never travelled when I was younger, so being able to sink your teeth into projects that take you all around the country, now they’re taking me all around the world, it’s an adventure,’ the 55-year-old mother-of-two shared

Shaynna said that when she first applied to be part of Foxtel’s Lifestyle production alongside Andrew Winter and Charlie Albone 11 years ago, her kids begged her not to embarrass them on television.

After separating from her children’s father while they were young, the presenter shared that reinventing herself and starting her flourishing interior business, Blank Canvas, helped her thrive and succeed.

Admitting that raising her children as a single parent had its difficulties, she said she channeled her frustrations into a will to succeed.

‘I never travelled when I was younger, so being able to sink your teeth into projects that take you all around the country, now they’re taking me all around the world, it’s an adventure,’ she shared.

Following her mother’s death from a torturous demise with Alzheimer’s disease, the go-getter turned the tragic personal experience into a positive one.

Creating a wellness centre in the Greek Islands, the jet-setter founded the concept on the premise of creating a positive environment for those suffering and their families alike, while simultaneously embracing her inner travel bug.

With her positive attitude placing first and foremost, deriving beneficial concepts to help others and utilising her passions have proved to be the secret to Shaynna’s glistening career success. 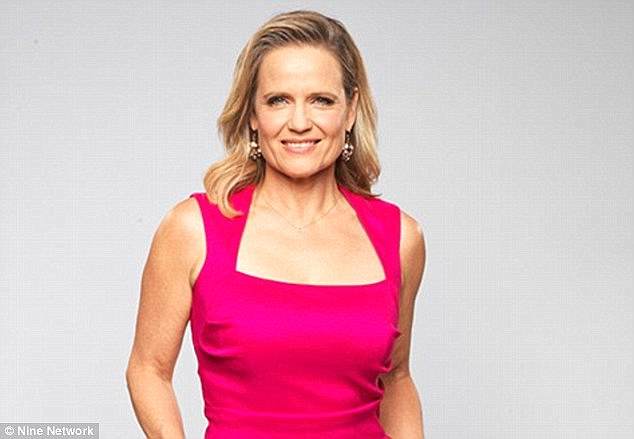 Passion is key! With her positive attitude placing first and foremost, deriving beneficial concepts to help others while utilising her hobbies and passions have proved to be the secret to Shaynna’s success