The Budget: What to watch out for

The Budget: What to watch out for

Chancellor Philip Hammond sets out his Budget plans in the House of Commons on Monday.

Here are five things to look out for:

– The NHS. Theresa May has already announced a £20 billion-a-year increase for the NHS in England over the next five years, suggesting taxpayers will need to contribute a “bit more” to pay for it.

However ministers have yet to say where exactly the money will come from. Mr Hammond was handed a windfall of some £13 billion due to better-than-expected borrowing figures, easing some of the pressure to put up taxes. However his statement will be closely watched to see where he does decide to apply the pain.

– Pensions tax relief. One target for the Chancellor as he looks to raise funds could be the tax breaks for pensions savings which benefit millions of middle and high earners. 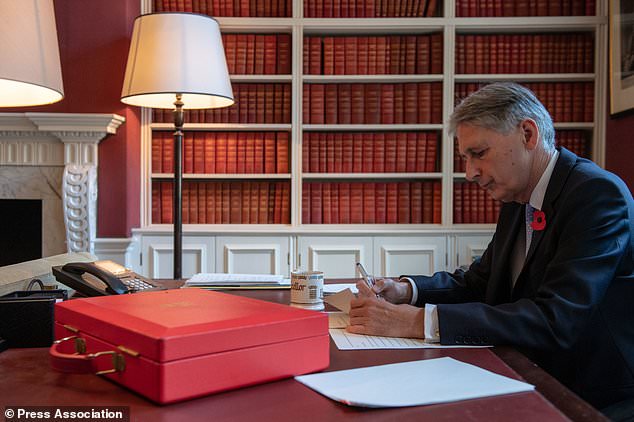 Mr Hammond suggested he had them in his sights at the recent IMF meeting in Bali when he described the £39 billion-a-year cost to the Treasury as “eye-wateringly expensive”. However such a move is likely to face fierce opposition from Tory backbenchers. With the party in a febrile state over Brexit, dare he risk another clash?

– Universal Credit. Conservative MPs are also growing increasingly restive over the impending national roll-out of UC amid fears that some of their least well-off constituents could be plunged into real hardship. 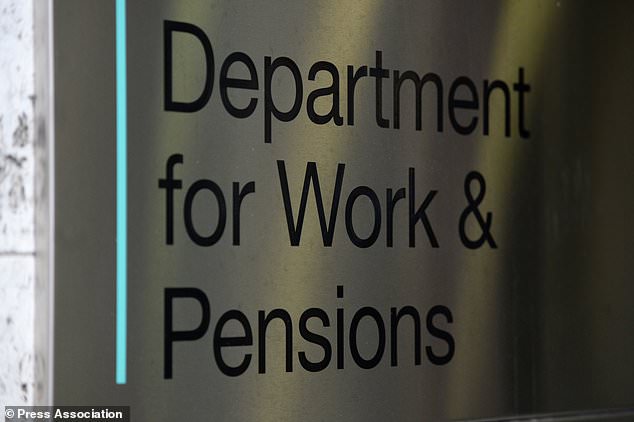 The Chancellor has signalled he is ready to find extra cash to ease the transition, but will it be enough to satisfy critics calling for another £2 billion?

– Digital tax. Mr Hammond has been talking tough about the need for internet giants like Facebook and Google to pay their “fair share” of tax in the UK. 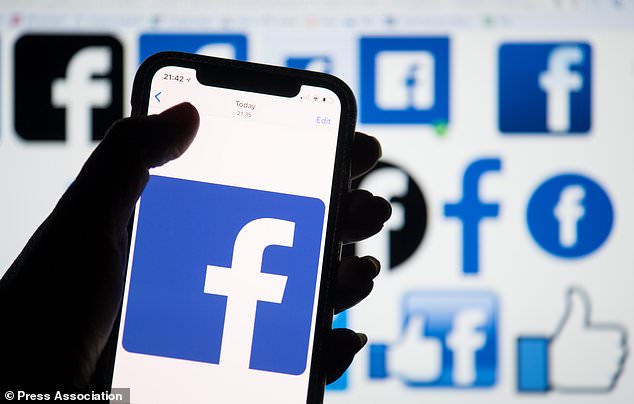 While he acknowledges concerted international action is the best way to get them to cough up, he has expressed frustration at the slow rate of progress on reaching an agreement. Will he now say the time has come for the UK to go it alone?

– Defence. The Chancellor was involved in a series of clashes with Defence Secretary Gavin Williamson over funding levels for the armed forces, but recently things appear to have gone quiet on that front. 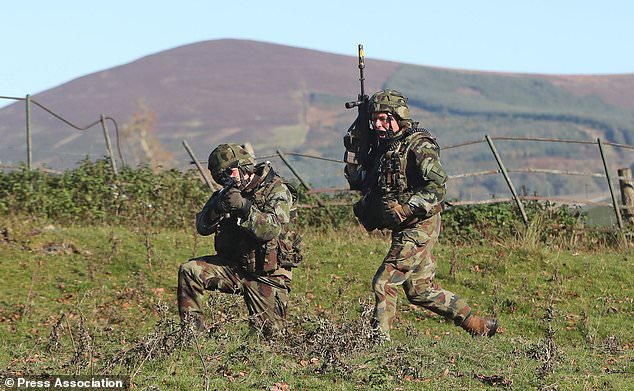 A long-term settlement will have to wait until the spending review next year but Tory MPs are hoping he will find some short-term cash to help them through.