Convicted drug smuggler Schapelle Corby has taken to Instagram to share the cheeky message she wrote on her passenger card from her flight to Australia from Bali, in celebration of her one year anniversary back home.

The 40-year-old spent almost 13-years behind bars in Bali after being convicted of drug smuggling in 2005.

The passenger card followed the correct routine, stating her nationality and date of birth. It was her ‘usual occupation’ however, that sparked interest.

Corby cheekily declared her occupation to be ‘human football’, generating a large influx of comments and likes. 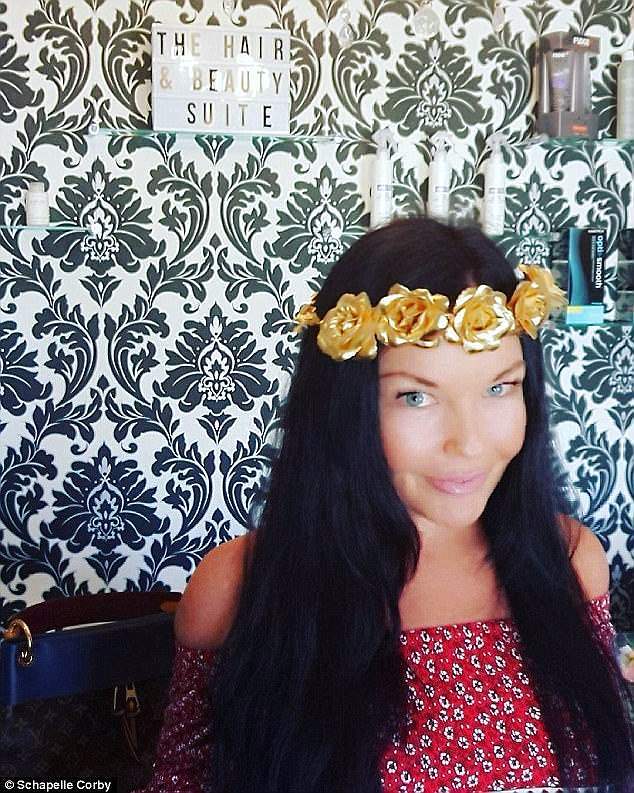 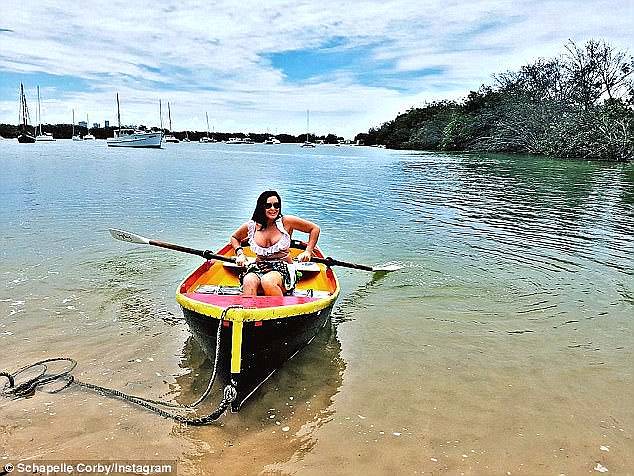 After spending almost 13-years behind bars, Corby is settling into the normal Australian lifestyle

There were many comments of support for the famous convicted drug smuggler on her anniversary of freedom.

‘Yep I watched you arrive home while timing my contractions. it was priceless watching the media try to locate you! Glad you’re home’ one follower commented.

‘I like that you had a sense of humour on this day after everything you’ve been through. Congratulations on successfully blending back in with dignity’ shared another supporter.

This isn’t the first time Corby has shared her life updates with her supporters. She has released a pop song, got her drivers license and opened up about her new life. 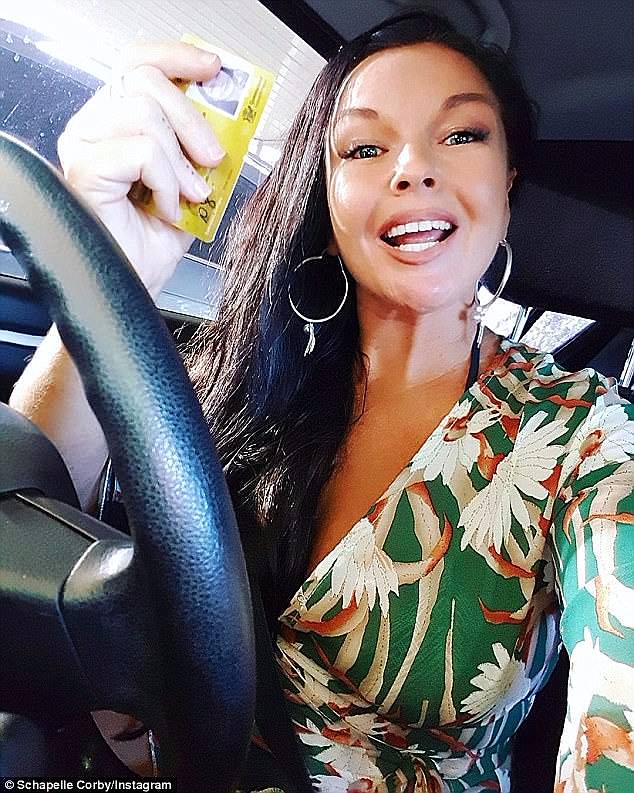 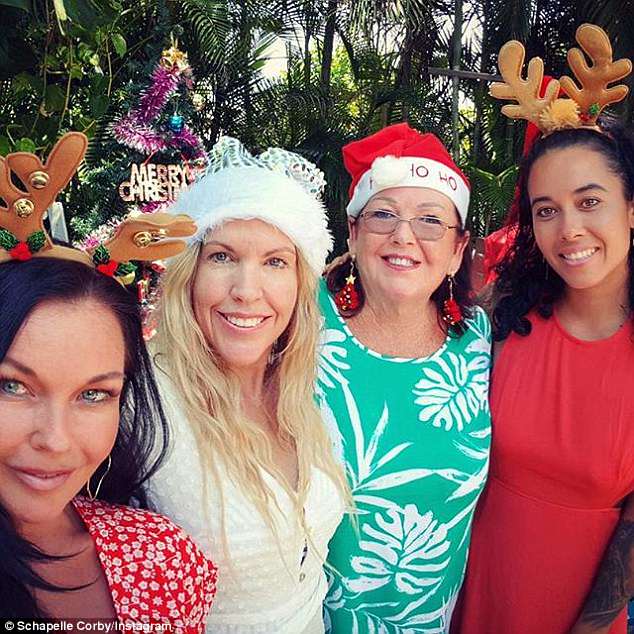 Corby celebrating Christmas with her friends in Australia, a life far away from the years she spent behind bars in Bali

In March, Corby sat down with Women’s Day and stressed that she was happy to be alive.

Corby also commented on her history with drugs, stating ‘I’m not an addictive person. I’m not into drugs. When I see comments saying, ‘Druggo!’ it’s upsetting because I don’t use drugs. I don’t smoke marijuana’.

In one of Australia’s most famous cases of drug smuggling, Corby was arrested in 2005 for smuggling cannabis in her boogie board bag into Indonesia. 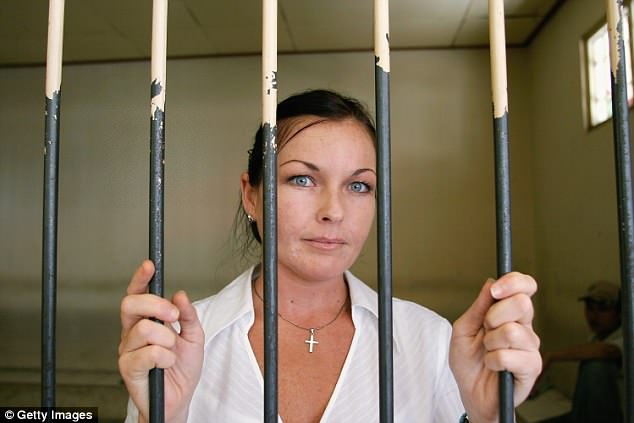 In one of Australia’s most famous cases of drug smuggling, Corby was convicted for smuggling cannabis into Indonesia inside her boogie board bag 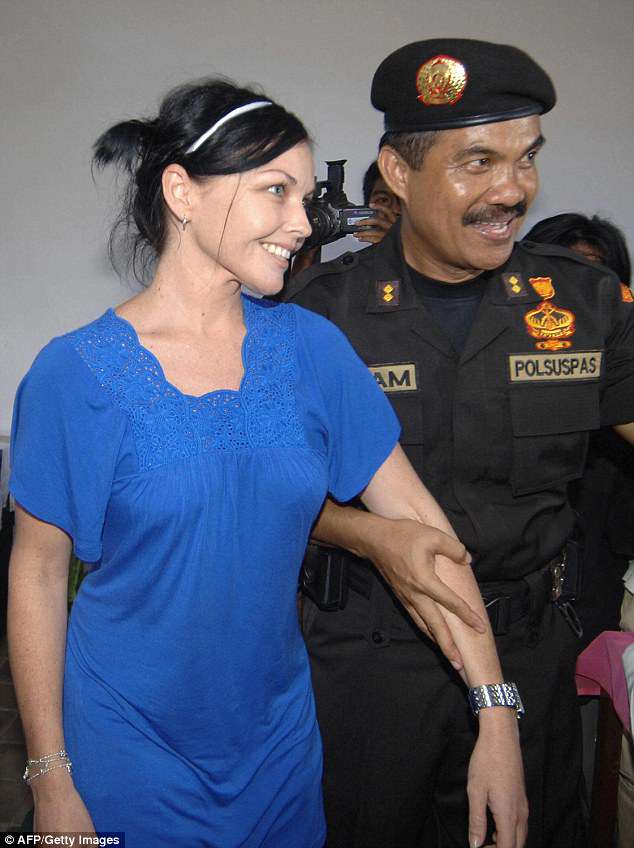