The confession that left Ali Oetjen SHOCKED on The Bachelorette

He’s the mysterious hunk who has kept a low profile on The Bachelorette.

And during Wednesday night’s episode, Ali Oetjen decided to take Daniel Noonan on a solo date.

After awkward moments of silence, things quickly turned awry when the 30-year-old personal trainer made a confession that shocked the busty blonde to her core.

‘Why did you say that on national television?’: The confession that left Ali Oetjen SHOCKED during an awkward date with Daniel Noonan during Wednesday night’s episode of The Bachelorette

While enjoying a glass of Prosecco, Daniel told the 32-year old that the act of excessively sweating runs in his family.

‘So, just bad circulation runs in the family so if you think I sweat bad now, you should see my sisters, it is…’ Daniel trailed off.

But his attempt at small talk backfired when Ali put her hand over her mouth and appeared to be in shock. 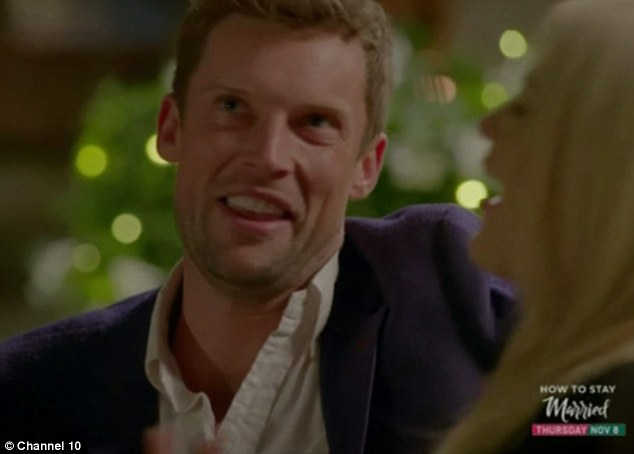 He said what? Ali Oetjen decided to take Daniel Noonan on a solo date and things quickly turned awry when the 30-year-old personal trainer told the busty blonde that excessive sweating runs in his family

Bursting into a hysterical fit of laughter, Ali questioned: ‘Why would you say that on national television?’ 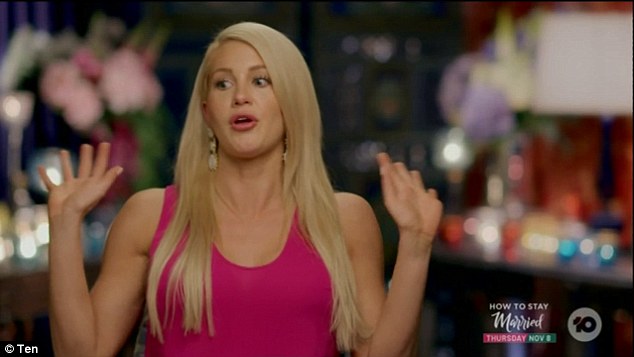 Later in a piece-to-camera, he stated: ‘I don’t know why I even mentioned that. I should’ve just kept that in my mind.’

Thinking about engaging in future activities with Daniel, Ali probed: ‘What if we did a workout together? You’re gonna get really sweaty.’

His simple response was ‘yeah,’ adding, ‘I was trying to think of a nice answer to that. No I will [sweat], yeah.’ 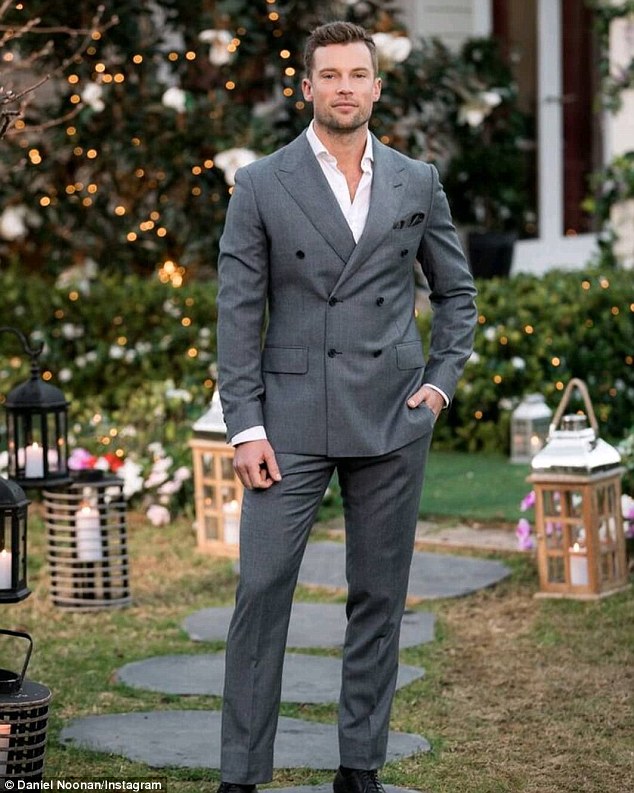 ‘I should’ve just kept that in my mind,’ he later confessed in a piece-to-camera

In an interview with OK! magazine on Wednesday, Daniel admitted he was finally ready to find love.

‘I’ve never been in love before, and I haven’t really had a decent long-term relationship. Mainly because I haven’t wanted one. But now the time is right,’ he told the publication.

The Bachelorette returns on Thursday from 7.30pm on Channel Ten 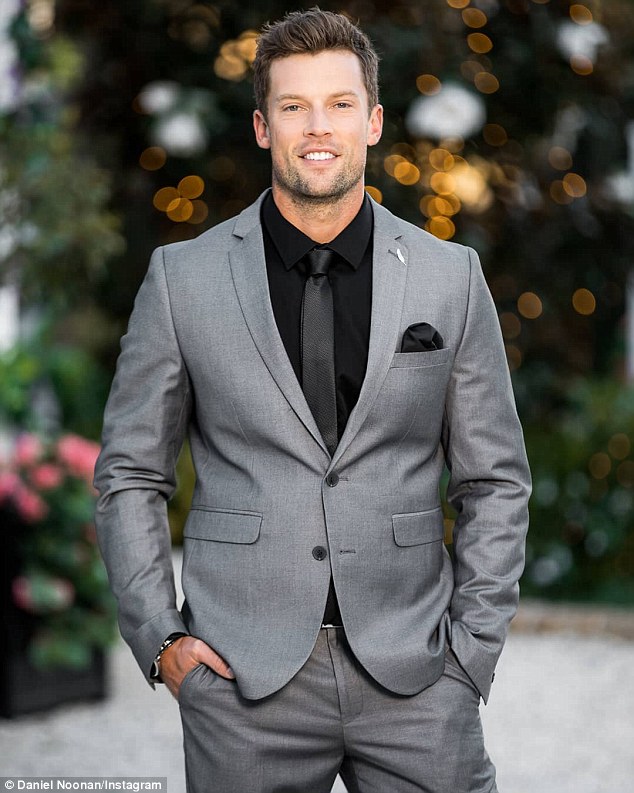 ‘I’ve never been in love before, and I haven’t really had a decent long-term relationship… But now the time is right,’ he told OK! Magazine on Wednesday