The Crown will end after its fifth series, with Prince Harry, Meghan Markle and Prince Andrew’s recent scandals escaping dramatisation on the hit show.

The final series, which will see Imelda Staunton play Queen Elizabeth II, is expected to run until 2003, missing out Prince Harry and Meghan stepping down as senior royals and Prince’s Andrew’s scandalous friendship with billionaire paedophile Jeffrey Epstein.

Shock: The Crown will end after its fifth series, with Prince Harry, Meghan Markle and Prince Andrew’s recent scandals escaping dramatisation on the hit show (Olivia Colman in series three)

He said: ‘At the outset I had imagined The Crown running for six seasons.

‘But now that we have begun work on the stories for season five it has become clear to me that this is the perfect time and place to stop.’

Series three of The Crown hit Netflix in November 2019, with Oscar-winner Olivia Colman taking the throne from Claire Foy, who portrayed the monarch in the first two seasons.

Imelda’s much-speculated starring role in the show was finally confirmed on Friday as the actress, 64, said she is ‘genuinely honoured’ to be starring in the lavish royal drama as it reaches its conclusion. 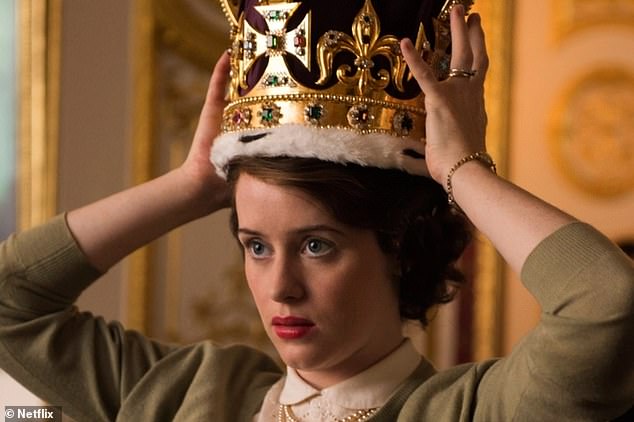 Peter Morgan said: ‘I’m absolutely thrilled to confirm Imelda Staunton as Her Majesty The Queen for the fifth and final season, taking The Crown into the 21st century.

‘Imelda is an astonishing talent and will be a fantastic successor to Claire Foy and Olivia Colman.’

Staunton, best known for her roles in Vera Drake and the Harry Potter film series, previously played the Queen in the 2003 TV series Cambridge Spies.

She said: ‘I have loved watching The Crown from the very start. As an actor it was a joy to see how both Claire Foy and Olivia Colman brought something special and unique to Peter Morgan’s scripts.

‘I am genuinely honoured to be joining such an exceptional creative team and to be taking The Crown to its conclusion.’ 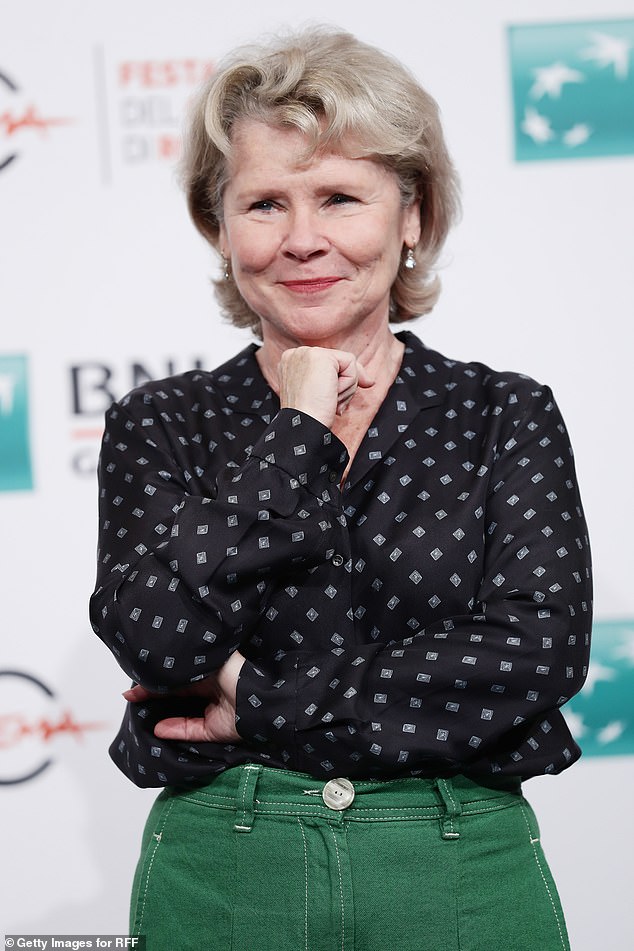 Taking the throne: Imelda Staunton was confirmed to be playing Queen Elizabeth II for the fifth and final series 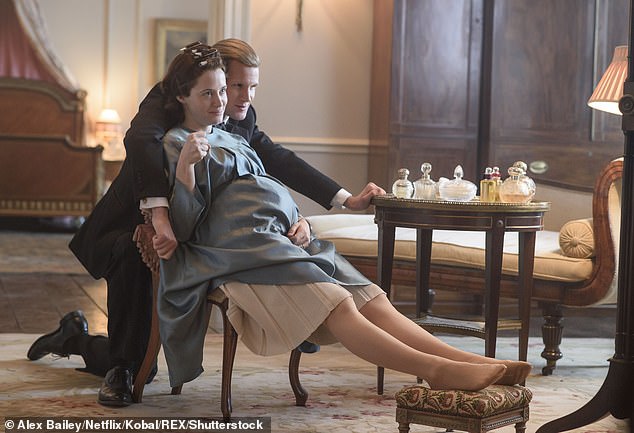 The streaming service previously revealed that more than 73 million households have streamed at least part of show since it first launched in November 2016.

The third series followed events including the Aberfan mining disaster, the moon landing, the romance between Prince Charles and Camilla Shand and the investiture of Charles as the Prince of Wales.

The fourth series is currently in production at Elstree Studios and locations across the UK and will see the introduction of Diana, Princess of Wales, played by Emma Corrin, and Margaret Thatcher, played by Gillian Anderson.

It was initially thought the series would run for six series, spanning six decades.

Cindy Holland, vice president of original content at Netflix, said: ‘The first three seasons of The Crown defined an era, and I know the upcoming fourth season will build further on that success. 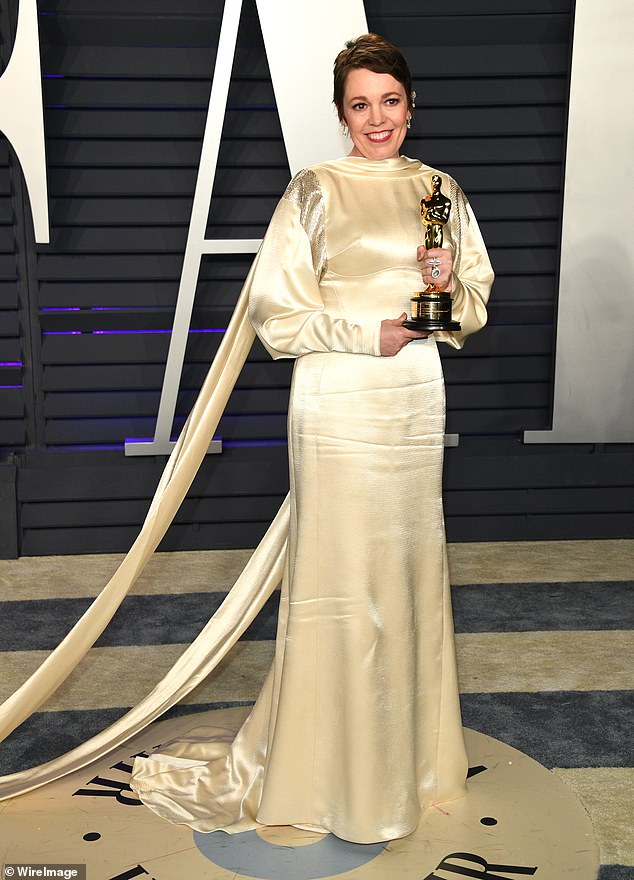 ‘It’s a stunning example of award-winning entertainment, created in the UK and loved by millions of fans around the world.

‘I fully support Peter Morgan’s creative decision and am excited to see how he, Imelda Staunton and the cast and crew of season five, bring this landmark series to a fitting and spectacular end.’

Olivia portrays the Queen as she navigates her way through the 1960s and ’70s, a rapidly shifting cultural, political and economical landscape for the United Kingdom.

Also appearing in the series are Tobias Menzies as Prince Phillip, Helena as Princess Margaret, Josh O’Connor as Prince Charles, and Ben Daniels as Anthony Armstrong Jones, the Earl of Snowdon.