The devious methods parents use to get their first choice school

By Sam Quadri For The Daily Mail

Pushy parents are claiming their children have hay fever or conjunctivitis to get them into the best state schools, it was reported last night.

The ‘special consideration’ requests even include a need to go to school with friends or be close to grandparents.

But social mobility charities warn that claiming dubious medical or social needs is ‘the latest tactic by tiger-like parents who’ll do anything to secure that coveted school place’.

Parents have been trying to use various excuses to get their children into their preferred school, picture posed by model 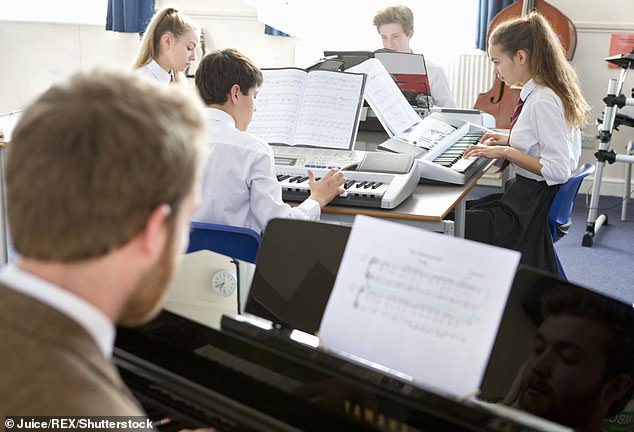 This academic year, parents submitted 4,600 applications to schools in 60 local authorities using the special considerations criteria. These applications have increased by 58 per cent since 2014, The Times reported.

On average, 10 per cent of applications for exceptional medical or social needs were granted. Approved requests included for sufferers of cystic fibrosis and spina bifida, victims of domestic violence and those whose parents had died.

But unsuccessful applications included reasons such as enjoying a particular sport, a desire to attend the same school as close friends and closeness to a parent’s work location.