‘What a match! Just brilliant’: The Duke and Duchess of Cambridge lead the praise for Cameron Norrie after he booked Wimbledon semi-final… with the British No 1’s beloved Newcastle United also congratulating him

The Duke and Duchess of Cambridge have given Cameron Norrie the seal of approval after he kept hopes alive of a third home winner in the Wimbledon men’s singles in a decade.

The ninth seed twice recovered from a set down to claim a 3-6, 7-5, 2-6, 6-3, 7-5 victory on a raucous Court One over David Goffin in the quarter-finals and become only the fourth British man in the Open era to reach the last four at the All England Club.

There Norrie faces the immense challenge of trying to stop Novak Djokovic, who is bidding for a fourth consecutive title, but first he can enjoy a moment to rival many of Andy Murray’s great Wimbledon occasions. 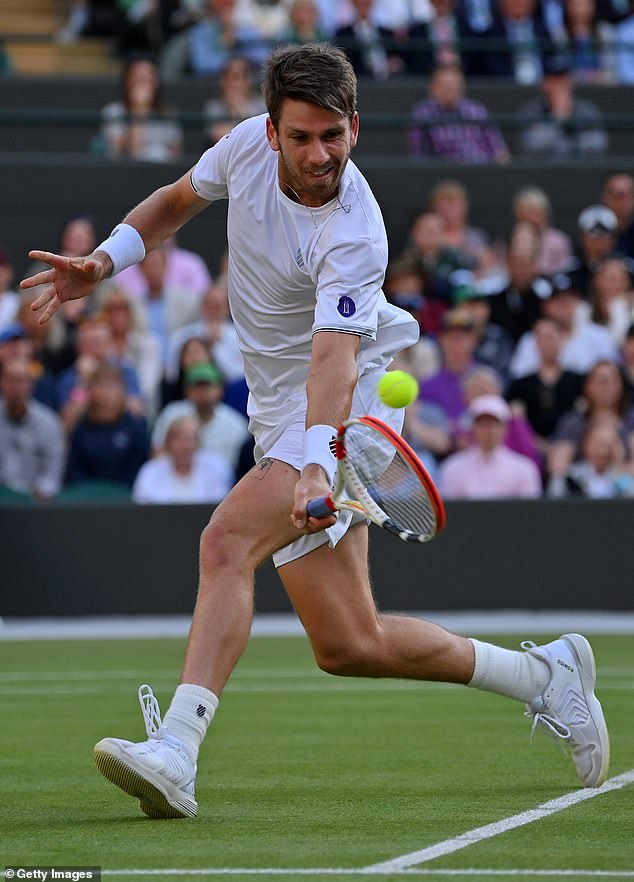 The British No 1, who had never previously made it past the third round of a grand slam, did not find his best tennis until the fourth set but hung in the contest impressively before eventually wearing his Belgian opponent down.

Norrie clinched victory on his second match point, raising his arms aloft when Goffin netted a forehand after three hours and 28 minutes.

Prince William and Kate Middleton were one of a number of high-profile names to praise Norrie’s performance in his quarter-final match. 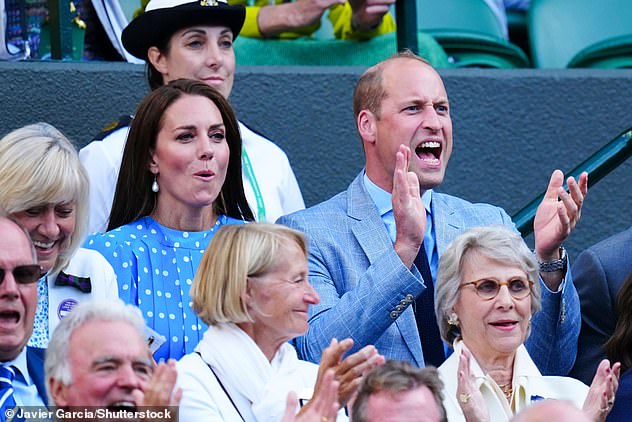 The Duke and Duchess of Cambridge tweeted: ‘What a match! Just brilliant @cam_norrie.

BBC journalist Nick Robinson posted: ‘The wait is over. Britain has a new leader we can all unite behind…it’s Cameron Norrie (what a fightback that was).

Norrie, who is a Newcastle United fan, was also congratulated by the club that he supports.

Norrie now has two days to recover ahead of his semi-final with Djokovic, who is looking to make it four Wimbledon triumphs in a row.