Blind loyalty to long-serving host Paul Vautin and the promotion of Erin Molan to the hot seat late last year are just two reasons why Channel Nine has axed The Footy Show.

The failure to convince former Nine golden boy Matty Johns to return to the fold in 2012 was a significant factor in the show’s eventual demise. 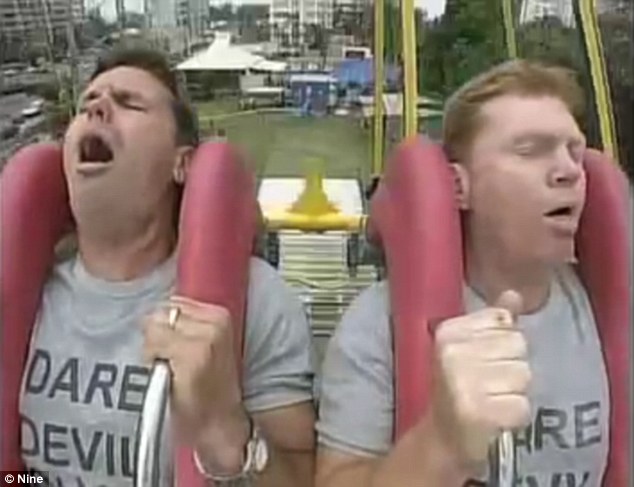 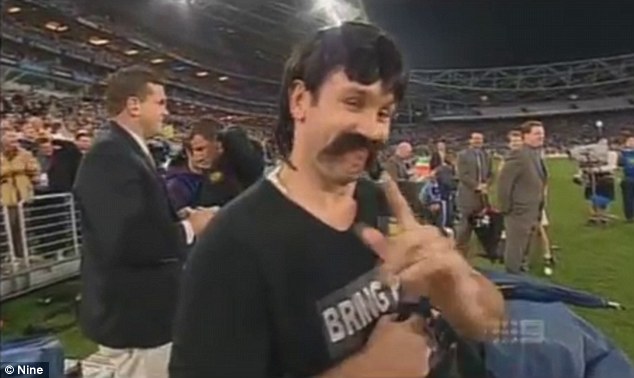 Matty Johns, with his alter ego Reg Reagan, was a popular identity on Channel Nine before he moved to Fox Sports in 2012 rather than return to his former employer

Channel Nine had the chance to re-sign the ex-Newcastle Knights star turned media identity, but at the time refused to hand over creative direction of the show from Vautin.

It proved to be a crucial misstep, with Johns rejecting a salary offer of $500,000 a year before agreeing to terms with Foxtel days later.

His massive imprint at Fox Sports remains, with The Matty Johns Show delivering a ratings bonanza.

Choosing to dump Vautin and replacing the veteran host with Molan was another flawed decision.

Appalling rating figures followed, with viewers disgruntled with the fashion in which the former Manly Sea Eagles premiership-winning skipper was brutally shown the door.

Former Tigers and Sharks winger Beau Ryan, an obvious emerging on-screen talent, was also inexplicably undervalued by the network – so much so that he wasn’t even provided with a seat when the first show hosted by Molan went to air.

Channel Nine director of sport Tom Malone confirmed the axing marks the end of an era.

‘It has been an incredible ride for The Footy Show. A quarter of a century of laughs, controversy and first-class footy analysis,’ he said.

‘I want to thank everyone who has contributed to this amazing era of live sports-entertainment television – from producers, editors, camera operators, the players, guests and of course the legendary hosts.’

The Footy Show did rack up plenty of memorable moments, with the panel eating  hot chillies in front of a bemused live audience in 2001 impossible to forget.

Seeing Vautin as well as fellow panellists Peter Sterling and Paul Harragon quickly go south after severely underestimating the potency of the chillies is a memory many will never forget.

Andrew Johns’ party drug-taking confession with Phil ‘Gus’ Gould after his storied career finished in 2007 was as gripping as it was sad, while the Yeah Yeah Advanced Hair parody in 1995 with Vautin and Sterling was unscripted comedy gold.

Two years later comedian Carl Barron made a nervous debut in front of a live audience, but viewers knew a star was born. 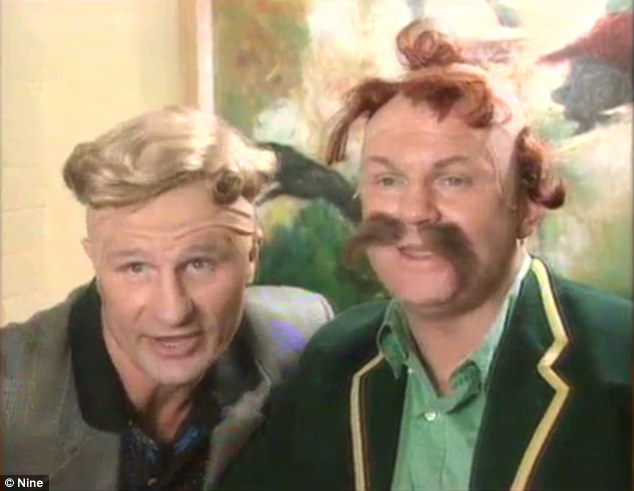