The EU LCS is returning to Madrid, Spain for the Summer finals as Fnatic look to retain their crown

The EU LCS is returning to Spain as the Summer finals will be held in Madrid… Can Fnatic reclaim their crown?

The EU LCS will culminate this season in Spain’s sunny capital of Madrid in what will be the last LoL event held in Europe this year.

The Summer Split finals will be held in the Palacio Vistalegre, a multi-function arena with a capacity of 15,000. It’s the same venue as the 2015 Spring finals in which Fnatic overcame Unicorns of Love in an entertaining, five-game series.

Fnatic won Spring Split this year too, ending G2’s four-split reign. After a strong showing at MSI, they’ll be hoping to continue their top form.

The EU LCS will return to the Palacio Vistalegre in Madrid, Spain for the Summer Split finals 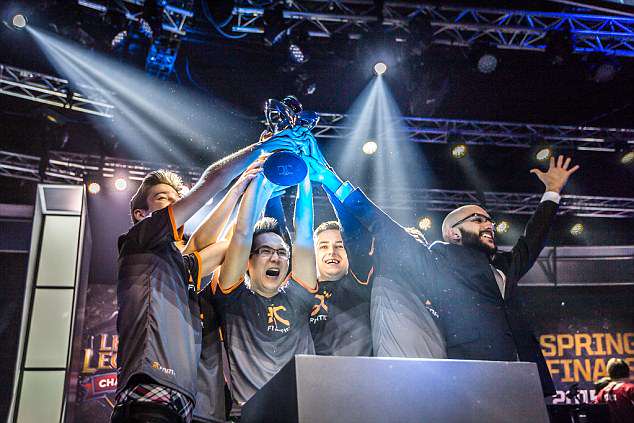 While Fnatic’s MSI run ended in semi-final disappointment at the hands of eventual champions RNG, victories against Team Liquid and Kingzone DragonX will give them confidence.

But, with most teams not making roster changes and having had a long time to gel, Summer Split won’t be plain sailing. G2 could be an especially strong force as they will be desperate for revenge.

The Summer Split begins Friday, June 15 at 17:00 BST with Vitality vs Splyce as thge opening match and Fnatic vs Misfits to end the day.

Then after week three, there will be a short break at the start of July for Rift Rivals as Fnatic, G2 and Splyce will represent Europe against North America’s Team Liquid, 100 Thieves and Echo Fox.