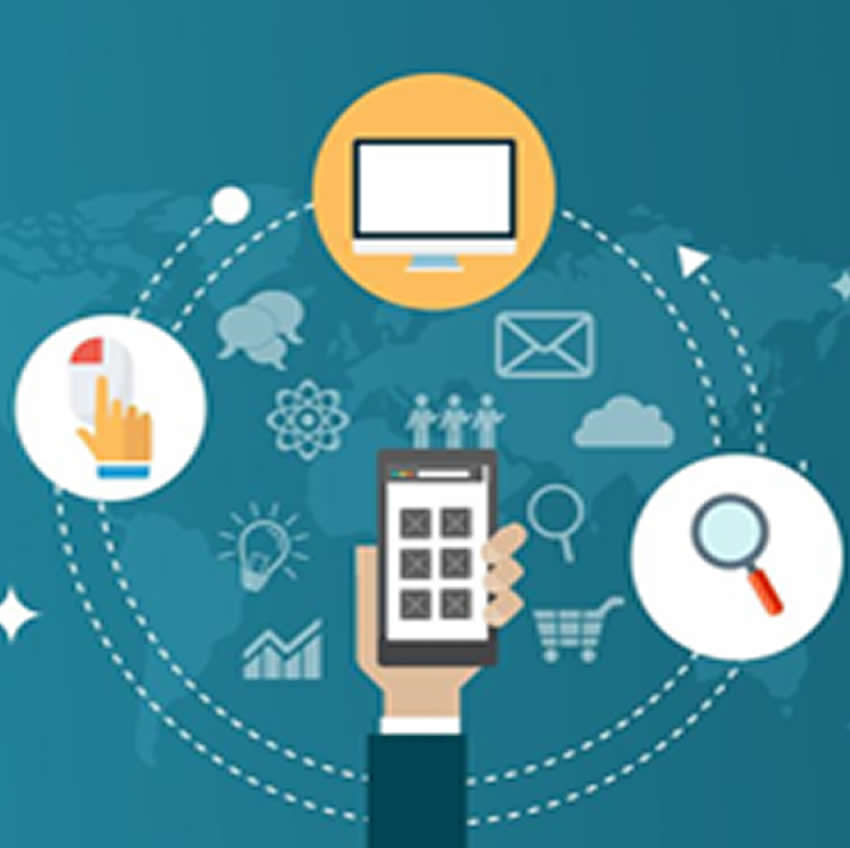 You all would be probably bored reciting the technical definition of ad operations. So, don’t worry, we won’t bother you with the bookish language. However, a simple theory behind the evolution of digital advertising will help you to crack your own advertising strategies in the future.

While you comprehend the origin of ad operations, we will also look into the evolving practices and its impact on the organisation. Starting from the history to the importance of ad specialists, the content matter will make you a pro marketer.

It would be surprising for some of you that over the span of 25 years, this digital strategy has evolved from just hacking to ad ops, as we know it today.

An interesting fact, but needs assurance, right? To explain, let’s see what Ad Ops specialists did in their stone-age (read: initial) days.

When the sales-spoke person offered services to the clients, ad ops team had to go through the hacking process. Only after this implication, the efforts of the sales team were justified.

But slowly the story began to move forward, the hackers were now seen as a media analyst. And when the technology meddled, the rise of Digital ad operations was a foreseeable event.

‘You must have noticed, that the objective was similar even with the changing evolution. Leaning on the same concept, we take a step forward to the emerging practices. It is a perk, that irrespective of your business type, the practices shall bring impeccable results. ‘

1. Establish Automation in the Roots

It is often irritating when you are questioned with petty issues of ad trafficking. The misery occurs when you have dedicated only the manpower as resources. Let the tools, resolve some small matters, so that you can focus on the bigger picture.

Extracting and Comparing the Report data

Put down your tools to work on data extraction. The information will speak, whether your advertising strategy was effective or not. These tools once installed will regularly fetch reports for your organisation irrespective of the command

The ability of tools does not end here. Once the set of reports are ready, you may want to compare the same with the simultaneous campaigns. By clicking a few buttons in the tools you can get your comparison chart.

Similarly, the same method works for comparing the performance between you and your competitors. The tools will pull all the facts to the table, to obtain the better points from the competitor’s data. 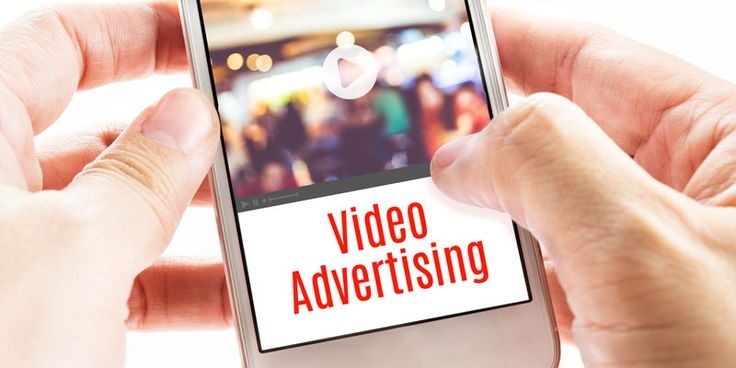 The audience leaning upon visual contents is not a surprising idea. The share of video ads and TV programmes is so large, that with the changing year the stats will keep increasing. Seems like to grab the buyer’s attention, video streaming has become inevitable.

With this view, the ad operations team and programmatic advertising, both should be formatted for delivering video ads. 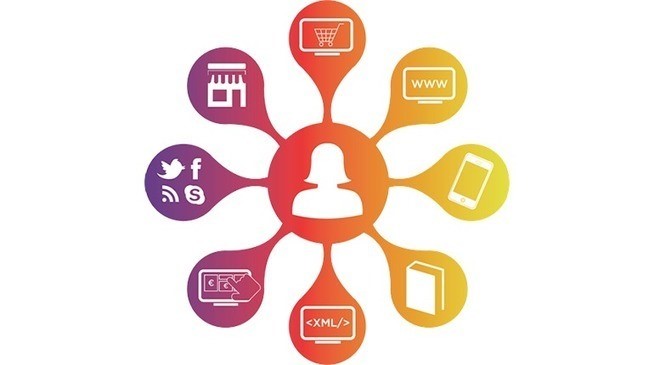 From the time technology has entered the market, it has never stopped progressing, not even for a minute. The clear result can be seen when you look at a person carrying 3-4 digital devices. One of them would be the mobile phone, then Notepad, and a laptop.

So how do you reach the customers with ads on every platform? Remember, you can not bother the audience by repeating the same ad experience. To curtail this barrier, cross-platform or omnichannel marketing comes rising as the star player.

The new way is not really rocketed science, the concept is all about integrating the practices of advertising through one channel, but across various devices.

Ad fraud is among those evil players that wait until ad ops have been put to place. However, the era of 2019 has found a way to battle against it. The practice of blockchain has served fruitful to a lot of organisations.

Such big tailed blockchains guard the material data of the users like passwords, name, address, etc. In simpler terms, the layers of blockchain act as a net for maintaining data privacy.

Another data binder for programmatic ads is the ads.txt. A safeguard unit like this can only be crossed by the authorised set of buyers.

What makes the Ad Ops Team a Key Element? 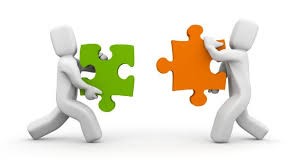 Without the team, your strategies will fail to reap results. As there will be no effective person operating or looking over the process, the ad operations will run like the old school; i.e the programmatic way.

Another way to look at their importance is, that advertisements are revenue generating elements. Anything extra that the company earns come from giving advertising platform to the clients.

The expertise of your ad ops team will lead an effective programmatic ad along with the additional activities performed under the system.

Does your Company need Ad Ops?

Money is a matter, but it is not the only thing that matters.

If your company has integrated ad ops in the organisation, it will bring both an added revenue as well as recognition in the market. The clients will be more aware and alert about the services of your company.

The customers of your ad ops clients indirectly may find a way to your website. This, in turn, broadens your target audience, leading to a higher conversion rate. Moreover, it has become a very subtle art of marketing. With technology as a prime need, every business unit has made advertising operations a substantial part.

The Circle of Advertising Evolution

When we say that every evolution, done and dusted in advertising is a part of the circle, it entails that the roots of ad ops remain unchanged. If anything that has really evolved, are the titles and practices involved in implementing the ads.

However, we live in a society where fancy terms like social media campaign, video ads, new-launch campaigns are given relatively higher importance.

Somehow, ad ops are also peeking from the window. As this new marketing practice reveals the consumer habits in a precise and detailed manner.

In a gist, we can say that the struggle of understanding the behaviour of the consumer is long gone. When you build the ad operations team in the company, you also build a bridge of trust and understanding the audience.