As the cost of fuel continues to soar, two leading Australian airlines are taking extreme measures to reduce weight on board their jets.

Nothing is off limits, with Qantas and Virgin Australia committed to saving every dollar possible.

Both airlines recently removed ‘heavy’ paper documentation such as flight manuals from their jets.

They were replaced by iPads, which Qantas says shaved 42kg from each of their planes.

They are also planning to replace metal ice buckets with plastic varieties.

David Summergreene, Qantas’ Boeing 787 first officer, said the addition of Dreamliners to Qantas’ fleet in 2017 gave the airline an opportunity to evaluate how they could further reduce weight.

‘Some of these initiatives have been rolled out across our broader fleet,’ he told the Canberra Times.

Qantas and Virgin recently replaced the steel brakes on their fleets of workhorse 737s, saving about 300kg. 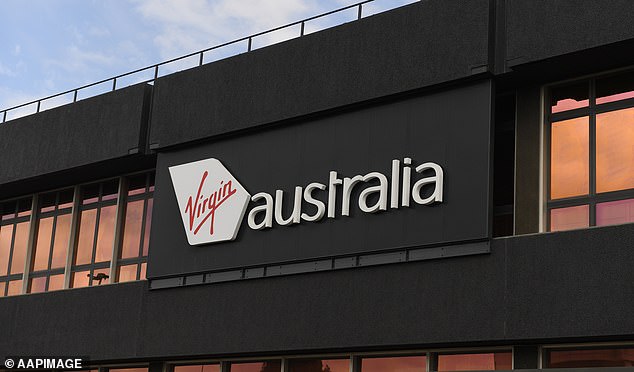 Qantas has also removed a further 440kg from each of its planes by replacing traditional cargo hold units with lightweight units made of composite material.

Qantas expect to spend about $800million more on fuel this year compared with last year due to higher oil prices – about $4billion compared with $3.23billion.

Virgin Australia are anticipating their fuel bill will increase by about $88million. 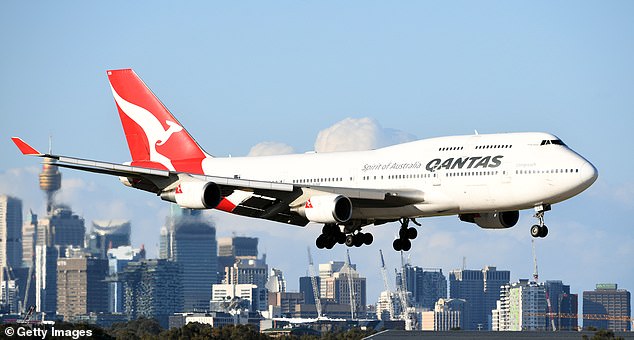