Family of young girl, 11, who was left brain dead after a garden tap gave her a severe electric shock is caught up in a dramatic police chase on Boxing Day

The family of an 11-year-old girl who was left brain dead after a garden tap gave her an electric shock has been caught up in a dramatic police chase.

Officers burst into Denishar Woods’ family home in Perth’s north after an allegedly stolen Jeep crashed outside and slammed into a tree on Wednesday afternoon, Nine News reported.

The family was enjoying a quiet Boxing Day when police smashed down their front door armed with tasers as they searched for a man involved in the crash. 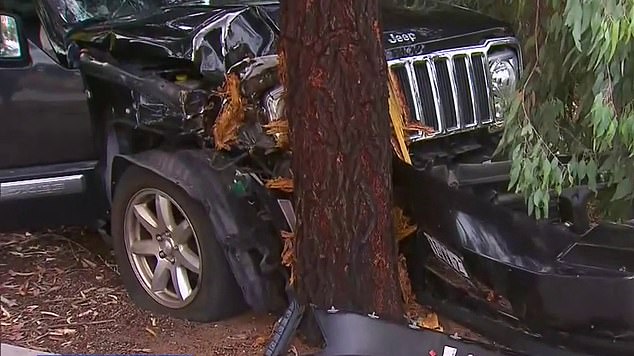 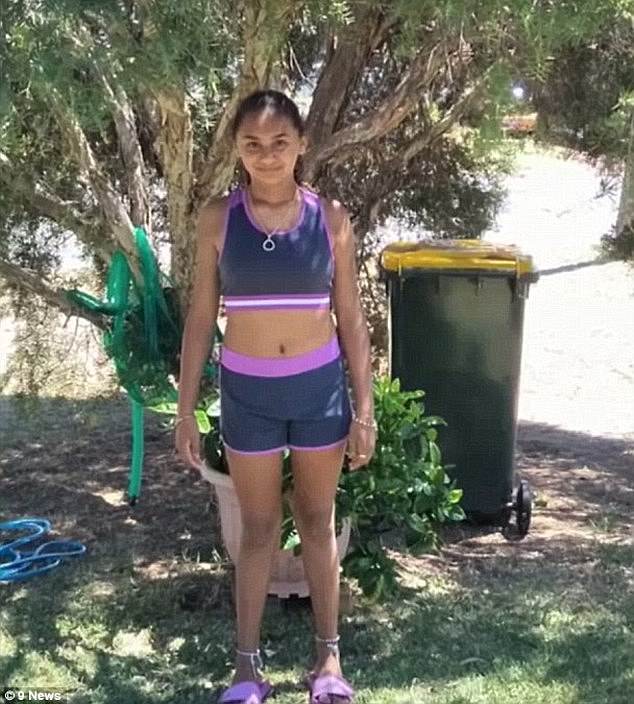 Denishar, 11, was left traumatised as she was strapped to her wheelchair when police broke in

The allegedly stolen vehicle, which police had been searching for since the morning, had veered onto the wrong side of the road.

The chaotic incident had traumatised Denishar, who is confined to a wheelchair after she was electrocuted in her own yard.

The schoolgirl was put into a coma and suffered brain damage following the incident in March. 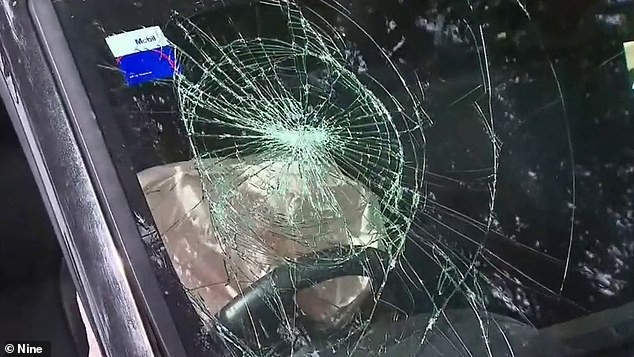 She was shocked with up to 240 volts which is almost five times more than is bearable, with anything over 50 volts being considered dangerous.

‘I think we’ve gone through a lot of trauma.’

Western Australia police are searching for the man involved in the crash of the stolen vehicle.