The transgender daughter of Rob Cohen is claiming she was sexually assaulted by her film director father as a two-year-old.

Cohen’s eldest child, who was born Kyle Cohen and is now named Valkyrie Weather, made the accusations in a public Facebook post on Thursday.

‘When I was very young, Rob used my body for his own sexual gratification. My mother witnessed one of the assaults when I was between two and two and a half years old, and has since confirmed what she saw. This fact has cost me more than I could ever convey here,’ she wrote.

Valkyrie Weather, a transgender 32-year-old woman who was born Kyle Cohen, is speaking out about the alleged incident 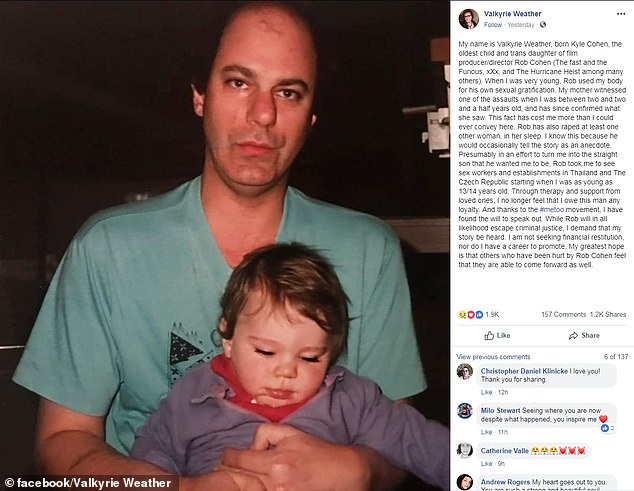 Valkyrie Weather posted the allegations about her father (pictured above with Valkyrie, then Kyle) on a public Facebook page

Weather went on to accuse her father of raping ‘at least one other woman, in her sleep’ and said he had told her the story as ‘an anecdote’.

Weather wrote how her father would take her in her early teens, before her transition, to see sex workers in Thailand and The Czech Republic.

She said that she has been inspired to speak out ‘thanks to the ‘#metoo movement’ and because of therapy and support from loved ones.

‘While Rob will in all likelihood escape criminal justice, I demand that my story be heard. I am not seeking financial restitution, nor do I have a career to promote. My greatest hope is that others who have been hurt by Rob Cohen feel that they are able to come forward as well.’ 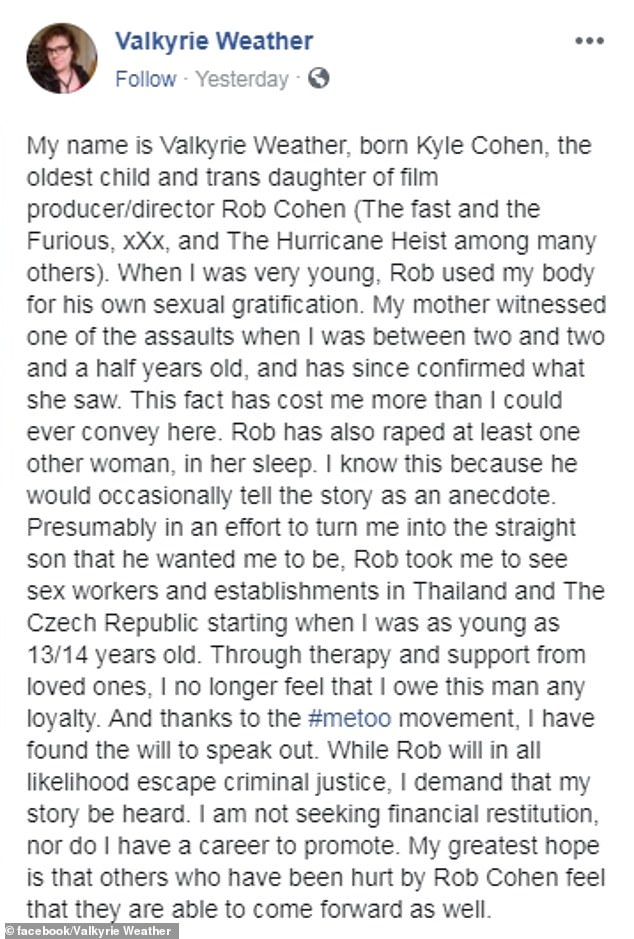 Cohen’s eldest child, who was born Kyle Cohen and is now named Valkyrie Weather, made the accusations in a public Facebook post on Thursday 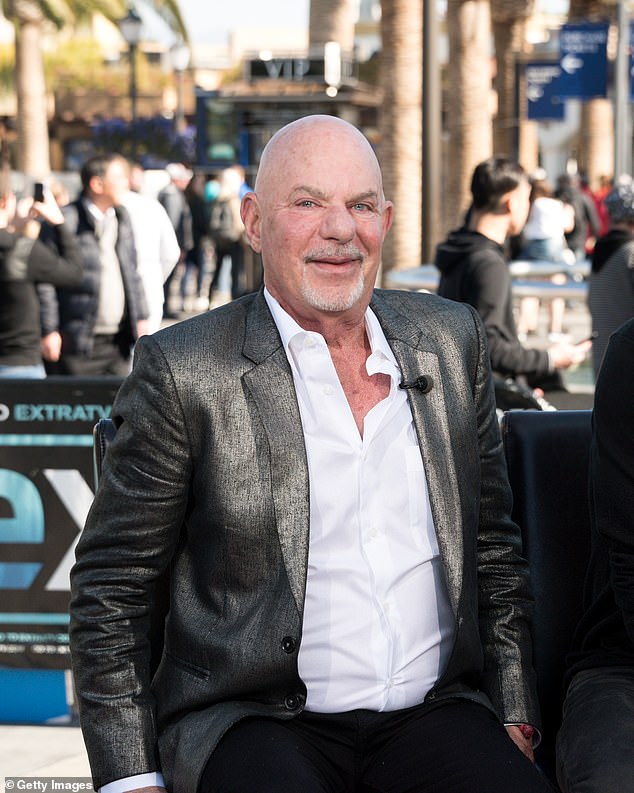 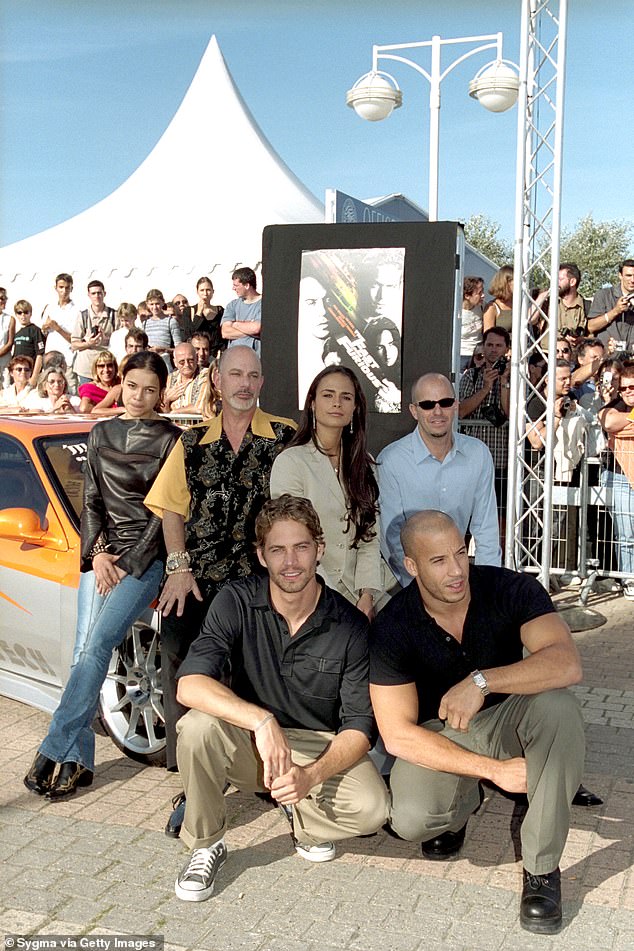 Both Weather and her mother, Cohen’s first wife, Diana Mitzner, spoke to The Hollywood Reporter and Weather made further allegations against her father.

‘Mostly what I remembered was the pain, the memory of the place and time, just being there, in the bath’ — and that ‘it was so painful that I couldn’t verbalize it for a long time,’ Weather told THR.

She added that her mother had disclosed what had happened to Weather as a child when she was transitioning.

In a separate interview Mitzner claimed she witnessed the alleged assault against her daughter. 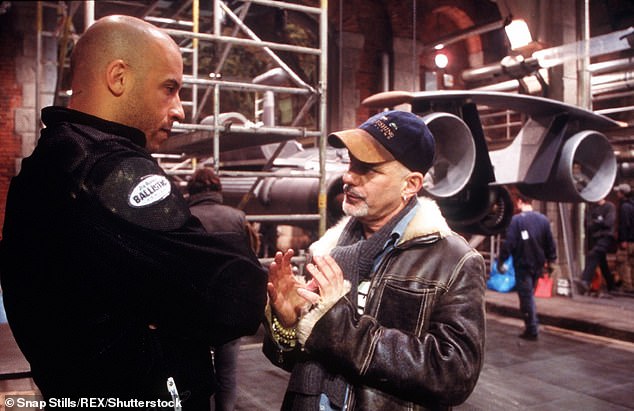 Weather, who works in a vintage clothing store in Savannah, Georgia, admitted what Mitzner had told her about Cohen had put strain on the relationship between mother and daughter.

‘You saw this and you did nothing?’ Weather said to her mother. ‘I called her every name and I broke off contact and I didn’t talk to her again for a long time. We have recently taken steps to bridge that.’

Weather said she had contacted her father who sent her an email. ‘He basically said that my mother was psychotic and likened her to the Son of Sam killer in terms of the depth of her psychosis,’ Weather said.

She also spoke about the challenges of transitioning and how she dissected ‘every childhood moment … it stirs up a lot of old resentments and bitterness and lost opportunities,’ she said.

In a statement to THR, Cohen, a father of four, responded to the claim from Weather calling it categorically untrue, describing it as extremely painful and that his ‘beloved child has accused me of the most awful thing imaginable.’ 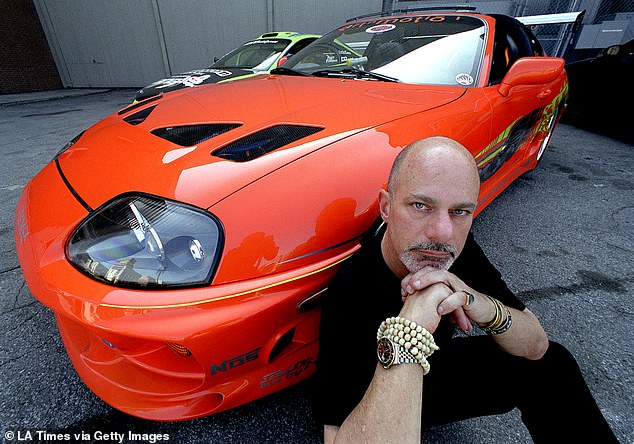 Cohen, seen here with race cars from The Fast and the Furious, has denied the allegations calling them ‘categorically untrue’

He went on to say Weather wasn’t telling the truth and said he hoped she would come to realize it was both ‘untrue and unimaginable … no matter what anyone says or tries to convince her was the case when she was a child.

‘When Valkyrie’s (Kyle at the time) mom and I were getting divorced, she accused me during the custody court proceedings of many things, including a similar accusation to this one. After a very long trial, the court appointed psychiatrist awarded me full custody, in spite of these false accusations,’ Cohen said.

‘Subsequently, my ex-wife appealed, and after another lengthy trial, I was awarded full custody once again. At this point Kyle was about 14 years old, and when asked about his preference on which parent to live with, he chose me,’ the statement read.

‘Recently, my child chose to live her life authentically and transition to the woman she is today. When she wrote me about it, I told her that she has my continued love and support, as well as how beautiful and brave I think she is,’ Cohen continued. 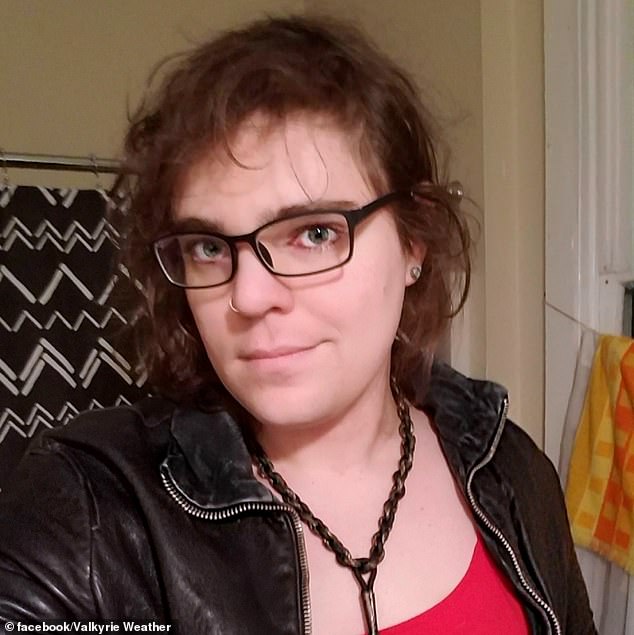 Weather wrote how her father would take her in her early teens, before her transition, to see sex workers in Thailand and The Czech Republic

He also denied his daughter’s allegations that he had raped another woman.

‘I may have not been a perfect husband. I am, as all of us are, a person and a parent who has made mistakes along the way, but never ever would I harm any of my children, or any child for that matter,’ Cohen, who has been married a number of times, added.