Drivers are throwing away millions a year in fines after being caught breaking some of the simplest road rules in the country.

Whether it’s failing to stop at a stop sign or not displaying L-plates while driving, countless Australians are guilty of breaking five basic road rules.

Queensland’s Royal Automobile Club (RACQ) released a list of the top road rules which are broken by dozens of drivers every single day. 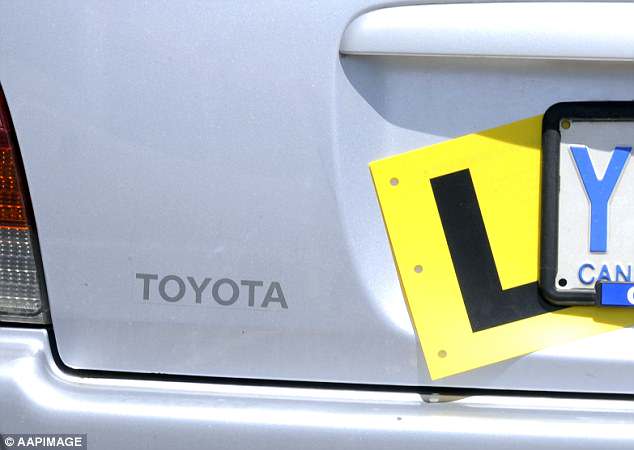 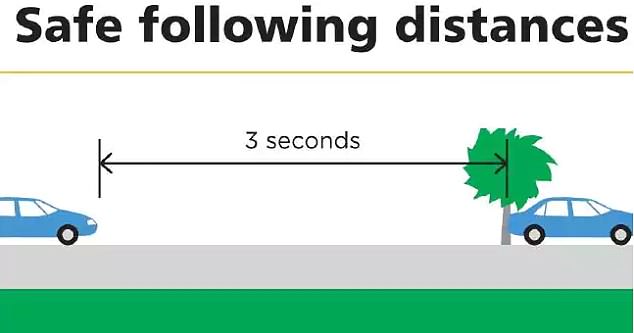 1. Failing to stop at a stop sign at an intersection

4. Driving at night or in hazardous conditions without lights on

5. No L-plates displayed as driving

Failing to stop at a stop sign came in the top spot where drivers paid more than $3 million in fines in the state.

More than 9,270 drivers were fined because they did not stop at the hard to miss red sign.

‘It should be one of the easiest rules to understand but last year in Brisbane alone we saw more than 3000 drivers fined for not stopping at a stop sign,’ she said.

Tailgating was also a law commonly ignored with 619 capital city motorists guilty of breaking the rule.

For every time a Brisbane driver failed to wait three seconds behind the vehicle in front, they were slammed with a $294 fine.

Ignoring the simple ‘no right turn’ sign was also a popular rule to break.

More than 1400 drivers disobeyed the sign and were hit with a $100 fine and loss of three demerit points.

About 429 drivers chose not to turn lights on at night in Brisbane and were left paying a $126 fine.

The least experienced drivers on the roads were also guilty of breaking a simple road rule.

About eight young drivers were caught driving in Brisbane without displaying their L-plates. 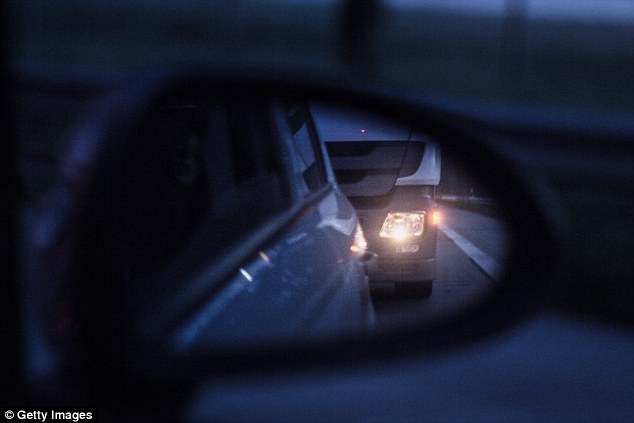 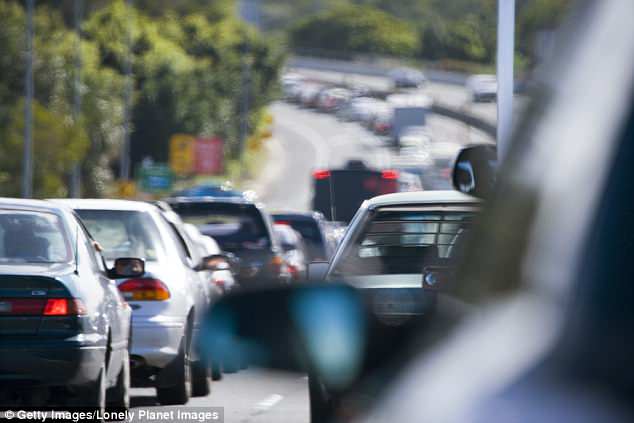