The Formation of Gambling: From Antiquity to Modernity 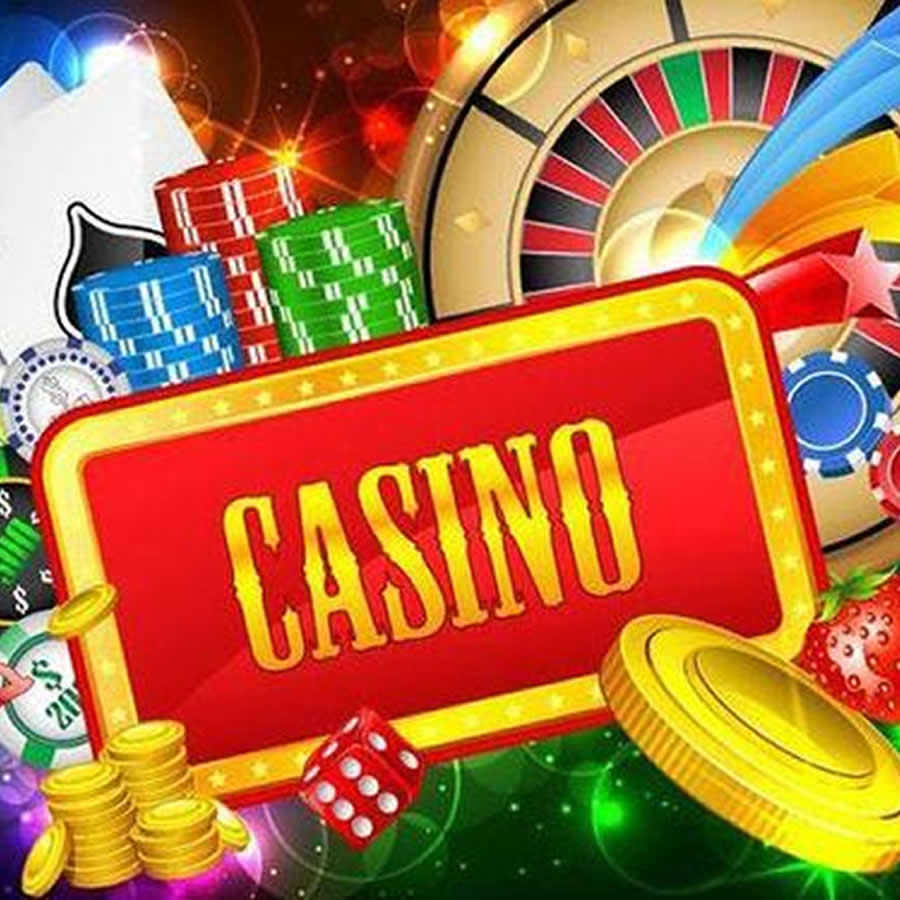 The Formation of Gambling: From Antiquity to Modernity

The feeling of excitement was born with a man. Our ancestors had plenty of opportunities to implement it. But with the development of civilization, people began looking for other ways to let out the steam.

Gambling first appeared in prehistoric times. It was particularly popular in ancient Rome. The tradition was picked up by the Egyptians, almost at the same time it came to China and India. These were familiar to everyone: dice, which were made from tusks marked with black soot. Mentioning of the game can be found in the Bible – the sacred Scripture, in which we believe.

After the fall of the great Roman Empire, gambling came to Europe, from there, to Kievan Rus. The inhabitants of the Ancient East also took a great interest in it. For four thousand years, craps haven’t lost its popularity, today they are still relevant. The game is in every casino. Variations of Sic-Bo and Craps are most respected in Asian countries.

The cards came from ancient times, first appearing in China. The first mention dates to the 7th century. In Europe, they came through Egypt, Persia, India. In the 17th century, mankind began to play roulette. It is not known who invented it, but some scholars attribute the authorship to Blaise Pascal, the French mathematician. 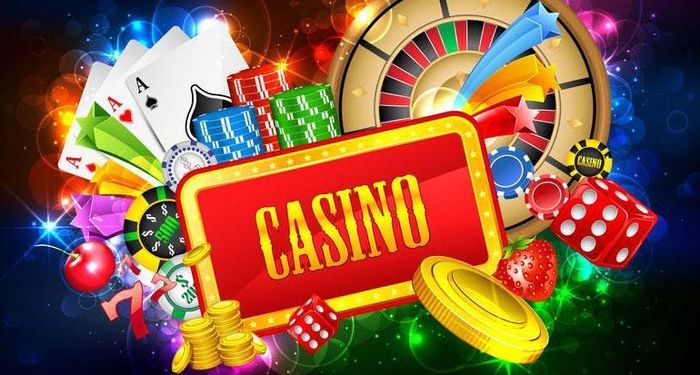 The first casinos: the appearance of gambling establishments

Gambling houses where people come to play were mentioned to be in ancient Rome, Egypt, Greece. But highly specialized institutions appeared in the 17th century. Surprisingly, the first was opened in the church. It was the Temple of St. Moses in Venice. The place was chosen for a good reason. Ministers could control the excitement and emotions of the players visiting the casino during the carnival. Gradually, gambling houses spread throughout Europe, a century later they appeared in America.

Over time, a certain set of games was formed:

• Cards (baccarat, blackjack, poker and others);

• And the beloved dice.

With the development of technology, mechanical slots began to appear. The first one to play were the British, it was there that the slot appeared in 1887. A little later, in 1905, America gave the world the legendary Liberty Bell. In 1990, mechanics were completely replaced by electronic machines.

A lot of electronic machines were developed with the ability to play offline without bets. Then the developers figured out to adapt them to computers. In 1994, the world’s first software maker, Microgaming, released the first platform for playing through the worldwide network. This year was the birth year of online casinos.

Popular games have gradually moved to the Internet. There were more than a dozen variations of roulette, card games, thousands of slot games, the range of which is constantly expanding. Soon, a new direction emerged – a game with a live dealer, which is offered by the best real money casino online. You can play roulette, poker or the wheel of Fortune without getting up from your own sofa, and at the same time feel yourself in the hall of a fashionable casino.

The emergence of mobile casino

The first games for mobile devices appeared only 10 years after the appearance of the gaming website. First one could be play only in offline mode. The resolution and the number of options were nowhere close to contemporary. But even such characteristics didn’t prevent slots from gaining an army of fans.

Games with real bets appeared in 2005, they were launched by several resources. It was a unique novelty that attracted everyone’s attention. There were a huge number of people wishing to bet and try their luck. So, there was the first mobile casino.

As the phones changed very quickly, modern virtual casinos are practically no different from games on desktop devices. Here you will find fascinating play slots for fun, both traditional and new ones. They provide the same functionality and features. The main difference is that they are focused on touch.

In 2017, 7.5 billion mobile devices were registered. 20% of users gamble using gadgets. By 2021, the number of devices is projected to increase to 9 billion, and gamblers – by 10%. This once again confirms that the feeling of excitement is inherent, and it requires to be let out!