The four reasons you should never finance a brand new car

Using finance to buy yourself a new car may seem like the perfect way to upgrade your dodgy rust bucket to a top-of-the-range model without putting too much of a strain on your bank account.

And when taken on face value, the interest rates over extended periods offered by finance companies do seem cheap and reasonable.

However, buyers should beware of the financial pitfalls when financing a new car – with the biggest being whether they actually need a new vehicle.

There are a handful of reasons which pundits point to when trying to convince people to avoid that new car smell, with most claiming a used car offers greater intrinsic value

The Biglaw Investor outlines a series of points against financing a new car – and the biggest one is the staggering depreciation.

A brand new car cannot be considered an asset, because the value decreases as soon as you leave the car yard – and eventually becomes completely worthless.

So the question must be asked: ‘Why finance something that loses value?’

Not only lose it’s value, but with the cost of repayments and the additional interest payments, the total price you pay for the car will be greater than what you paid.

A blog post from Jalopnik contributor Freddy Hernandez uses a simple equation to demonstrate this. 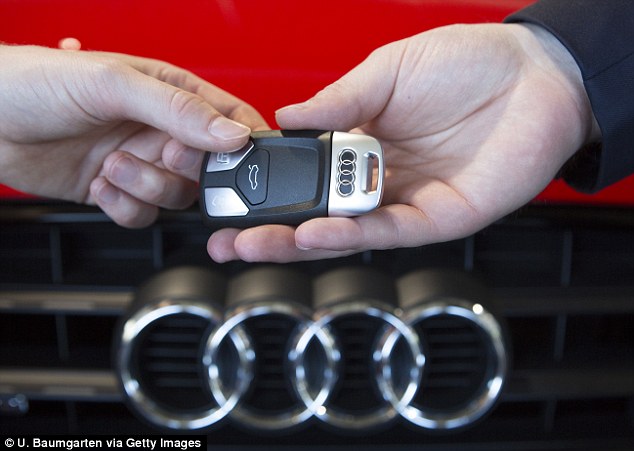 With the average car loan lasting a little over 60 months and repayments calculated at a seemingly affordable $382 per month on repayments.

Another important reason against financing a car is that you don’t own it right away.

WHY YOU SHOULDN’T USE FINANCE TO BUY A NEW CAR

Firstly the loan repayments have to be satisfied, and as a result you’re paying ‘for the privilege’ to use the bank or dealer’s car until that time.

The blog also argues that only a small portion of new car warranties will actually outlast the life of the loan, with the average loan repayment taking 5 years (60 months).

While most warranties only tend to last for three years.

A number of Biglaw Investor readers took to the talk back section of the article to share their own advice and experiences with buying new cars. 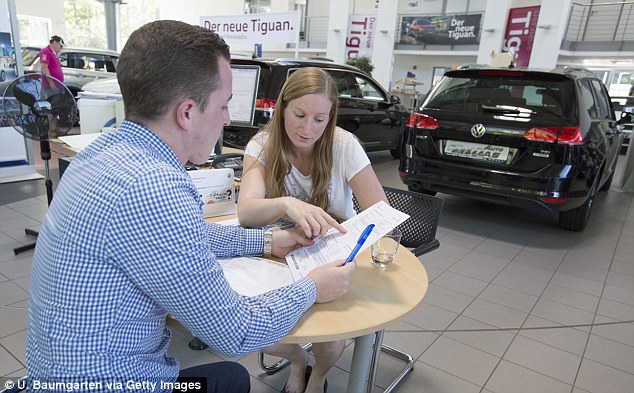 ‘Many car shoppers only think in terms of affording the monthly payment. If you force yourself to afford the entire vehicle in one transaction, you suddenly become much more cost conscious,’ one reader responded.

‘My wife and I were actually talking about this a couple months ago and both of us are going to drive our current cars (2009 and 2011) until they die and then buy used from now on,’ another added.

However, Rob Chaloner, the CEO of Stratton Finance, reminded buyers there was another side to the story – and interest rates weren’t always the pitfall others might claim them to be.

Mr Chaloner said  using finance to buy a new car is flexible and avoided the need to front up with big cash payment.

‘Interest rates are very low right now and can be locked in for the life of the loan, protecting you against rate rises, so consider alternative uses of your cash such as an investment with a higher rate of return, or something a bit more fun, like a family holiday,’ he said.

Australian love new cars, with about 90,000 bought every month.

Motoring body RACQ also outlined some advantages to buying used instead of a new cars.

‘It might not seem as glamorous as a new car, but there are thousands of well maintained and serviced used cars available. If you do your research and negotiate well, it could save you a lot of money’, the statement reads.

‘You might even find that the new car you have been considering is available as a used car at a much cheaper price, with only a handful of kilometres on the odometer.’

One common thread among new and used car buyers is that research is always key to a smart purchase.