The house that was used as the exterior setting for the iconic sitcom The Golden Girls has just hit the market for the first time, with an asking price of $2,999,000.

Situated in the affluent neighborhood of Brentwood, Los Angeles, the property’s façade will be recognisable to many as the Miami, Florida home of Blanche, Dorothy, Rose and Sophia, as it was used in the title credits of the first season of the show.

The Golden Girls ran for seven seasons from 1985 to 1992. The four-bedroom house was used for establishing shots in the first season only, after which point a replica of the house was built, which remained on a studio lot tour for years before it was demolished in 2003, TMZ reports.

Thank you for being a friend: The Golden Girls house used in the iconic TV show has hit the real estate market for the first time at just under $3 million in Brentwood, Los Angeles, CA

The four-bedroom home was used as the fictional abode at 6151 Richmond Street in Miami, where the four characters lived, played by Betty White, Bea Arthur, Rue McClanahan, and Estelle Getty.

Inside the house on the show, which was of course a television studio set, their home was full of wicker sofas and an overall chintzy decor.

However, the interior of the original house has been given a modern makeover, boasting spacious rooms, designer furniture and not a floral sheet of wallpaper in sight. 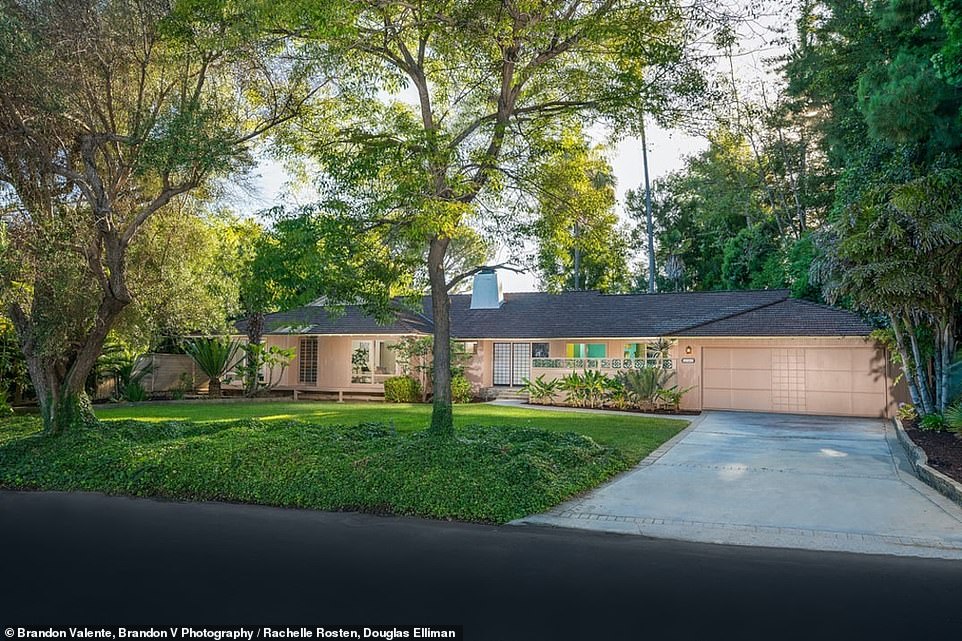 Look familiar? You could own a bit of TV history by purchasing the house used as the exterior front of The Golden Girls, providing you have a spare $3 million 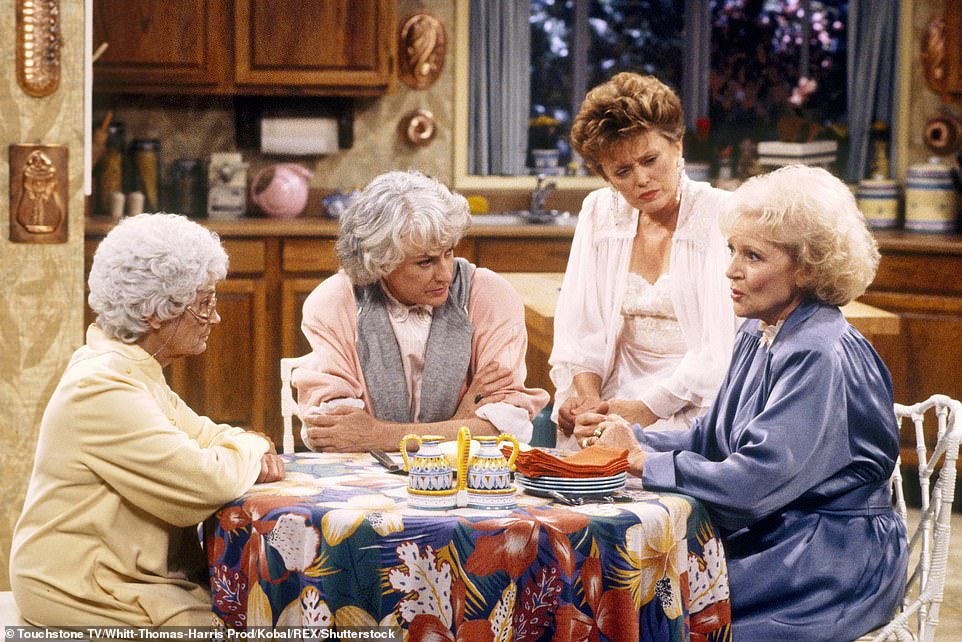 Home is where the heart is: Estelle Getty, Bea Arthur, Rue McClanahan, and Betty White in The Golden Girls 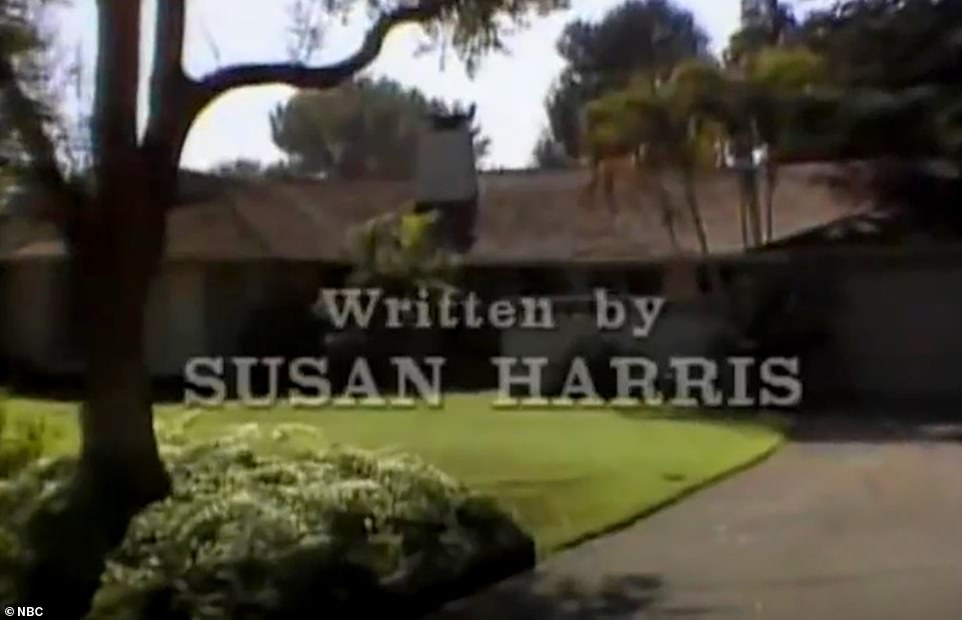 Exterior shot: The original house as it was seen in the title credits of the first series of the show