The race that stops a nation is set to become the latest sports event to switch channels.

November 6 could well be the last time we’ll see the Melbourne Cup on Channel 7 with Channel 10 reportedly about to secure the broadcast rights.

Sources say a contract between $5million and $10million per year could be signed as early as this weekend,The Herald Sun reported.

This year could be the final time the Melbourne Cup (pictured) will be aired on Channel 7, which has had broadcast rights since 2002

The network would also broadcast Victoria Derby, Oaks Day and Stakes Day as part of the deal.

While Channel Ten wouldn’t confirm the deal, Channel 7 has told media outlets that ‘while another party has placed a far higher valuation on these four afternoons of television, we will do what is financially responsible and right for our shareholders.’

‘We are proud of our award-winning racing coverage, but as we have consistently said about the economics of sports rights, the deal must make commercial sense or we will step away,’ a spokesman said. 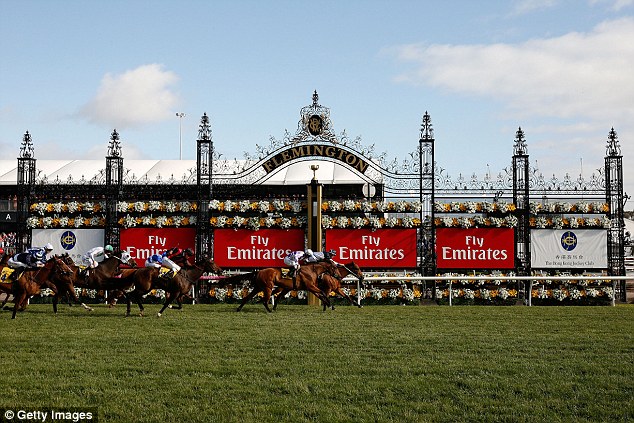 The Melbourne Cup has been on Channel 7 since 2002.

The Victorian Racing Club put the Melbourne Cup Carnival broadcast rights out to tender for the first time in 16 years earlier this year.

The deal would be payback for Ten after it lost its rights to Big Bash League cricket coverage to Channel 7, which joined forces with Fox Sports to secure a cricket rights deal worth $1.12 billion earlier this year.

Channel 9 recently secured the rights to Australia’s summer of tennis, including the Australian Open grand slam for $300 million. 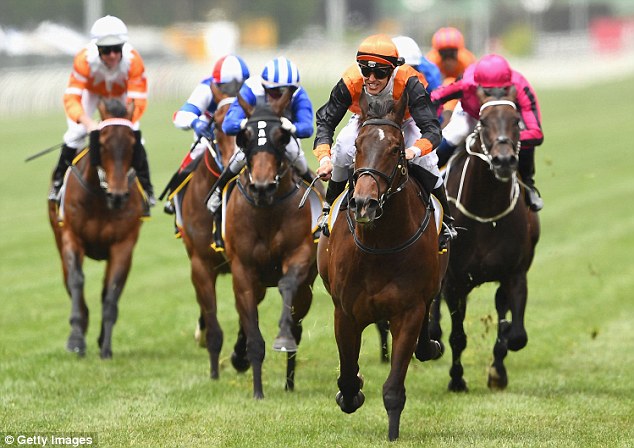 Held at Flemington Racecourse, the first Melbourne Cup was run in 1861 and is the world’s richest staying handicap.

It was the 15th most-watched event on Australian free-to-air television last year.

This year’s Melbourne Cup winner will receive a record $4million, plus $250,000 in trophies.

Second place will receive $1million, third gets $500,000 with prizemoney allocated right through to 12th. 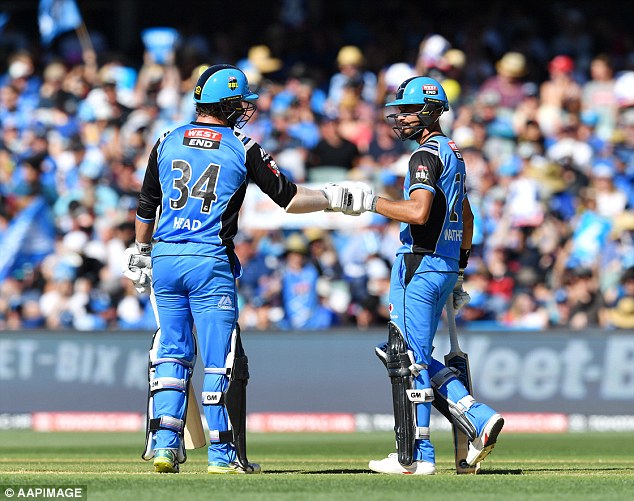 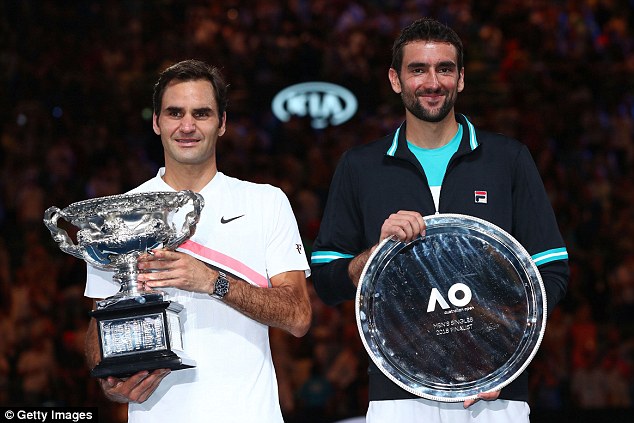