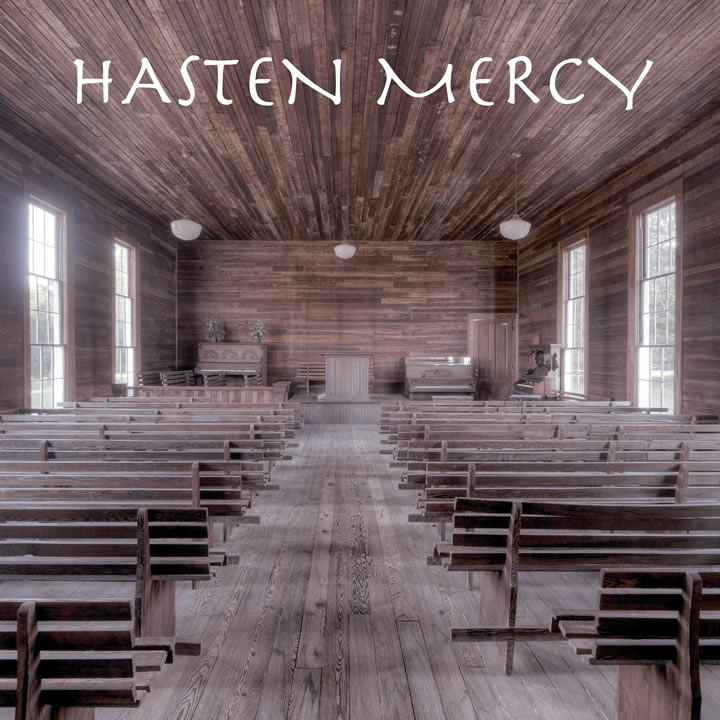 Michael Baker’s debut self-titled EP, “Hasten Mercy,” is now available on all major platforms. Michael is one of the prominent members of a renowned band named “Head Fake”. Michael Baker’s new project, which is likely to amaze and inspire listeners, combines classic synths with modern technologies.

Here, Michael focuses on the idea of concentrating his artistic talents after years of traveling a path less trodden. Released under Global Heist Recordings/Neurodisc Records, “Hasten Mercy” is a three-song EP that showcases Michael’s musical interests and expands on 80s music.

Produced in a frenzy of creative activity, pop and country influences are seen merged, leading to unique and engaging tracks. The three-track EP has the feel of a well-combined compilation of songs.

With organic instrumentals in the foreground, Michael Baker’s delicate and appealing voice provides the songs with more depth.

The album opens with “Star You Are,” which immediately takes listeners to U2’s experimental phase in the 1990s and 2000s when the band experimented with synthetic music and actual instrumentation.

The bouncy syncopated track is incredibly motivating. It is sure to encourage listeners to conquer their fears and pursue their aspirations.

The next song, “These Things,” is a slower track with a snappy and kick-backbeat synth. With a piano lead and soft programmed beats, “I Break Everything” has a beautiful slow melodic vibe to it. All the songs in the album are crafted thoughtfully.

Michael Baker did a great job on this project, expressing his feelings via music in a really beautiful way. “Hasten Mercy” provides listeners with a relaxing experience. And Michael Baker’s superb vocals and inventive instrumentation are highlighted very gracefully in “Hasten Mercy.”

Michael is a Toronto native who got married at a very young age, due to which he had to work 18-hours a day to sustain his family. He was always passionate about music; his musical mentors even advised him to pursue a career in music.

However, he disregarded the advice of his mentors and went to law school, finally settling in New York City.

But as the saying goes, “Life happens at its own pace and in its own time,” things started to change in Michael’s life, and music found its way into Michael’s home as he lulled his young children to sleep and exposed them to a wide range of genres and styles.

This skilled artist attempts to communicate his story and life experiences through “Hasten Mercy.”

After years of following a path less traveled, the question of whether it is possible to concentrate his artistic talents sparked this EP, which is sure to amaze and inspire listeners to achieve their aspirations.

“Hasten Mercy” is another strong addition to his growing discography. We are sure this artist is going to make it huge in the industry with his amazing soundscapes and thoughtful lyrical arrangements.

“Hasten Mercy” is now available on all the major music streaming services, including Spotify. You can follow Head Fake and Michael Baker on their website for more information about their upcoming projects.