The history of Poker

Poker is one of the most popular games in the world. There are many versions of poker origins, but we can only say for sure that this game – the way we are used to playing it now – was formed by merging many similar games into one. The one that the whole world is playing today.

In 2017, then little-known platform IDN Poker took second place in the list of the most popular poker rooms in terms of traffic, leaving behind everyone except PokerStars.

It is believed that a game similar to poker existed in China around 960 AD. It was something like a domino. The Persian game “As Nas”, used a deck of 20 or 25 cards.

In Europe, games similar to poker also existed in a later period of time. In Spain and Italy, it is “primero”, in France, “la prime”. The first mention of these games dates back to 1526. In that early poker, three cards were dealt, there was bidding and the hand with the strongest combination won.

In 1700, bluffing, which had appeared by that time, was combined with the announcement of bets and the dealings of not three, but five cards and the games became known as “brag” in England, as “pochen” in Germany and as “poque” in France. In these forerunners of the game of poker, bluffing, or calling a high bet with bad cards in hand, in order to get other players out of the pot, was an important element.

One way or another, the first written mention of a game called “poker” appears in American sources dating back to the early 19th century. The game itself, similar to poker, was brought to America by French colonists at the beginning of the 18th century.

In 1834, Jonathan Greene described in his book the rules of a game very similar to poker. This game was popular on riverboats on the Mississippi River. This fact is considered the birth of poker in the modern sense. At one time, poker was the national card game of the United States. It is still the most widely played card game in the USA. 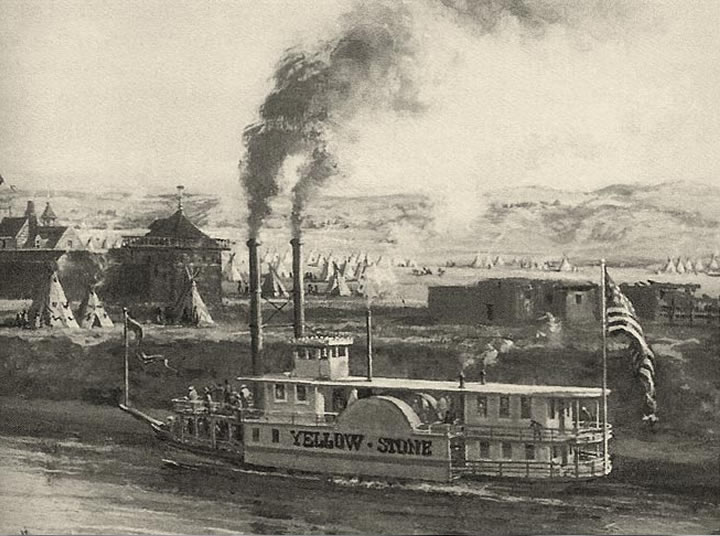 The return of poker from the United States to Europe began after the US Ambassador to Britain, Colonel Jacob Schenk, introduced the game to Queen Victoria’s court in 1870. In fact, Schenck drew up a code of conduct for the Queen, who expressed her interest in the game. However, in those years, the game had not yet spread throughout Europe. It only spread there during the First World War by the soldiers of the American Expeditionary Force.

At the beginning of the last century, a new club poker came into use. Its main feature is that the game is played not with the croupier, but with the same players – opponents. This principle of the game made it possible to hold poker tournaments.

There are currently two of the most famous and prestigious poker tournaments:

Both of these tournaments are held in the USA in the city of Las Vegas.

There are several types of club poker. The most common of these is Texas Hold’em. Omaha and Five Card Draw are also very common. It should be noted that initially, the most common type of poker in the United States was Five Card Draw, then Omaha replaced it.

Despite a large number of varieties of club poker, its rules are very simple and generally the same for each type. Ultimately, the player must collect a combination of five cards. The winner is the one whose combination is the strongest.

Remember: a good player is not one who wins a lot, but one who loses a little!