The Importance of Learning Multiplication 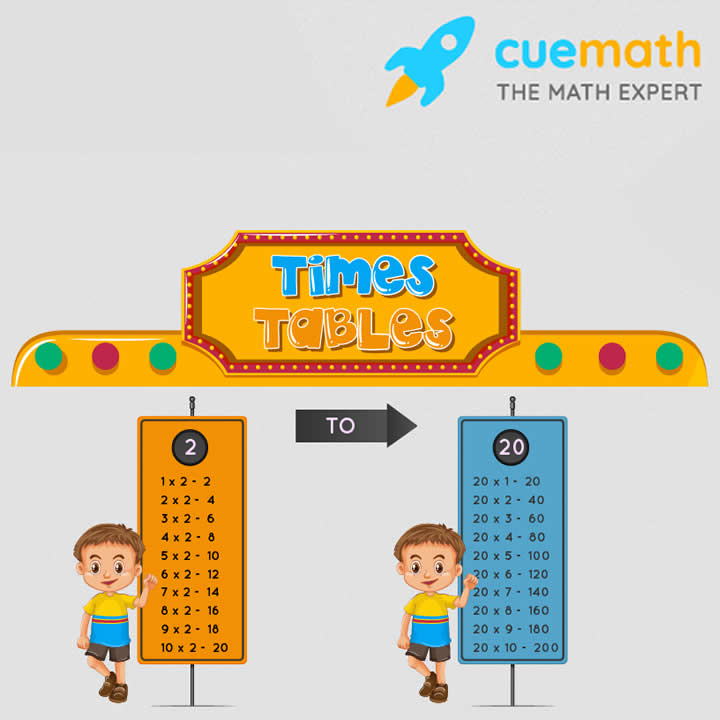 When doing mathematics, it is almost inescapable not to perform certain basic operations. Addition and subtraction, multiplication, and division are considered to be the most basic set of mathematical functions. As, Multiplication forms one of the four basic mathematical operations apart from addition, subtraction, and division. It might not come easy to many, but it is a lifesaver in mathematics problem-solving. Hence times tables form a significant part of math. We cannot spend a day without encountering multiplication in real life.

Suppose you and three of your friends go to a water park and for that, you need to buy tickets. If one ticket cost is known, you can easily calculate the amount paid by you and your friends for all four of you. If you remember the table of four then just have to multiply four by the price of the ticket.

People who are masters in math and are quick in solving calculations are not necessarily intelligent, and it’s because they have mastered the art of Multiplication due to which they can do mental math at a faster pace. People, in general, perceive short mathematical skills with a high intellect but it’s majorly because of these few areas which when practiced upon well help in the long run. You can visit the Cuemath website to find multiplication worksheets with tips and tricks of problem-solving.

If practiced every day for even a few minutes, and the multiplication concepts get clear to the child, then mathematics typically will become the child’s favorite subject.

Multiplication tables are usually feared as there are a lot of numbers to be dealt with and the children as they have been perceived as something which can only be learned by memorizing again and again. But the first thing here is that if the kids are taught Multiplication using examples or by telling them that grouping things helps in faster calculations or making groups of toys of the same number will help them count better will make things easier for them. Also, there are several easy ways to memorize the multiplication tables.

Teachers need to focus and create an established teaching method that will allow them to master multiplication tables in less time and solve problems. Learning to multiply will also help kids discover how exciting playing around with numbers could be. This will result in increased abilities to think, raised confidence and self-esteem, learning new techniques and strategies for problem-solving, and setting themselves up for further success in maths.

Multiplication tables will help children in doing quick calculations which will offer benefit in the long run. If the child is good at number crunching, it will not only help them in their school studies but also in everyday life. Higher math subjects such as algebra, geometry, calculus all will be having Multiplication involved. Math, as we know, is a manipulation of numbers, and to understand these manipulations, one needs to be competent at numbers to comprehend the process.

In addition to providing the building block for Multiplication, it is by multiplication operation many of the beautiful natural patterns like binomial series and factorials are being discovered which led to the creation of many useful machines that helped humankind.