The incredible XI of players all OLDER than Julian Nagelsmann

When Hoffenheim take on Shakhtar Donetsk in the Champions League on Wednesday evening, their coach Julian Nagelsmann will make his own piece of footballing history.

The 31-year-old coach will be making his debut in Europe’s elite competition and, in so doing, will become the youngest manager in the tournament’s history.

Nagelsmann is one of Europe’s most promising coaches and, having impressed during a two-and-a-half-year stint at Hoffenheim, he will join RB Leipzig from next season. 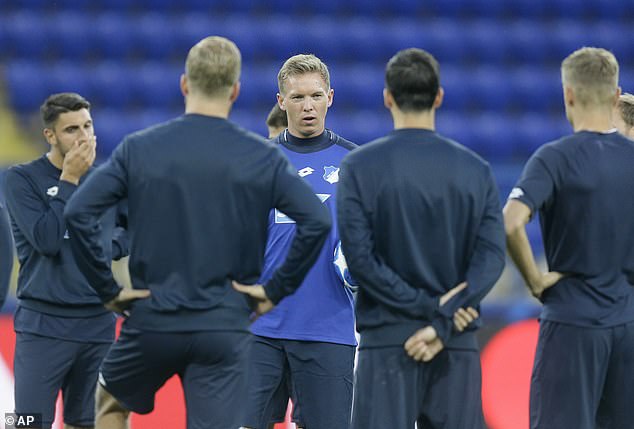 For now, however, he will look to enjoy further success with the 2008 Bundesliga runners-up as they embark on their new European adventure.

And to mark the occasion, Bleacher Report have compiled an incredible XI of current stars who are all older than the Hoffenheim boss.

All those players will look to have an impact on the pitch when the battle for European supremacy reaches its climax in the new year.

Nagelsmann won’t have that luxury, but the 31-year-old will nevertheless hope to do all he can to take his team as far as possible on the road to Madrid. 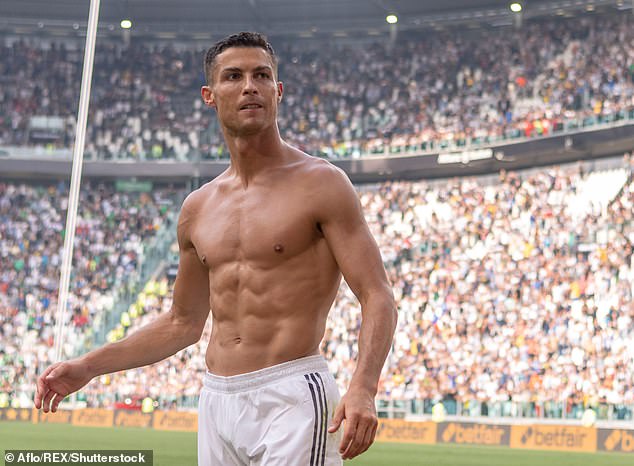 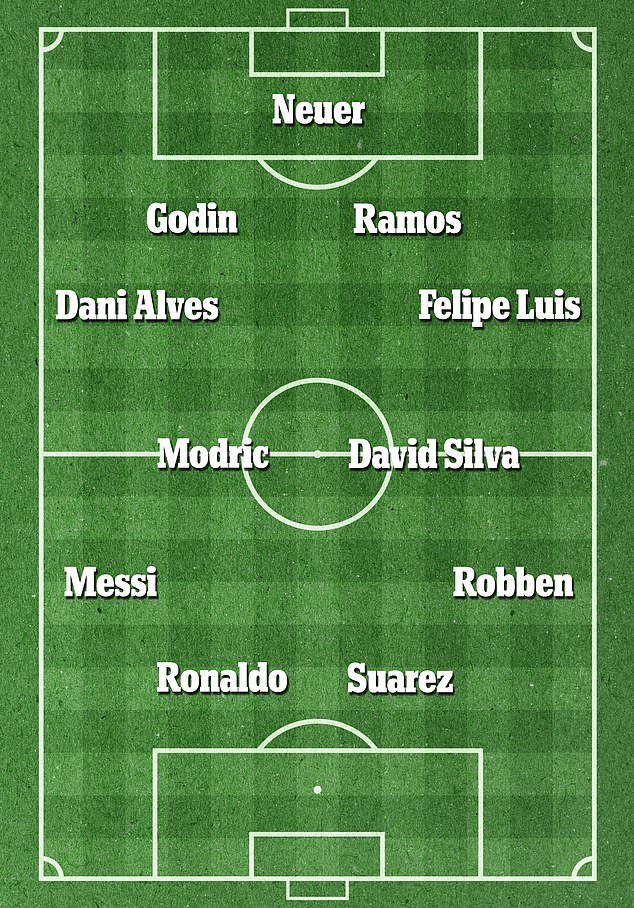 The incredible XI of players, compiled by Bleacher Report, that are older than Nagelsmann