The Legal Difference Between Homicide & Murder 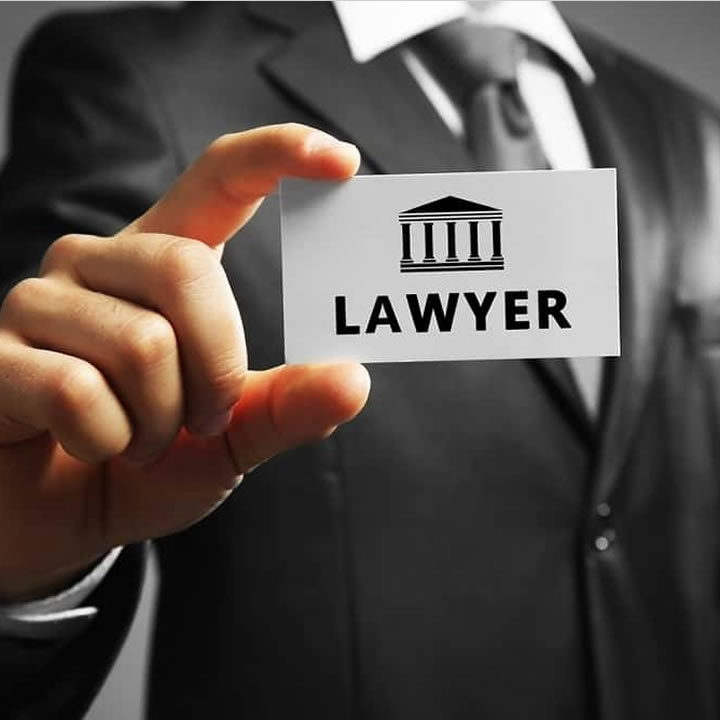 With this day and age of television series and shows, we have been exposed to several homicide and murder cases. Although they are regularly used interchangeably, these two terms have different meanings in the court of law.

To properly understand this and the slight difference between the two, Whitney S. Boan, P.A. – Criminal attorney, has prepared this piece to ensure you are informed about their difference.

Homicide is a general term used to refer to all killings of a person by another regardless of the killing’s intent, severity, or state. In the eyes of the law, homicide can be described into two parts: noncriminal type of killing, which is mainly referred to as manslaughter, and criminal killing, which involves an intention also referred to as murder.

This is the killing that happens without prior intentions of the killer committing the homicide. It is usually short of murder and can be categorized into two;

Voluntary Manslaughter: This is usually a more severe form of manslaughter and can sometimes be charged as second-degree murder. This is where a homicide has happened out of sheer anger that happens instantly without aforethought. This mainly occurs when a spouse is caught cheating and gets enraged, ending up killing one or both of the participants. It can be referred to as a crime of passion.

For a killing to be classified as a homicide, a couple of factors are considered. These are factors that can make the case justifiable or, in some instances, even excusable, these include;

Killing to Prevent a Serious Felony: In this case, a person commits a homicide while trying to prevent the killed from committing a felony or when the killed was in the act of committing a serious felony. For example, when a robber intends to rob a store at knifepoint, and you intervene to stop, but in the process, you kill the robber, then you have committed a homicide which can be justified or excused.

Killing to Aid a Law Representative: This happens very rarely when a person is trying to prevent a criminal from escaping from law enforcement and, in the process, happens to kill the criminal. Here is a scenario, you are driving by and notice a group of gangs trying to escape a scene with the police ensuite; you decide to block the way to prevent this from happening. Unfortunately, they die from an accident; this is a homicide but not intended.

Killing Out of Self Defence: Here’s the scenario: a person tries to mug you at gunpoint, but you happen to kill them during the struggle. This is where killing has occurred where the killer was responding to fears of being killed first by the killed. This will be categorized as a homicide but not intended by the killer.

Murder is a homicide that has been done intentionally or with knowledge from the killer. This can also include killings done by actions intended to cause substantial bodily harm to the dead by their killers. Another category of murder is when a killing occurs but in the middle of committing another crime, referred to as ‘felony murder.’ It can be categorized into;

First Degree Murder: This is the premeditated unlawful killing of another person with prior intent, plan, and knowledge of the act. Also, any homicide that happens because of another crime like arson may be categorized as first-degree, although the death was not premeditated.

Under the Florida statute, when found guilty, the killer is bound to life imprisonment without parole or, in rare cases, a death sentence.

Second Degree Murder: This is a homicide that happens out of activities that disregard human life but are unintended to kill. A great example is when a person is speed racing on the highway and kills someone in the act; although not precedent, they are bound to a second-degree murder charge because of their disregard for human life. If convicted, the killer may face up to life imprisonment with up to $10,000 in fines under Florida law.

As we have noted, there is a slight difference in the meaning of homicide and murder, but both define the destruction of human life. Their definition and punishments differ according to the intent, how the killing was conducted, and the circumstances under which the act was conducted.