The life of socialite and Nazi collaborator Florence Gould

The glamorous Gould, who passed away in March 1983, led a lavish life as heiress to French publisher, Maximilien Lacaze, and widow to philanthropist and casino magnet, Frank Jay Gould.

The shocking story about her past is revealed in Susan Ronald’s February book titled, ‘A Dangerous Woman: American Beauty, Noted Philanthropist, Nazi Collaborator – The Life of Florence Gould’ – as the author takes the reader into the art, scandal and sex-filled life of the American expatriate.

‘A revealing biography of Florence Gould, fabulously wealthy socialite and patron of the arts, who hid a dark past as a Nazi collaborator in 1940’s Paris,’ the Amazon description of ‘Dangerous Woman’ first goes on to say.

Glamorous socialite, fashion designer and artist Florence Gould (pictured in 1931) was a secret Nazi collaborator who lived for the finer things in life 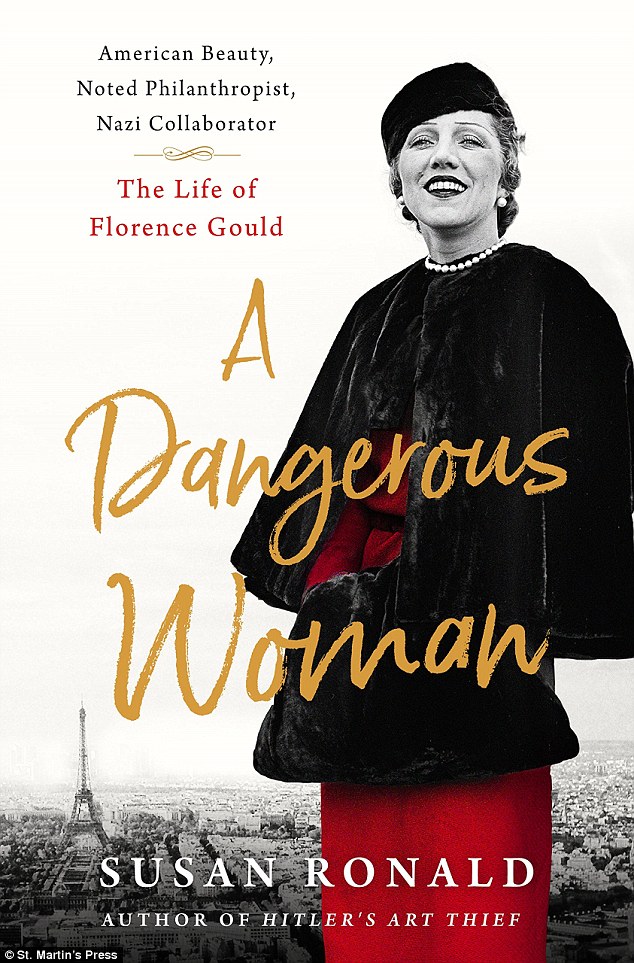 Details of Gould’s dark past are revealed in Susan Ronald’s February book titled, ‘A Dangerous Woman’

At the early age of 11, the San Francisco-born Gould relocated to Paris with her French parents.

The socialite was the third wife to Frank Jay Gould, the wealthy hotel and casino magnate – who was also son to railroad millionaire, Jay Gould, according to the biography page.

Gould ‘guided Frank’s millions into hotels and casinos, creating a luxury hotel and casino empire… she entertained Zelda and Scott Fitzgerald, Pablo Picasso, Joseph Kennedy, and many Hollywood stars, like Charlie Chaplin, who became her lover.’

At the time of the Wall Street Crash in 1929, Florence and her husband remained in France during the Nazi Occupation – where the socialite would prosper. 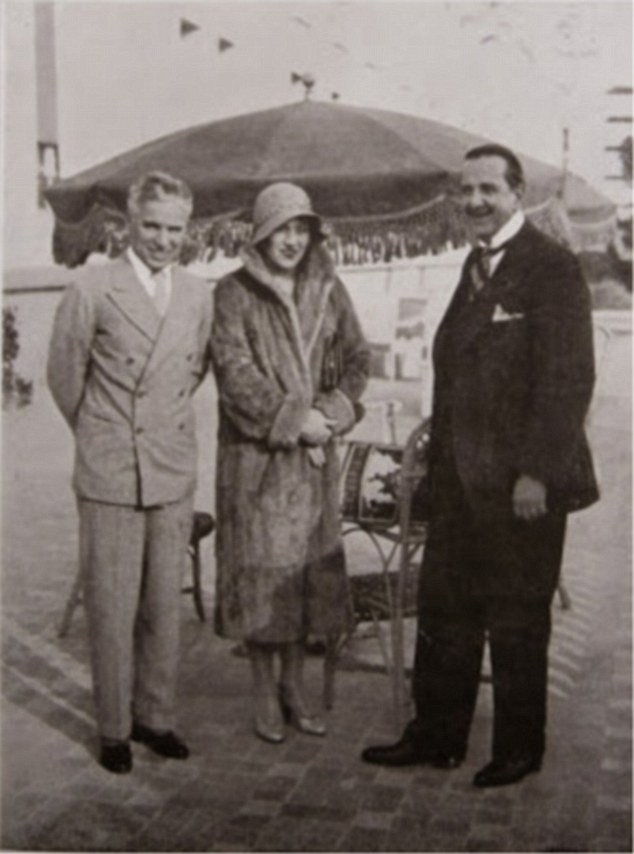 ‘Florence took several German lovers and hosted a controversial salon… as the Allies closed in, the unscrupulous Florence became embroiled in a notorious money laundering operation for fleeing high-ranking Nazis,’ another shocking line from the book says.

She had an affair with comic and filmmaker Charlie Chaplin – who would later offer Gould a role in one of his movies.

According to a New York Post report, the socialite politely declined the offer, as she didn’t wish to leave her wealthy husband.

While working alongside her husband, the pair’s ’empire encompassed 50 hotels, casinos, spas and hundreds of cafes across France,’ the Post reports. 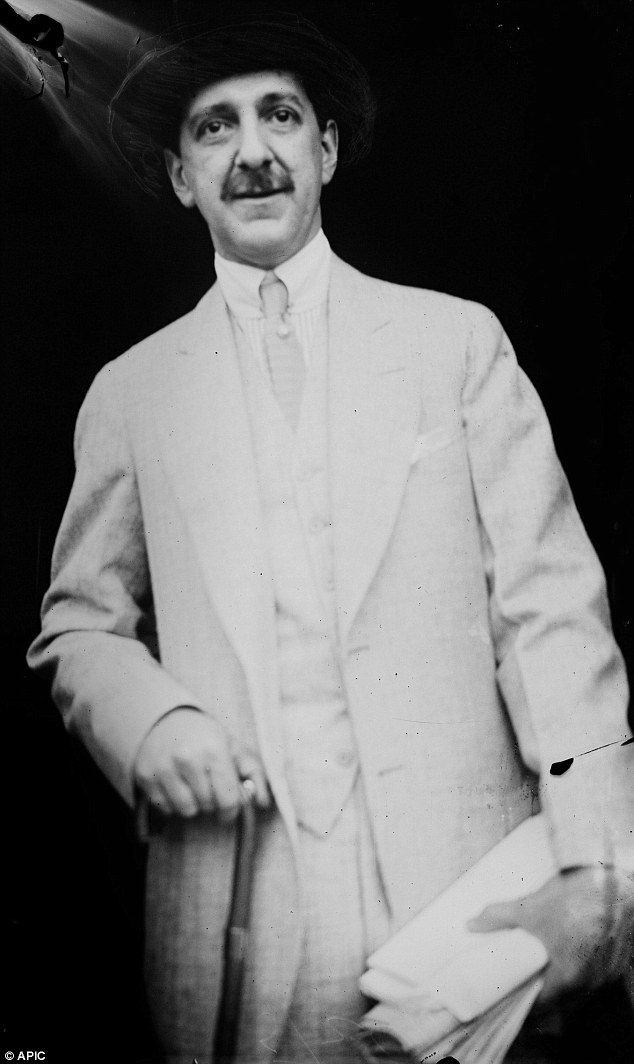 The socialite worked alongside her husband, Frank Jay Gould (pictured in 1935). Together, their ’empire encompassed 50 hotels, casinos, spas and hundreds of cafes across France’ 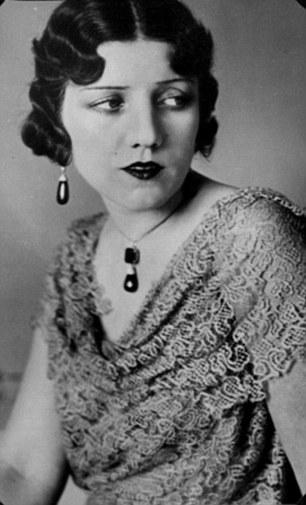 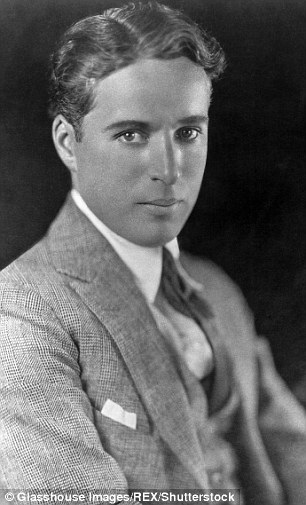 The promiscuous wife then carried on numerous other affairs – with American ambassador to France, William Bullitt, and Nazi spy, Otto Abetz.

Following the war, Gould became a respected artist and also made contributions to the Metropolitan Museum as well as New York University.

In 1984, the year after Gould’s death, at least two hundred Impressionist and post-Impressionist art works were auctioned off from her collection, a New York Times report said at the time.

Her high-profile life ‘earned her friends like Estée Lauder who obligingly looked the other way, the book reveals.

‘A seductive and utterly amoral woman who loved to say ‘money doesn’t care who owns it,’ Florence’s life proved a strong argument that perhaps money can buy happiness after all.’ 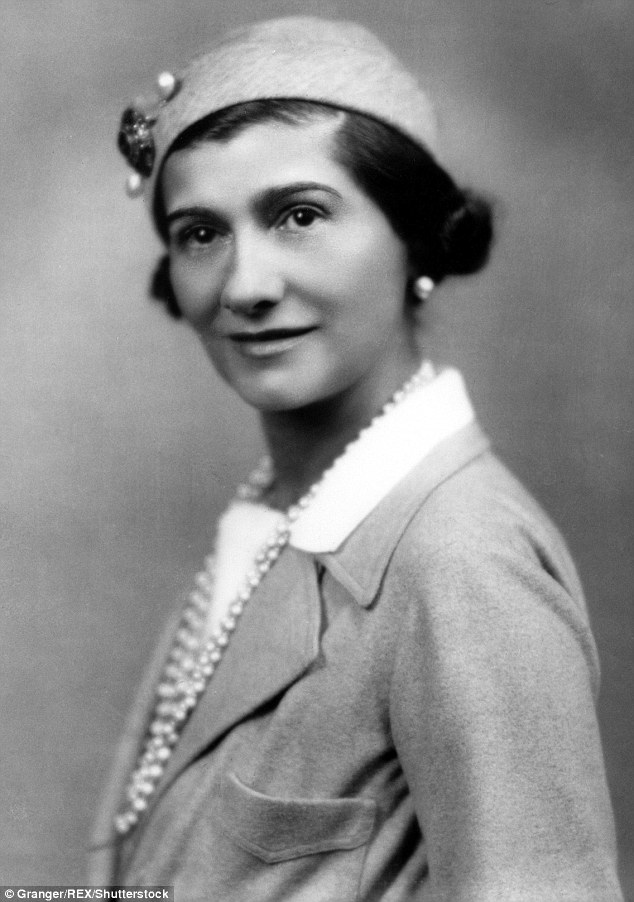 Following the war, she became a respected artist and also made contributions to the Metropolitan Museum as well as New York University