An Australian coastal freighter from World War II has been found 77 years after it was torpedoed by a Japanese submarine.

The SS Wollongbar II was discovered off Crescent Head on the New South Wales mid-north coast and confirmed by archaeologists from Heritage NSW.

The freight vessel was carrying butter and bacon when it was destroyed by two torpedoes in 1943, killing 32 people on-board.

The food washed up on shore and was found by residents along the coastline who were under strict wartime food rationing leading to a boom in cake-making.

‘We have just commemorated our brave veterans on Anzac Day but it’s also important to remember the toll of war for everyday Australians,’ Mr Lee said in statement on Monday.

‘This secret has been hidden at the bottom of the deep sea for decades and the find will give some closure for descendants and relatives of the 32 people who lost their lives.’

Oxley MP Melinda Pavey said a significant part of the Mid North Coast’s wartime history has been solved with the shipwreck’s discovery. 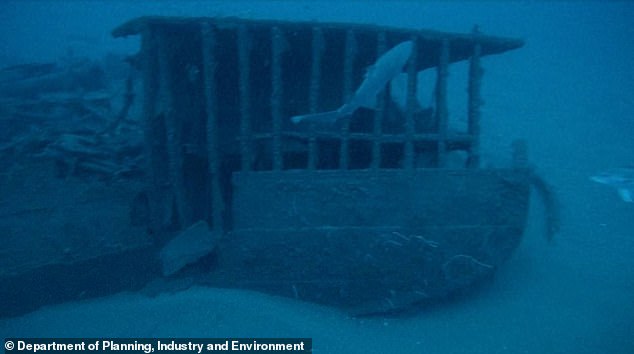 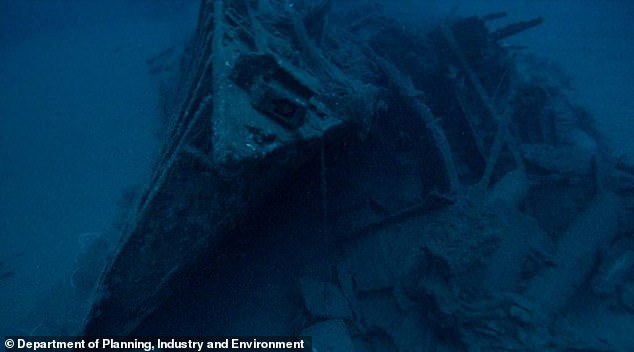 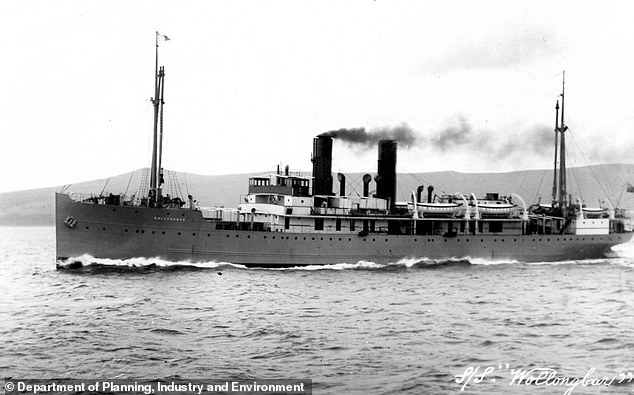 The state government hopes to unearth more details about the lives of those on the SS Wollongbar II and urged those who were relatives of the crew to contact Heritage NSW.

‘We want relatives of those who sailed on the SS Wollongbar II to get in contact, so we can share findings of the survey conducted by our archaeologists,’ director of heritage operations at Heritage NSW Tim Smith said.