The many, many, many faces of Simon Cowell: As straight-talking X Factor judge leaves fans bemused with his radically different features, MailOnline casts a cautious eye back at his varying visages

Not much has changed about The X Factor and Britain’s Got Talent over the years; the usual mixture of hopeful contestants, straight-talking judges and tear-jerking backstories combined with the heady promise of potential fame and fortune has earned these failsafe formats millions of viewers – and a near permanent air of predictability.

If only the same could be said of their creator.

An otherwise straightforward appearance at this year’s pre-recorded Royal Variety performance on December 2 prompted more unwanted questions than answers, with many viewers left addressing the elephant Cowell had inadvertently let into the room – namely, his radically different features. 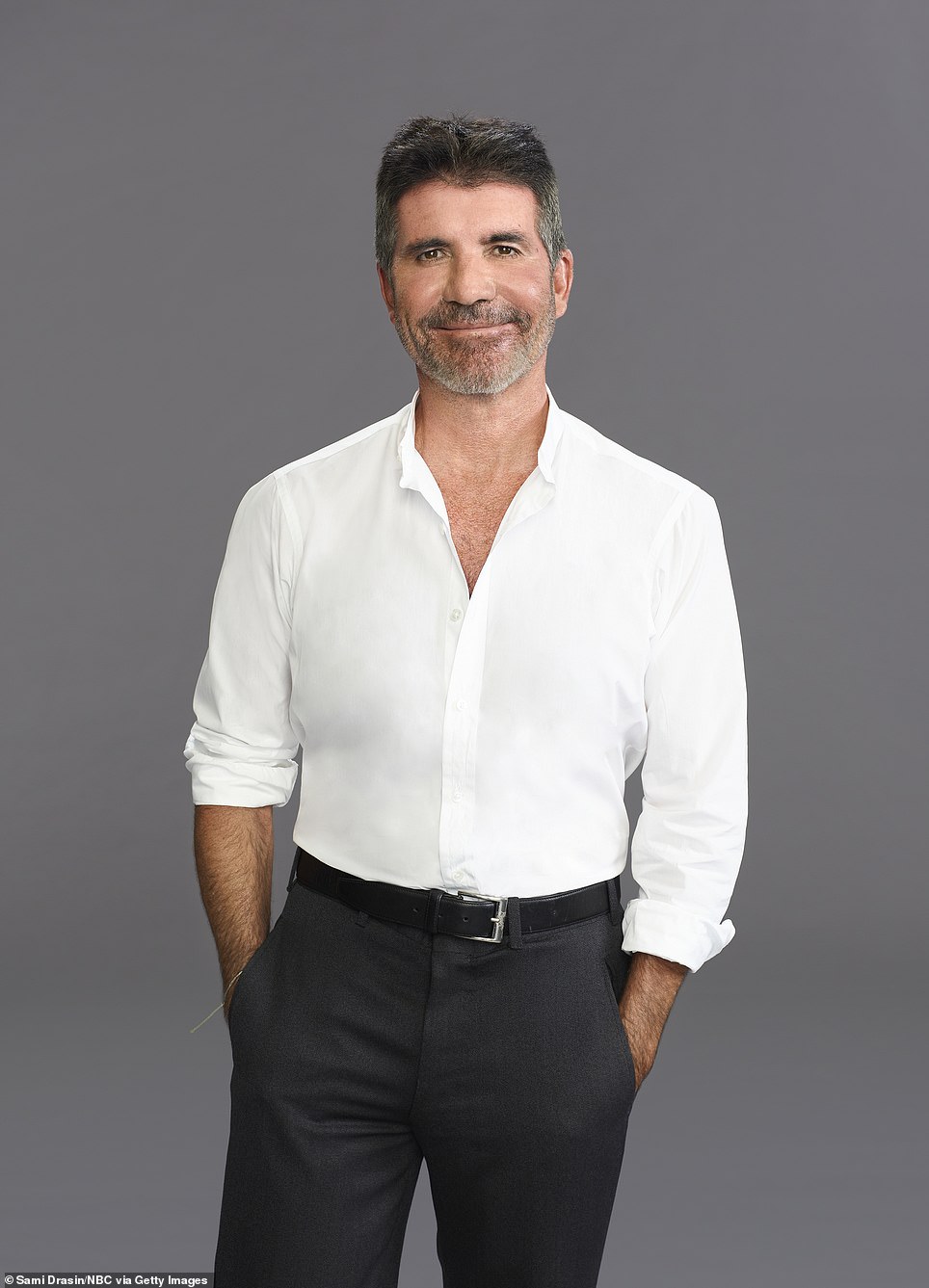 Then and now: Simon Cowell in an early publicity photo from 2002 (L) and appearing on America’s Got Talent in 2022 (R)

The music mogul, now 63, surprised those in attendance – and those watching – with a remarkably smooth visage as he introduced Britain’s Got Talent Winner Axel Blake at London’s Royal Albert Hall.

Once again, fans were prompted to question his vastly different visage – has he really changed? Or is it just our imagination?

Fear not, MailOnline has the answer. Join us as we cast a cautiously chronological look back at the many, many faces of Simon Cowell. 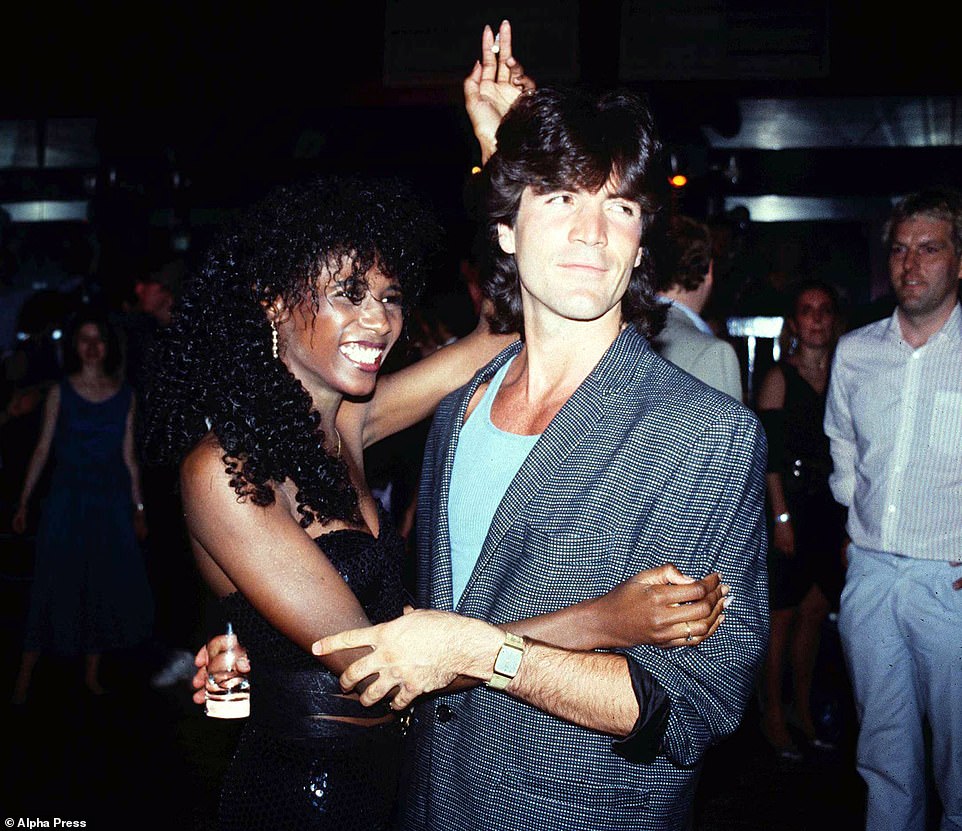 1985: Cowell’s dashing features turned plenty of heads during a night out with girlfriend Sinitta at London nightclub Legends 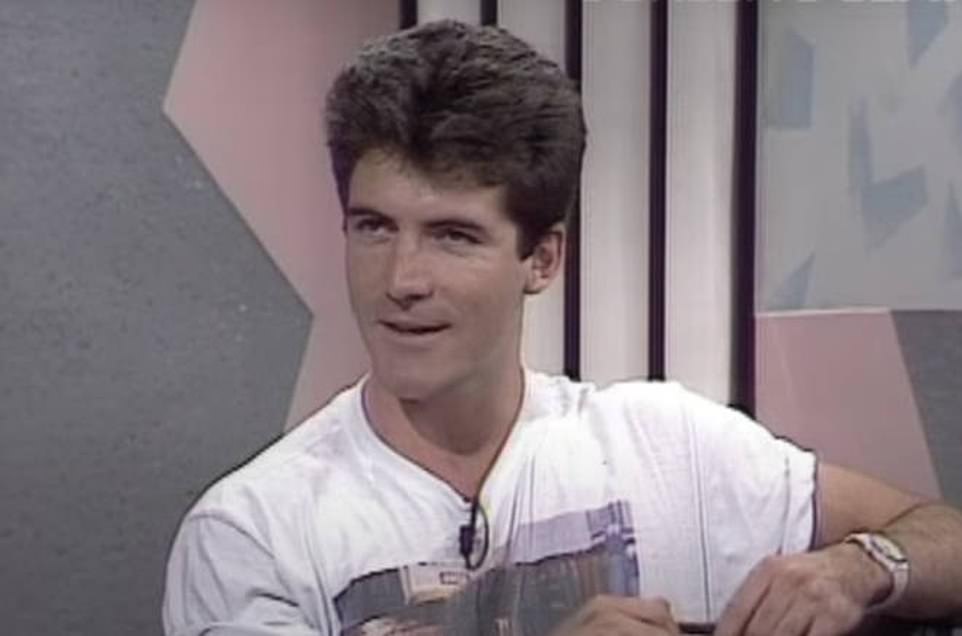 1987: The then little-known record producer looked youthful and fresh-faced in this TV appearance from the late eighties 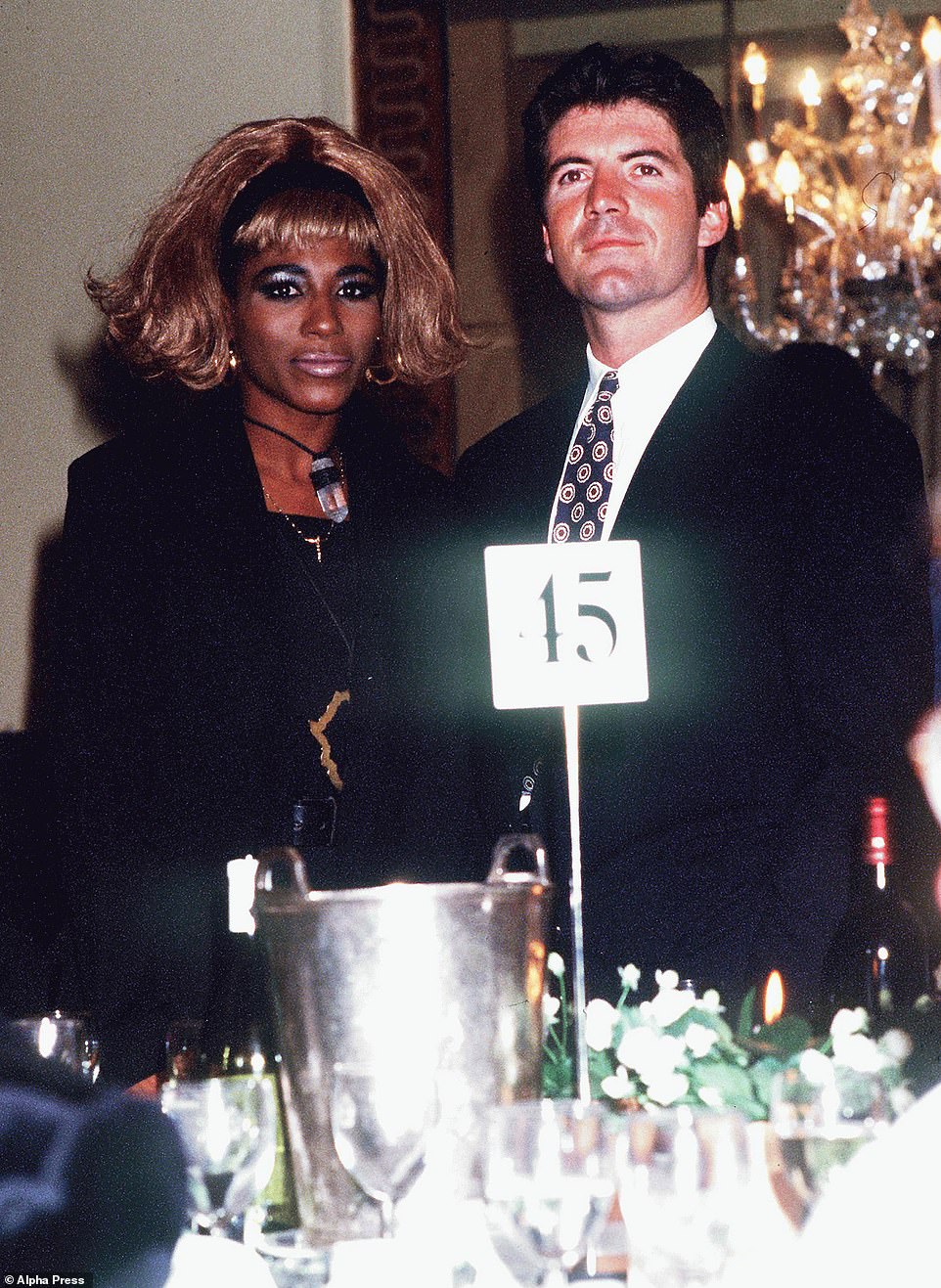 1990: Cowell looks handsome while posing alongside his then girlfriend Sinitta, a constant in his life, at a London event 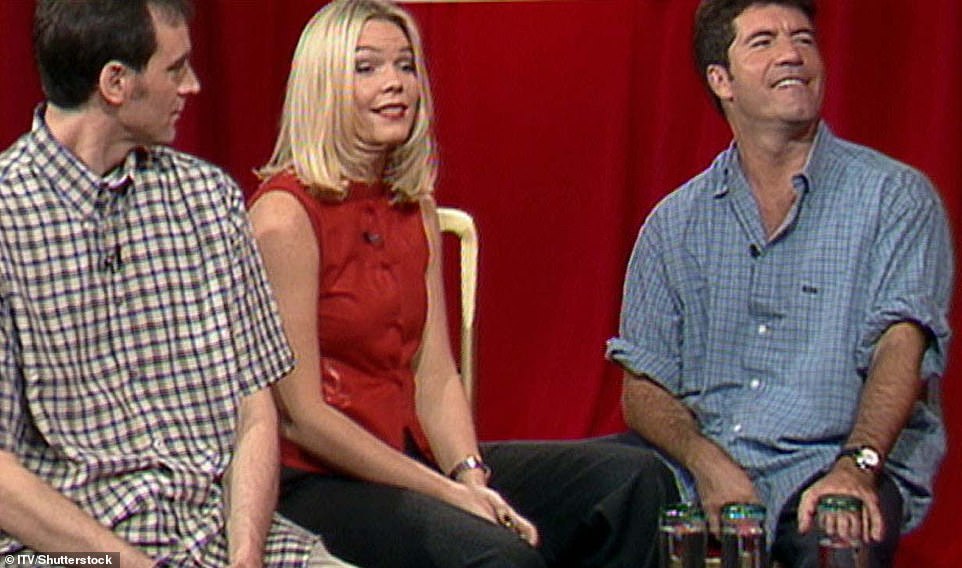 1999: Cowell, aged 40, with Ray Hedges and Kate Thornton while judging the This Morning Boy Band Competition 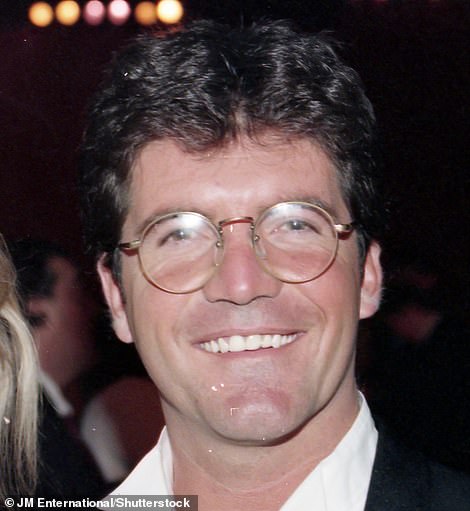 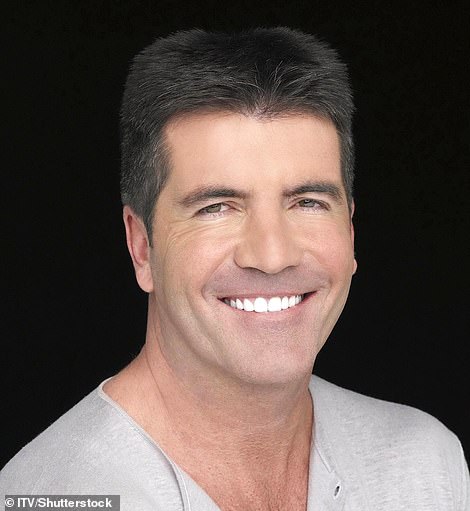 All change: Cowell modelled a pair of circular spectacles at the BRIT Awards in 1994 (L), while the teeth appeared to be a little whiter in Britain’s Got Talent publicity photos from 2007 (R) 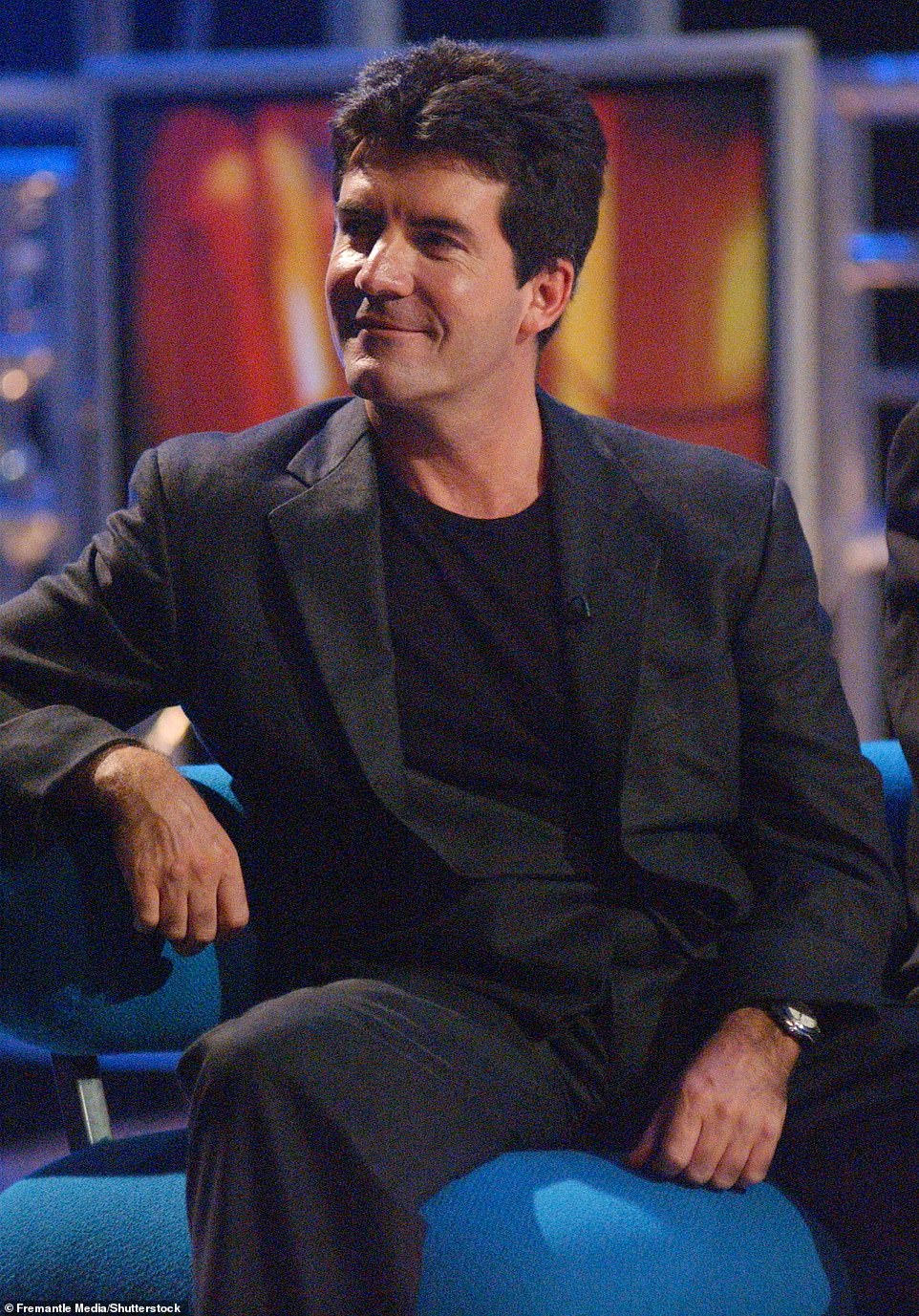 2002: Cowell looks suave on Pop Idol, a prototype for The X Factor and the show that helped establish him as a household name 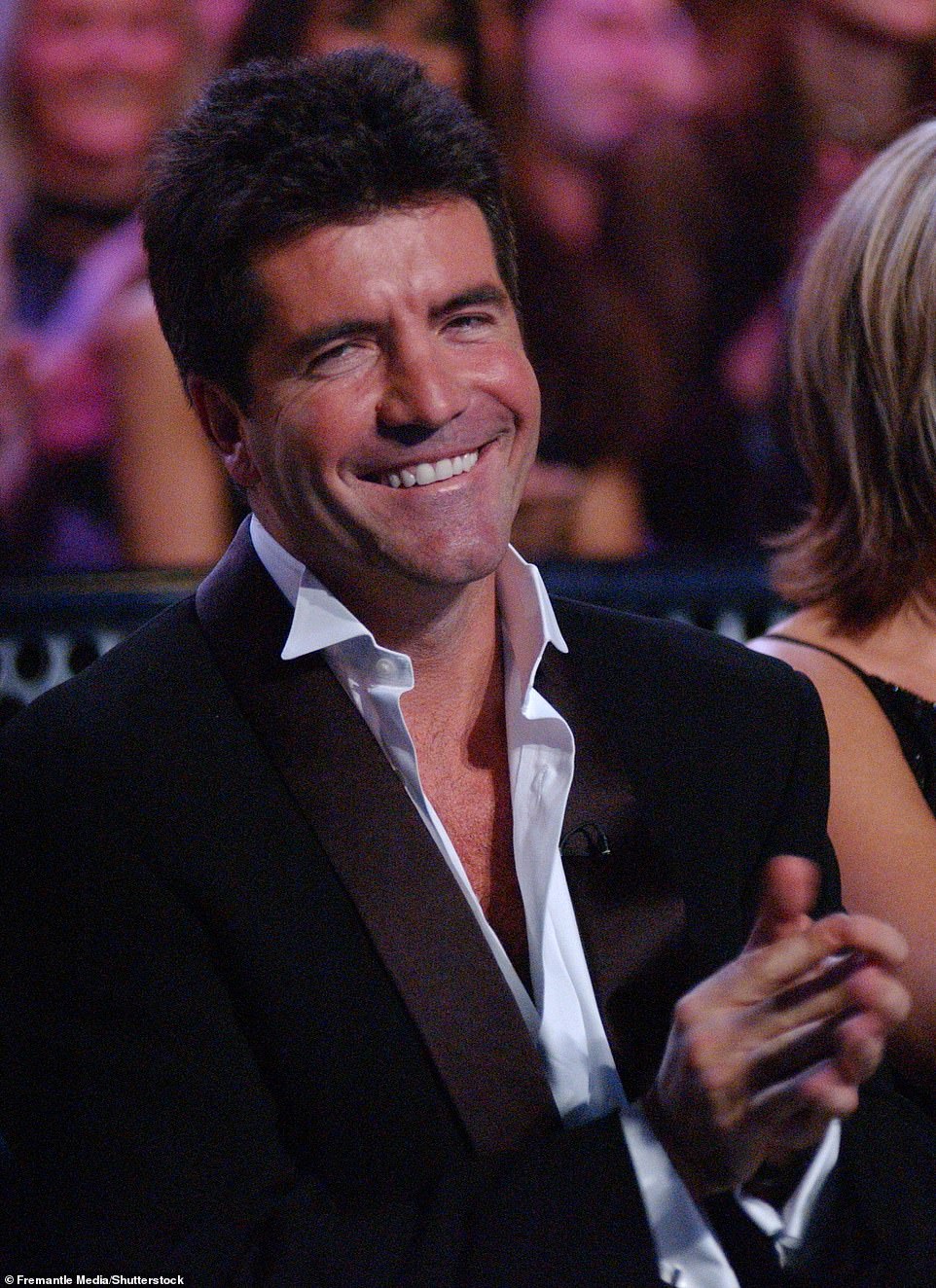 2001: The mogul developed a reputation for delivering caustic remarks to hapless guests on Pop Idol following its launch 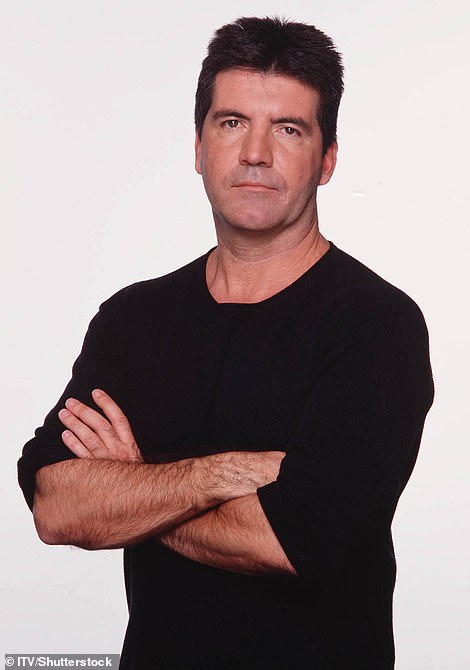 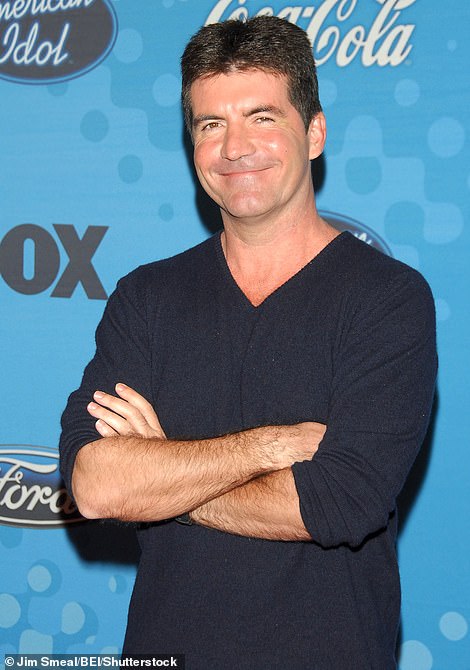 Don’t mind me: The pose is similar but the face looks marginally different as Cowell poses for an X Factor publicity photo in 2005 (L) and at an American Idol party in 2006 (R) 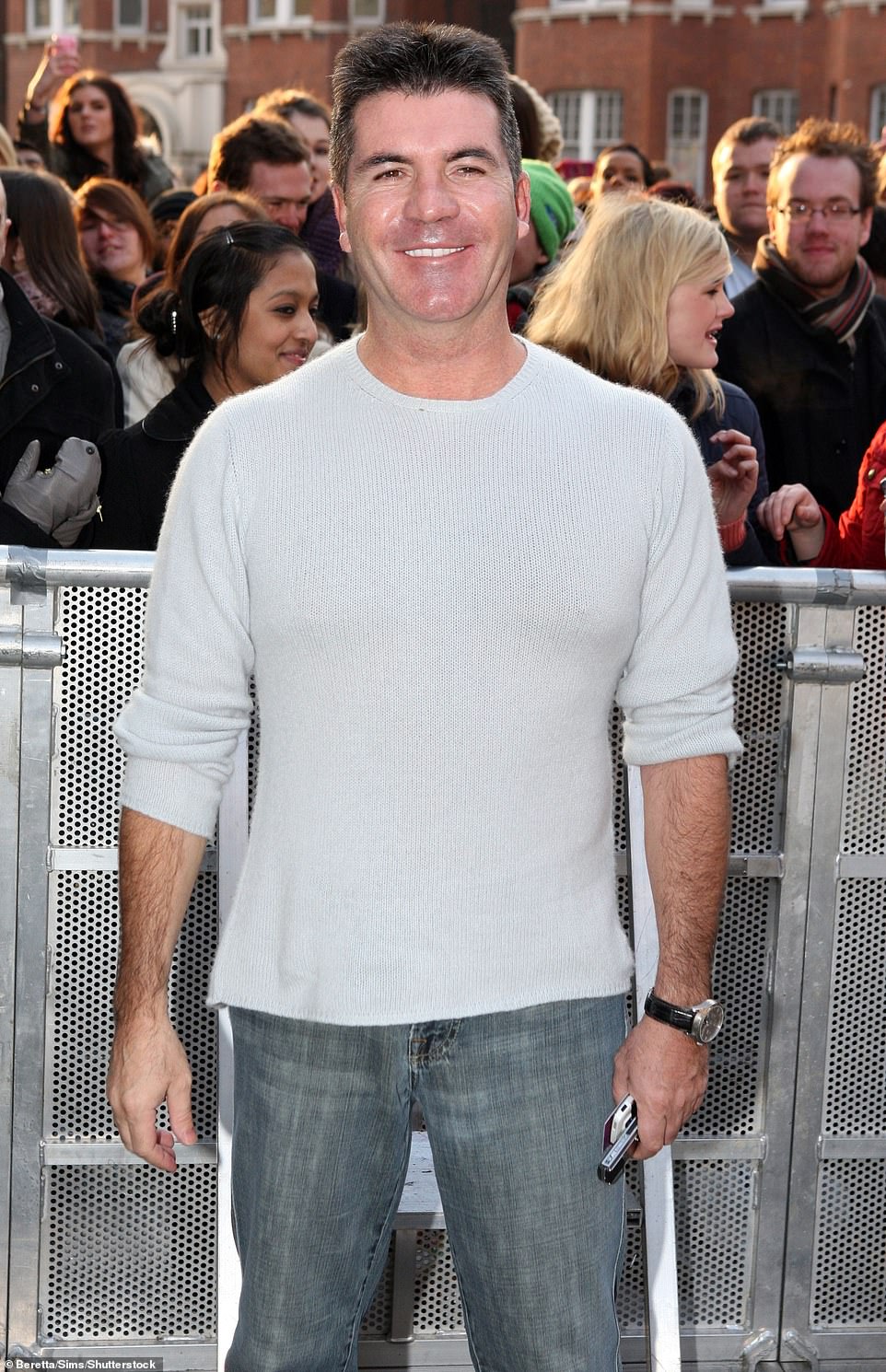 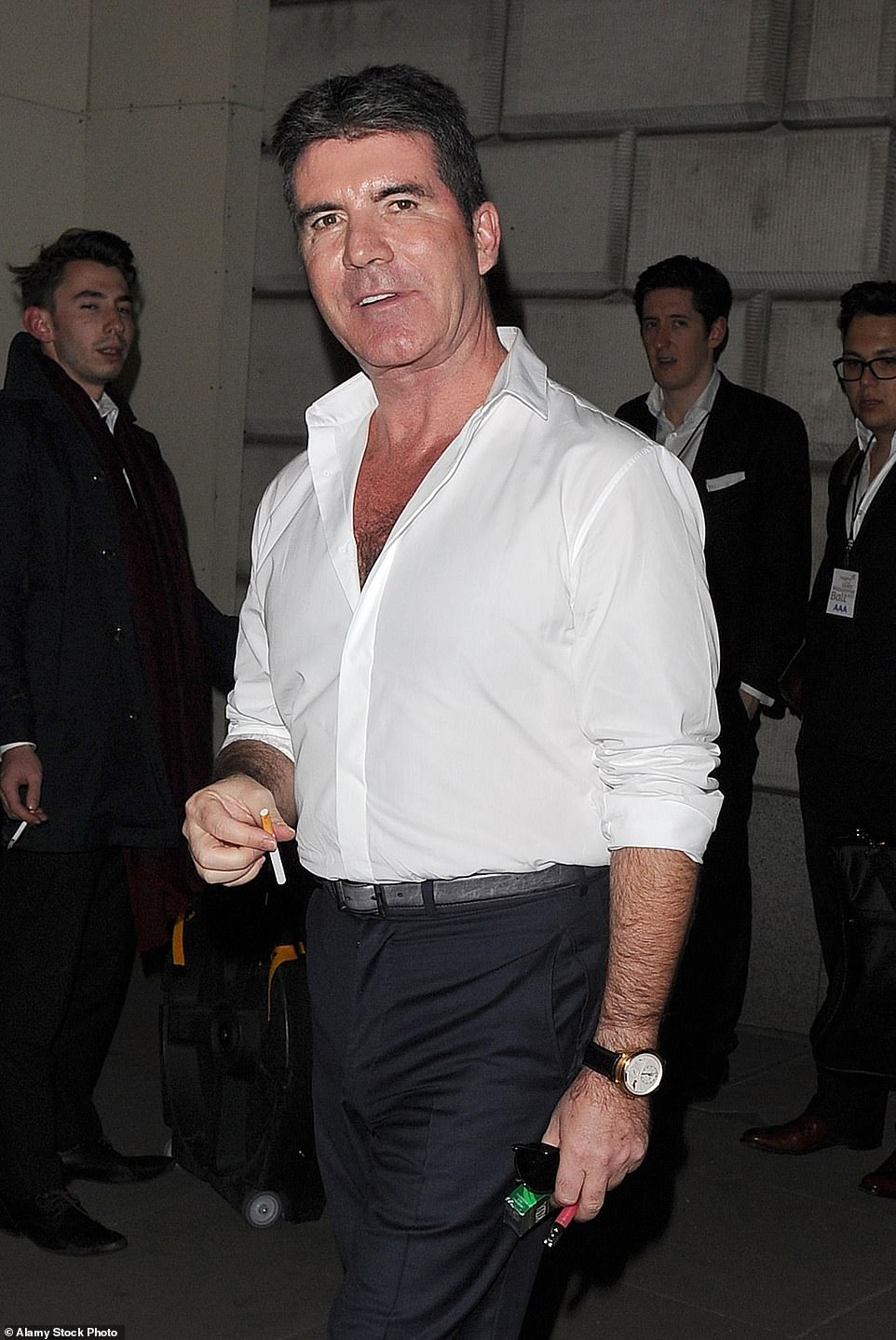 2015: Career-smoker Cowell prepares to light up a cigarette as he leaves a private function in London 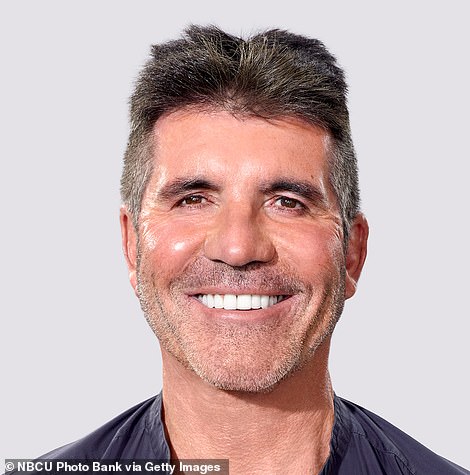 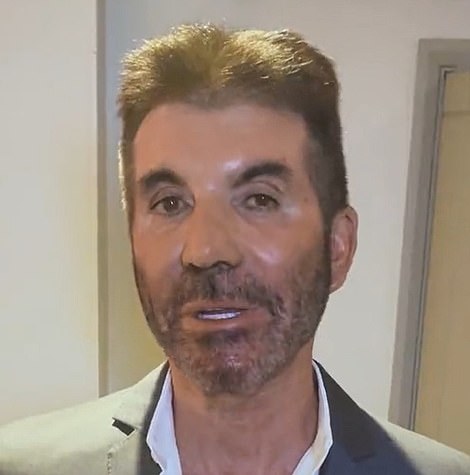 2021-22: Cowell appears to have lost weight over the last 12 months, while the lines that previously defined his features have been smoothed out (L-R at America’s Got Talent Extreme and more recently in a Britain’s Got Talent social media post) 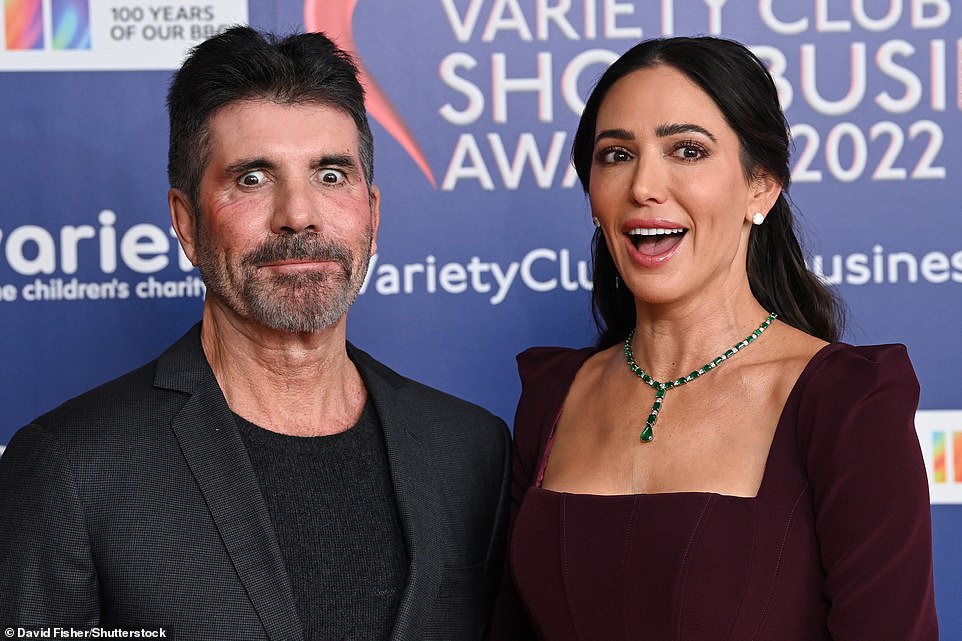