The Masked Singer Australia was forced to scrap plans for a live studio audience at Carriageworks due to Sydney’s escalating Covid-19 situation.

And production company Warner Bros. has swiftly adapted to the lockdown by arranging for a virtual audience to watch the celebrities perform.

The show’s official Instagram account on Thursday posted a call-out for fans of the show to get ‘involved in Australia’s favourite guessing game.’

Slight change of plans: The Masked Singer has put a call out for virtual crowd on Thursday instead of a studio audience in response to Sydney’s Covid outbreak. Pictured is host Osher Günsberg

The link directs fans to register themselves and members of their household on the wait list to be part of the Zoom audience.

There are 10 free shows available to watch, and audience members are required to have a computer or smart device with a webcam, streaming capabilities and the Zoom app downloaded.

About 100 attendees will remotely watch the contestants perform from the comfort of their own homes, according to a report by New Idea. 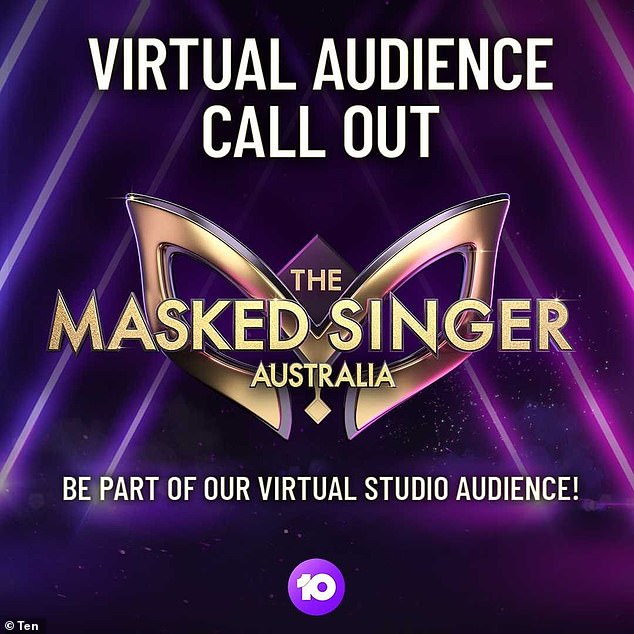 Still going ahead: The show’s official Instagram shared a post directing fans of the show on how they can ‘be involved in Australia’s favourite guessing game’ in the virtual studio audience

Channel 10 and Warner Bros. had initially hoped for a live studio audience.

Prior to the Covid outbreak in Greater Sydney, producers had invited members of the public to attend studio tapings in an Instagram post last week. 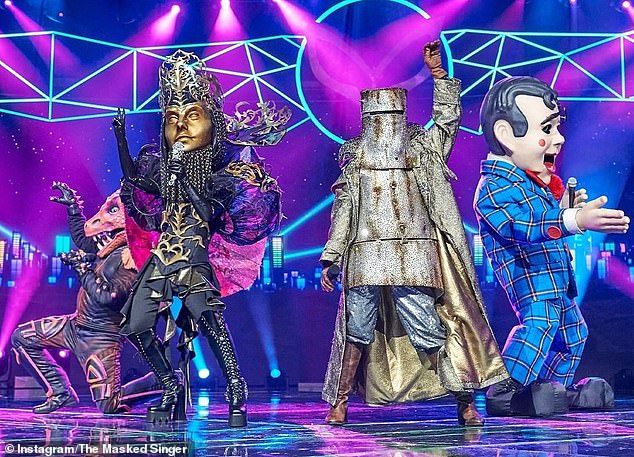 Entertainment: There are 10 free shows available to take part in and audiences are required to have a computer or smart device with webcam, streaming capabilities and the Zoom app. Pictured are the Masked Singers of 2020

The Masked Singer experienced a Covid scare last year while filming in Melbourne.

One backing dancer tested positive and infected six other dancers, with the show’s cluster eventually growing to 16 cases.

As a result, the crew members, contestants, judges and host Osher Günsberg all had to self-isolate. 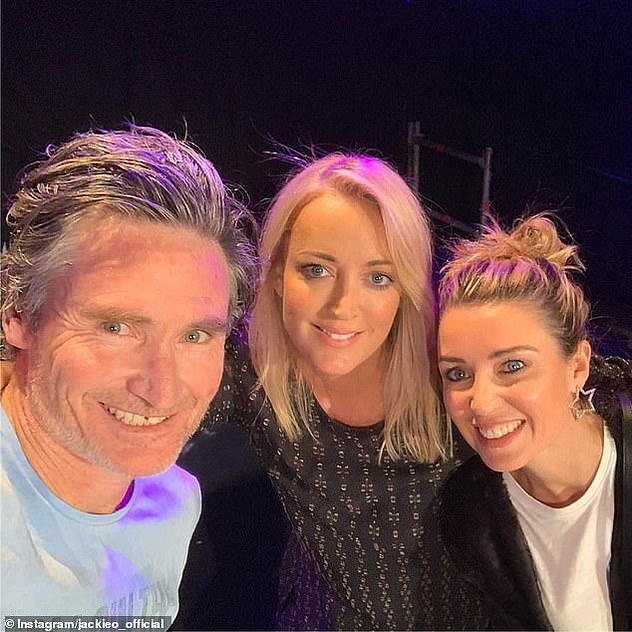 Meanwhile, Lindsay Lohan confirmed earlier this month she would not be returning as a judge on season three of The Masked Singer due to the pandemic.

‘We couldn’t do it again due to Covid still,’ the Parent Trap star told TV Blackbox.

Lindsay is believed to have been replaced as a judge by comedian Urzila Carlson. 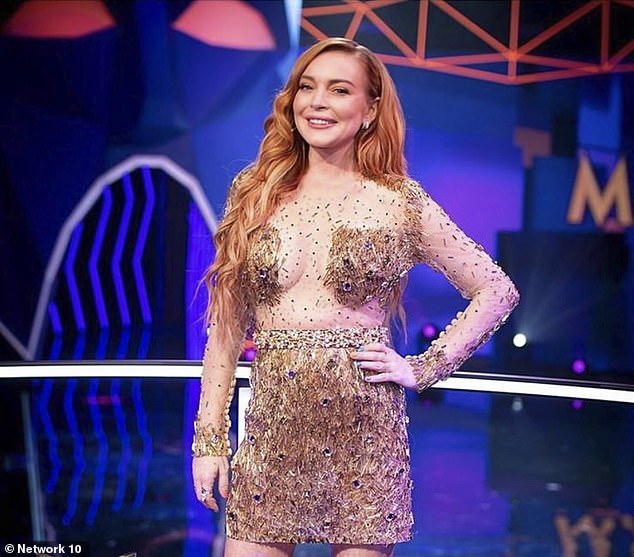 Bowing out: It comes after Lindsay Lohan (pictured) confirmed she would not be returning as a judge on season three of The Masked Singer due to the pandemic 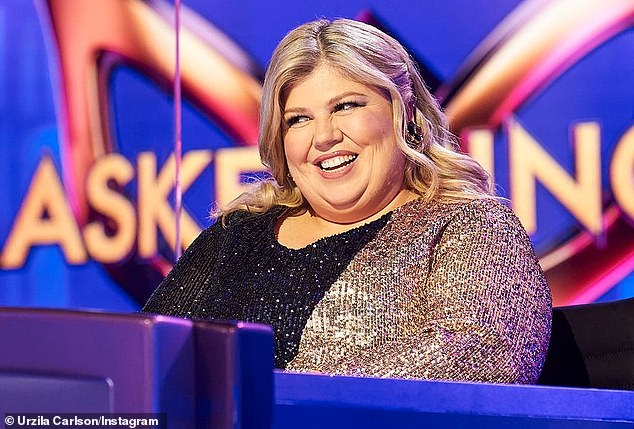 Stepping in: Lindsay is believed to have been replaced as a judge by comedian Urzila Carlson