The Modern Break Up author Daniel Chidiac went from broke to rich after Who Says You Can’t? You Do

Daniel Chidiac, 34, from Melbourne earns millions as an author

A university drop out has revealed how he went from earning the minimum wage on a muddy worksite to flying first class around the world thanks to his best-selling books.

Daniel Chidiac, 34, from Melbourne, made it big after his first work as an author ‘Who Says You Can’t? You Do’ hit the shelves in 2018.

But before he was raking in cash Daniel had it tough – he was languishing under a mountain of debt from a failed business, had quit his commerce degree and was labouring on worksites for as little at $15-per-hour to make ends meet.

Speaking to FEMAIL Daniel, who has since written a second book, ‘The Modern Break Up’, said he was ashamed of where he was in life before he ‘made it’.

‘One day I was knee high in concrete and mud on a building site, slipping around because it was raining, the boss was yelling at us and I knew I didn’t want to be there anymore,’ he said.

‘I didn’t tell anyone I was labouring, I was so ashamed, not that there is anything wrong with it but it didn’t feel right for me,’ he said. 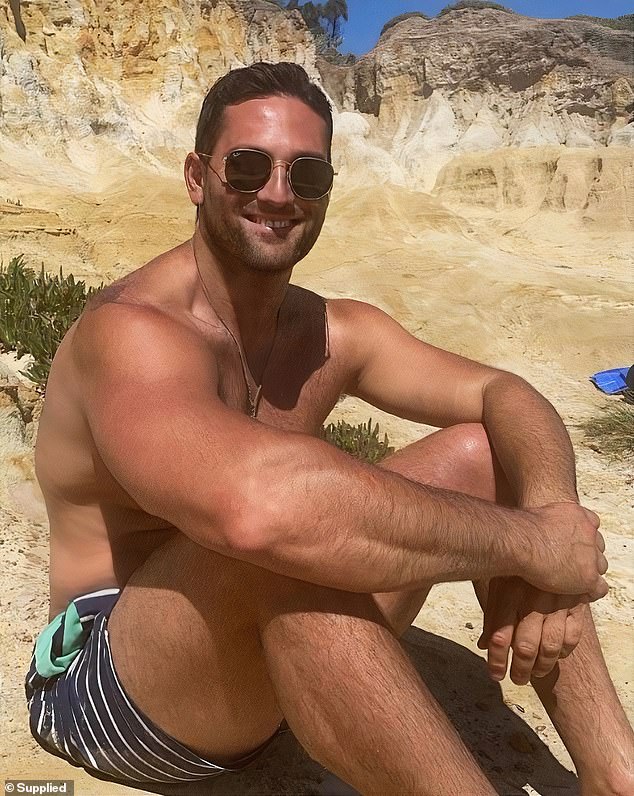 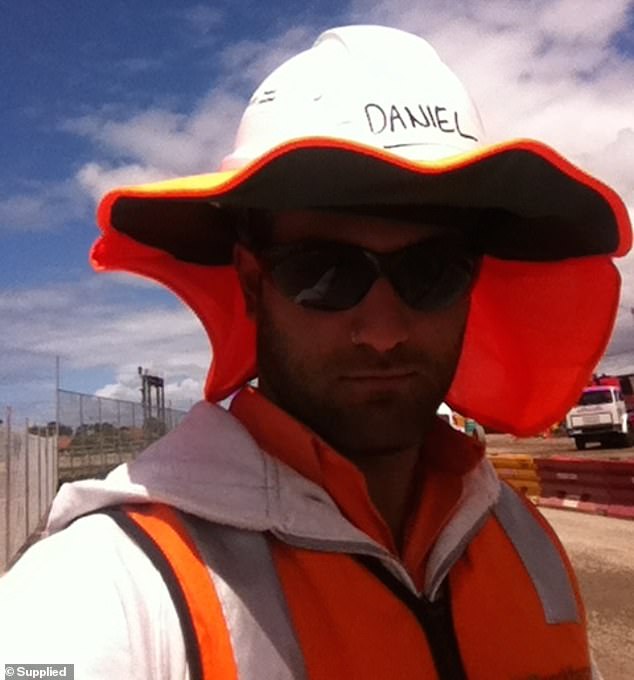 Years earlier Daniel had his first break through ‘this isn’t me’ moment.

He was sitting in a university hall listening to a guest lecturer explain how he earned $150,000 per year and was able to travel the world with his job.

‘I looked around at everyone and they were nodding at each other like “this is alright”,’ he said.

‘I picked up my books and I left. I knew I didn’t want that life. I didn’t want to be working for someone else at that age and I had bigger dreams financially,’ he said.

His next ‘aha’ moment was during the Global Financial Crisis when the business he’d started with his brother went under.

‘Looking back that business was a big mistake, we were young and stupid,’ he said. 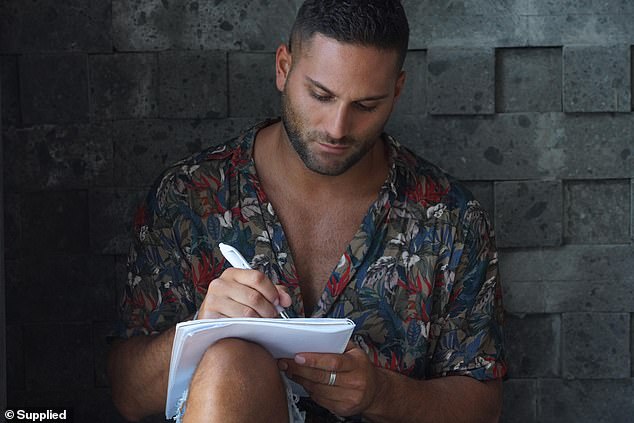 He had big dreams of success when he quit university – before starting a business which failed. This lead to him writing his thoughts down in a notebook 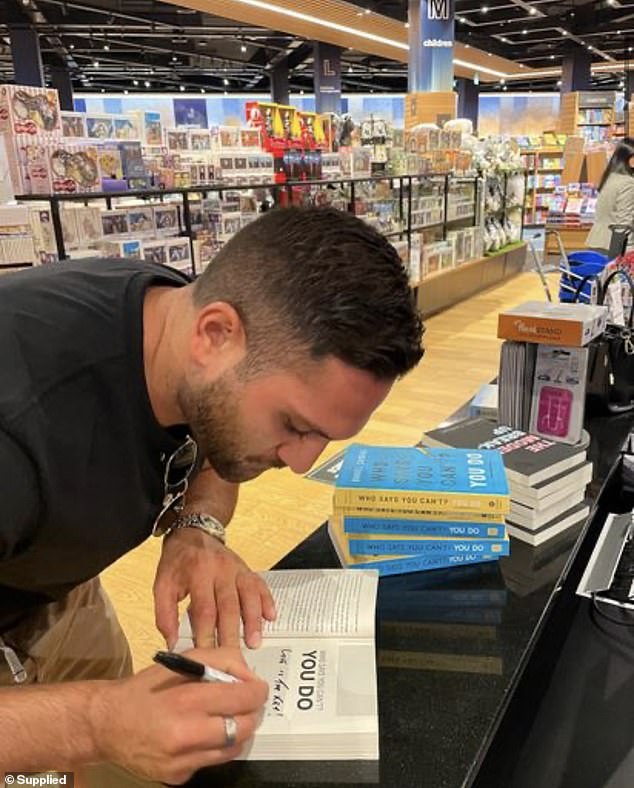 The brothers had been on a holiday together in Europe and took a liking to a brand of clothing, so they contacted the company to see if they had any distributers in Australia.

They bought stock and started selling the expensive clothing range, which was popular at first.

‘We ended up going under and my brother and I were both left with huge debts.’

He then became a labourer to pay the bills. 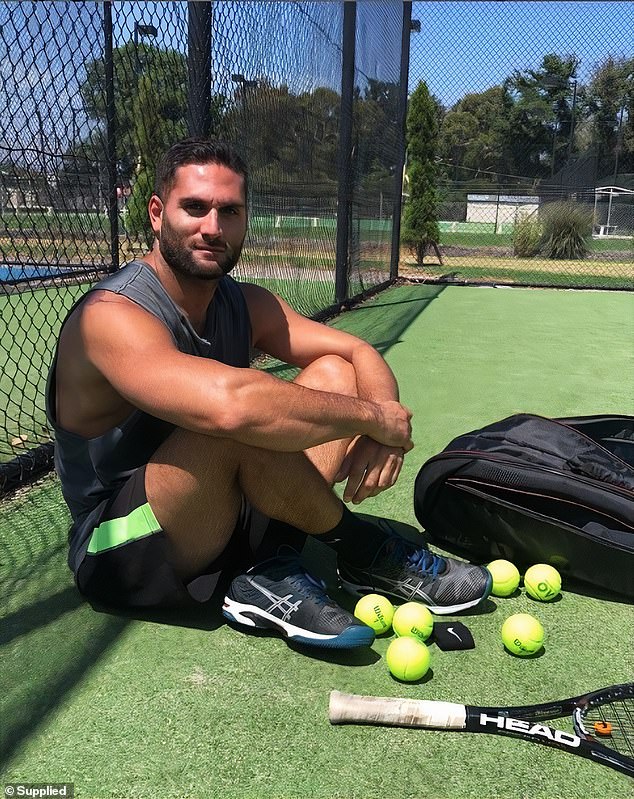 Now Daniel spends a lot of his time traveling, and claims he only books first class or business class tickets

He also took up a job with mates on the railway, but his heart was never in it.

Then one day Daniel was bursting at the seems – he had so many thoughts he knew he had to write them down.

One note book became two, soon he had dozens of lined exercise books full of ideas.

‘I was finally taking ownership of my mistakes, looking back at where things had gone wrong and right,’ he said.

‘At first I had no idea I was writing a book, but one day it came to me as I stared at all of the notebooks.’ 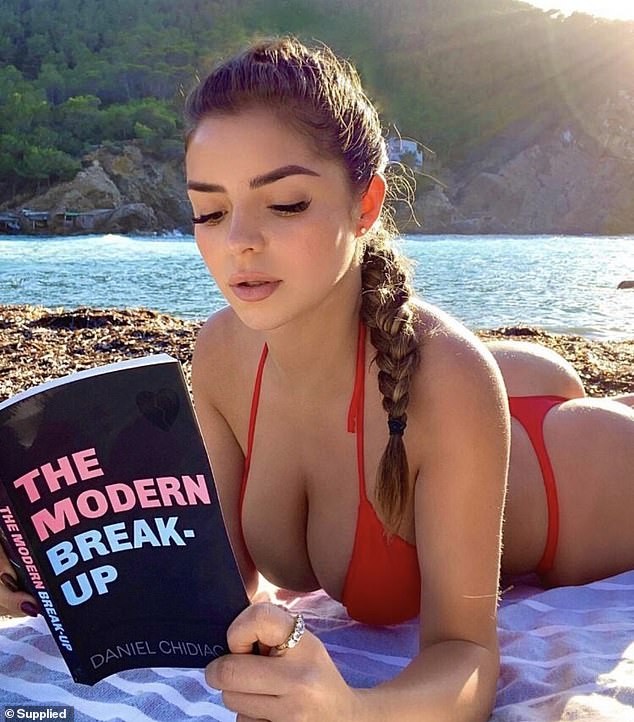 Daniel had never been an avid writer before.

‘I didn’t plan it, it just poured out of me. I would wake up at three in the morning just to write before work, and stay up late doing the same thing,’ he said.

Once he realised he wanted to publish something he called his brother and close friends.

‘My brother has always been supportive in everything I have wanted to do – but my friends thought I was crazy,’ he said.

Once he had finished his book he realised the challenge to get it published had barely begun.

‘I couldn’t even get it edited, and I was willing to pay people,’ he said. 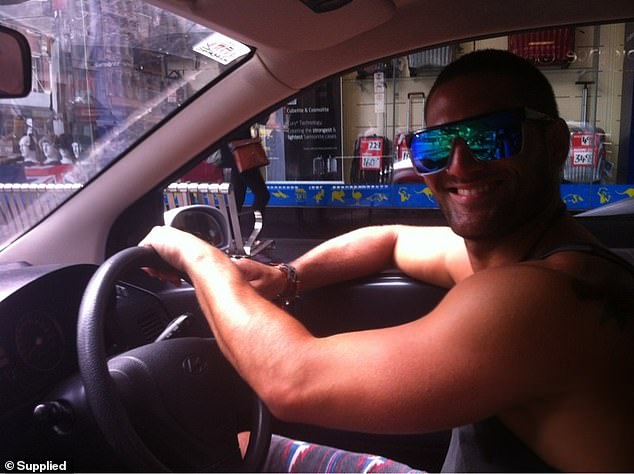 ‘One really well-known woman in the industry told me the book would never be published or amount to anything.’

That just made him want it more. He took another look at the book and reshaped it.

Then managed to find someone willing to go through it.

‘Writing the book was hard, but I had no idea that was the easy bit,’ he said.

By this time Daniel had paid off his debts and managed to save enough money to self-publish.

‘Then I started advertising it online and before I knew it I had sold 100,000 copies.’

Then he finally caught the attention of publishers.

Penguin scooped up the rights to the self-help book in 2018 and handed Daniel a healthy six-figure up-front sum.

Now the book is available in 13 languages worldwide.

Released in 2019 the novel is based around a woman who has broken up with her long term boyfriend.

It follows her thoughts and feelings as the relationship comes to an end. 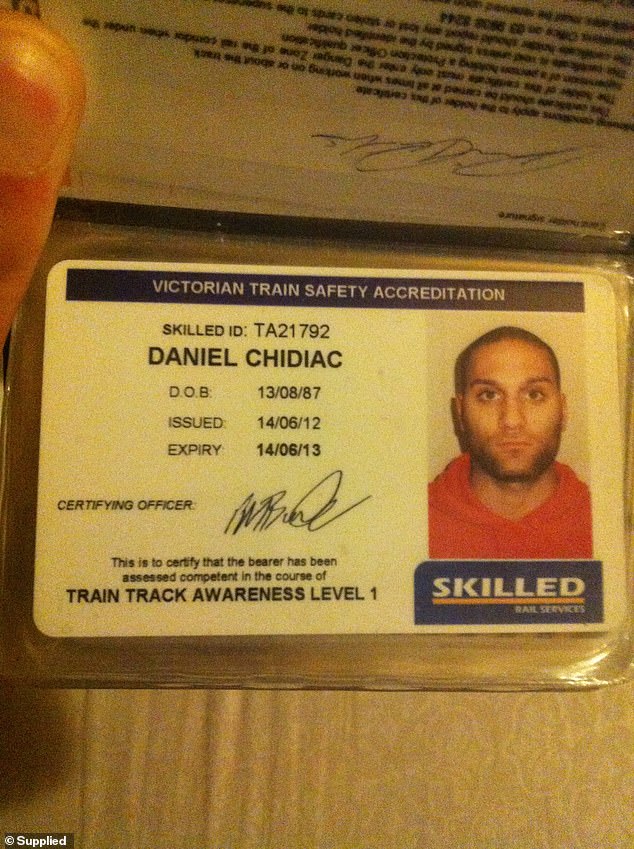 And it has been a huge hit with celebrities and their followers.

‘After the last book’s success I started my own publishing company and put the book out myself,’ he said.

It has been translated into three languages, with Daniel signing individual contracts with small publishing houses rather than working with a firm that already has translating contracts globally.

And he’s not done yet.

‘I am working with producers on my own movie and have spent the last six months working on a script,’ he said.

Daniel’s days of debt are also behind him.

‘I have been saving and investing and I am looking to move to the US to further my career so will buy a home there,’ he said. 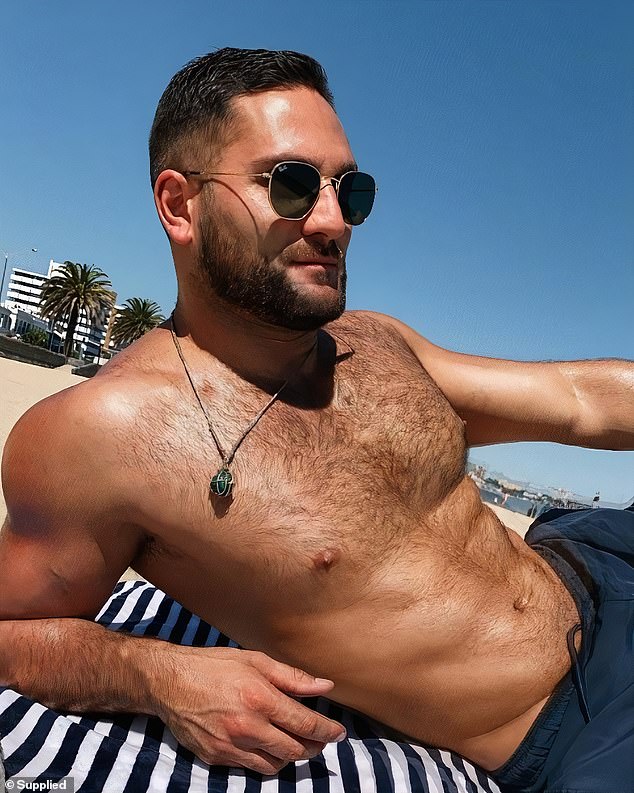 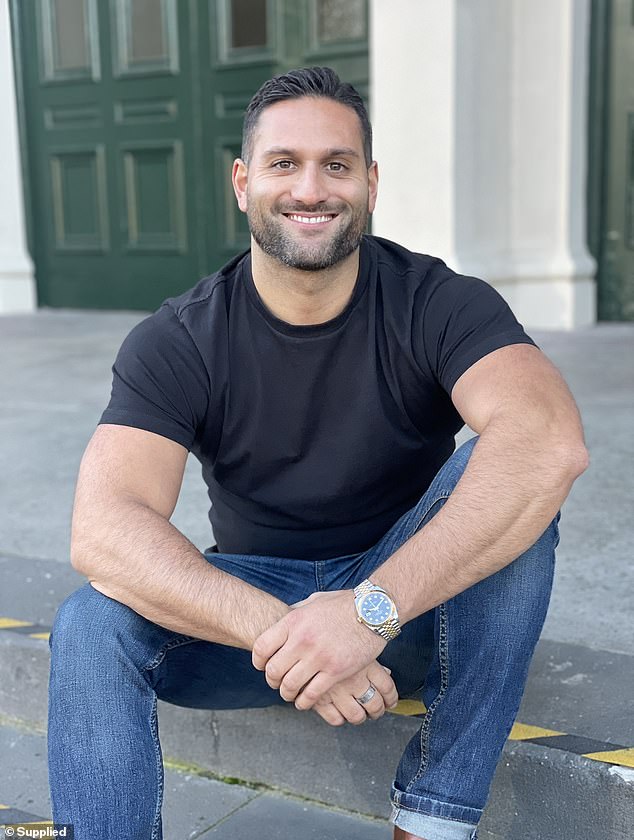 ‘I spend most of my income on travel at the moment, I only ever fly first class or business and have been all around the world.

‘I also funnel a lot back into the company and my brand,’ he said.

Daniel wants others to believe they too can achieve their dreams.

‘There were so many times I doubted myself and wondered if I had done the right thing,’ he said.

‘But I followed my heart, and I found my calling.

‘If you are authentic and what you do comes from the heart then you will succeed.’

Daniel also has plans for a second novel which will follow from his last, this time telling the story of the male protagonist.