The Must-See Thriller Movies coming to Theatres and Streaming 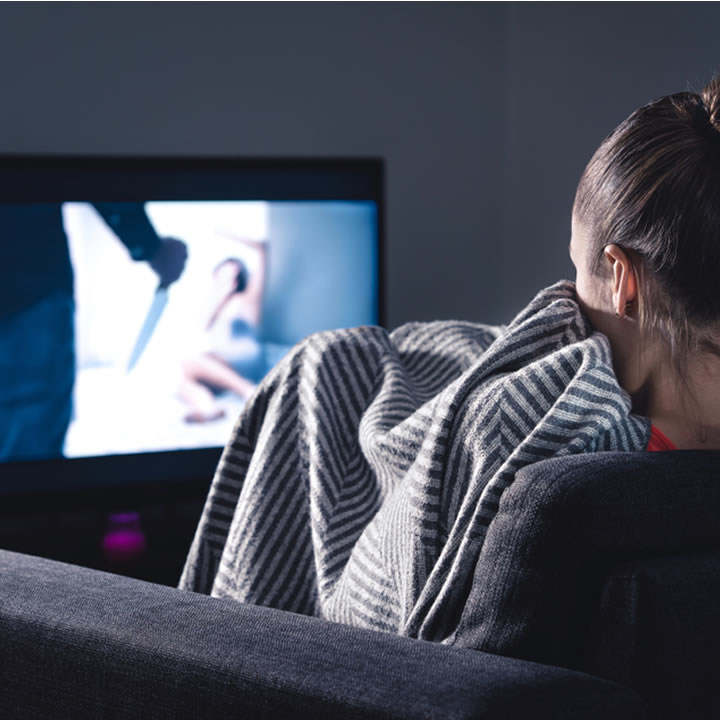 Are you looking for great thriller movies yet to be released? Well, I have got good news: there are a lot of them coming your way soon. When you reflect on the glory days of thriller movies, many people go back to the 80s. And they are not wrong, since that period was laced with loads of fantastic thrillers, which kept you at the edge of your seat.

Though current thriller movies have slightly evolved, they are doing pretty dang good. Contemporary scriptwriters have made thriller movies wilder and more genre-bending, though once in a while, you will spot an irrational ex-wife or husband, a stalker, and potentially a classic murder mystery that needs to be solved.

Nowadays, due to the scriptwriters and movie directors pushing boundaries, it is difficult to slap labels on movies. Though it is pretty difficult to classify a movie nowadays, we have picked some upcoming movies. Some of the movies listed are scary, others funny, while many of them blend the two, all of them have a touch of classic thriller movies that will have you shocked, excited, and in suspense as you wait for the next reveal.

October 14, 2022, marks the release of Halloween Ends, the final installment in the Halloween installment that started in 2018. The first film, Halloween, takes up four decades after John Carpenter’s initial movie proceedings.

The film is directed by David Gordon Green, who also co-wrote the screenplay with Danny McBride, with the help of two newcomers – Chris Bernier and Paul Logan. Mr. Carpenter serves as the executive producer and provides the haunting score. For Halloween fanatics, who are sad to see the completion of their favorite franchise, Green has confirmed that he will reboot The Exorcist franchise.

John Wick: Chapter 4, popularly known as John Wick 4, is an upcoming thriller movie that serves as a sequel to John Wick 3 and the fourth volume of the John Wick franchise. Michael Finch and Shay Hatten co-write the film’s script, directed by Chad Stahelki and produced by Erica Lee Stahelki, and Basil Iwanyk. The movie stars Keanu Reeves, who also returns as the title character.

John Wick 4 is produced by 87North Production and Thunder Road Pictures and distributed by Lionsgate. The movie will be theatrically released in May 2022 in the US. Initially, the movie was supposed to be released in May 2021, but it was delayed due to the current global pandemic and the central protagonist’s engagement with another movie.

Jurassic World: Dominion is a much-anticipated sci-fi thriller movie directed by Colin Trevorrow, who also co-writes the screenplay with Emily Carmichael. The film is based on a story by Trevorrow and his writing partner. It is the sixth volume in the Jurassic Park movie series, the third movie in the trilogy, and the sequel to Jurassic World: Fallen Kingdom.

The movie stars a group cast of Chris Pratt, Sam Neill, Bryce Dallas Howard, and Laura Dern, who are reprising their roles from the fifth installment. The film is set to hit theaters on June 10, 2022.

The Devil’s Light is a thriller film about demonic possession. A young nun, Sister Ann, happens to be the exorcist at the center of the movie, and she believes that she has a calling to carry out exorcisms.

Since only priests can perform the exercise, the church tries to shut her down, but she is unmoved. She pursues her pursuit, conducting exorcisms and ultimately trying to prove herself when she meets a disturbed patient.

If that sounds like a night of fun, then you should note that the film comes to the theatre on February 11, 2022. Why waste your weekend on romance and flowers while you can easily get terrified. Like other numerous projects, the film was set to be released in January 2021, but the COVID-19 brought about theater shutdowns and subsequent delays.

The 355 is a much-anticipated American thriller movie starring Jessica Chastain, Lupita Nyong’o, Penélope Cruz, and Diane Kruger, among other stars. The film is directed by Simon Kinberg, who also co-writes the screenplay with Theresa Rebeck. The movie is slated for theatre on January 7, 2022.

Death Of The Nile

Belgian detective Hercule Poirot’s vacation is turned into a frightening search for a killer when the couple’s honeymoon is sadly ended. Set on an epic landscape, this film features a cosmopolitan ensemble of well-dressed travelers and sufficient twists to leave the audience guessing till the end.

The Death on the Nile movie brings together the movie-making team responsible for “Murder on the Orient.” The movie also stars Kenneth Branagh, a five-time Academy Award nominee.

The film is written by Michael Green and produced by Kenneth Branagh, with James Prichard, Matthew Jenkins, and Mathew Prichard serving as executive producers. And just like the Devil’s Light, the Death of the Nile is slated for release on February 11, 2022.