By Philip Hensher for Event

In its 250th year, the Royal Academy has undergone a very substantial redevelopment.

The new spaces are designed by David Chipperfield, who has had one of the big museum successes in recent years in the Neues Museum, Berlin. Like that, this is tactful, respectful of the existing architecture and often spectacular in effect.

The RA is a private body, not funded by the state, and serves several different functions. It is a sort of learned society for artists at the top of their game (the election of an Academician is a significant honour still); it owns a historic collection of works of art by past Academicians and others; it is an art school; and, of course, it stages a steady run of excellent, themed exhibitions, borrowing from private and public collections. 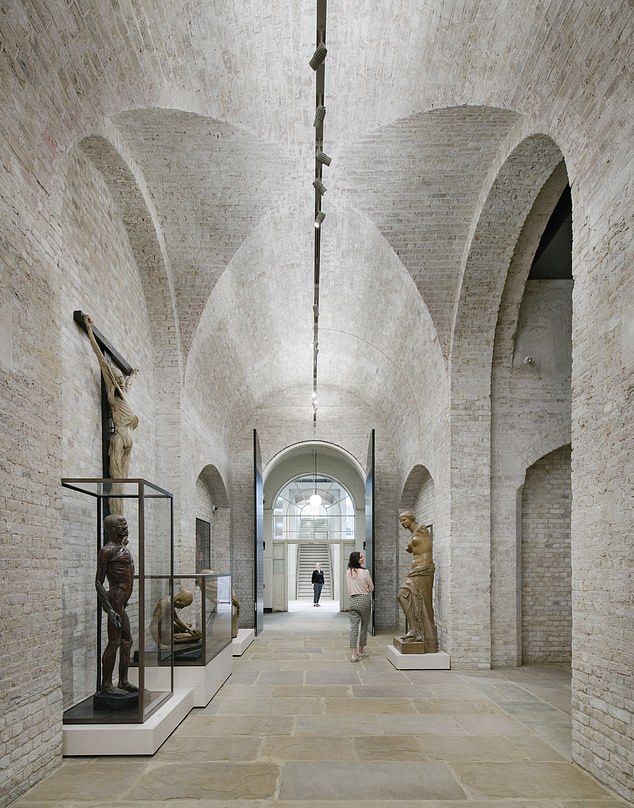 As with David Chipperfield’s work on the Neues Museum in Berlin, the redevelopment is tactful, respectful of the existing architecture and often spectacular in effect

This redevelopment succeeds in opening up many of its different resources and activities. The two-acre site now runs through from front entrance to back entrance, and the back quarters now contain some very useful new additions. There are some excellent, airy and well-lit exhibition spaces for temporary shows.

They have chosen to open with a very tasteful show by Tacita Dean of cloudscapes, mountains and a film combining extreme or suburban landscapes with reflections on the Antigone story. (It combines the epic and the personal: Dean has a sister called Antigone.)

There are fine lecture rooms and a splendid suite to show the Academy’s collection, currently showing works from the first years of the Academy. For me, Henry Fuseli’s wonderful Thor Battering The Midgard Serpent stole the show from Reynolds and Gainsborough. 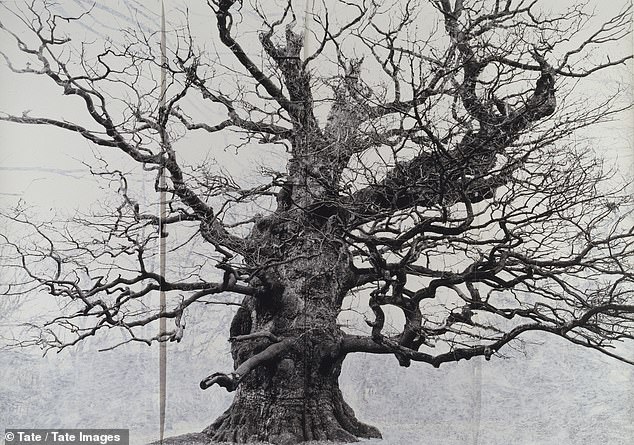 The RA owns a historic collection of works of art by past Academicians and others, and stages a steady run of excellent, themed exhibitions, borrowing from private and public collections

There is also a proper home for the Academy’s greatest treasure, Michelangelo’s Taddei Tondo, or circular sculpture. It was previously tucked away but now the only Michelangelo marble in Britain has the dignified setting it deserves.

As we walk through the space towards the familiar front half of the Academy, we feel rather closer to the institution’s living work; the sculpture gallery directs us towards the traditional study of the classics and of anatomy.

The vaults contain plaster casts and anatomical studies from the early years and a room that everyone will pass through contains some rudely energetic work by current students – it’s quite easy to find yourself in a working space.

The ‘Bridge’ between Burlington Gardens and Burlington House will contain site-specific installations. The first, by the popular pseudonymous artist ‘Bob and Roberta Smith’, will open in September. 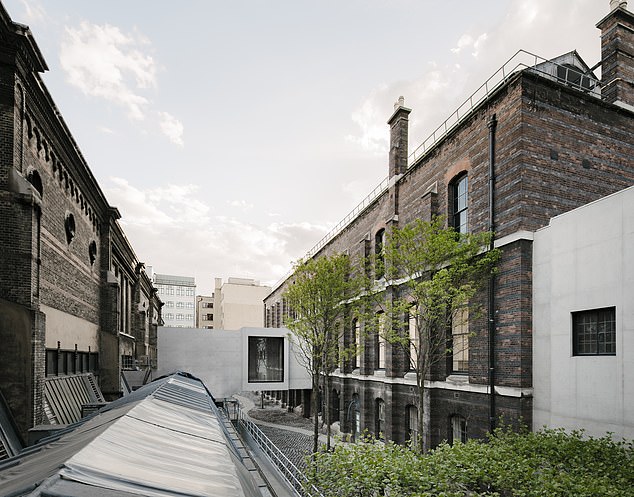 The redevelopment manages to still feel very natural, relishing the depredations of time. Decay and damage are part of the building’s appeal, and yet a sense of order is maintained

Since 1768 the RA has been housed in various buildings, including in Pall Mall, Somerset House and in the National Gallery, until its present site from 1868.

The spaces have been created and modified with beautiful tact. There is none of that usual sense of jarring in museum extensions as we pass from historic Palladian space to modernist textures. It all seems very natural, and Chipperfield has chosen to relish the depredations of time. Decay and damage are part of the building’s appeal.

Unlike in the Tate’s new extension, here there is a sense of where to go next, and of everything being seen in an orderly fashion. I only have one tiny criticism: as so often in museums, the room for video projection is too resonant. It was quite hard to make sense of some of the soundtrack of Dean’s video.

Other than that, this development seems to be exemplary, a great addition to the RA’s space and a fine amplification of its various functions.