The New South Wales premier said the state government will offer to pay for Sydney’s New Year’s Eve fireworks to make sure they go ahead.

The City of Sydney council, the event’s organiser, has indicated it is concerned about hosting an event that would draw large crowds to the CBD amid the COVID-19 pandemic.

Gladys Berejiklian said the fireworks offer ‘a glimmer of hope’ for the new year.

‘The fireworks won’t be the same as every other year. The vast majority of us will be watching from home with family and friends,’ she told 2GB radio on Thursday morning. 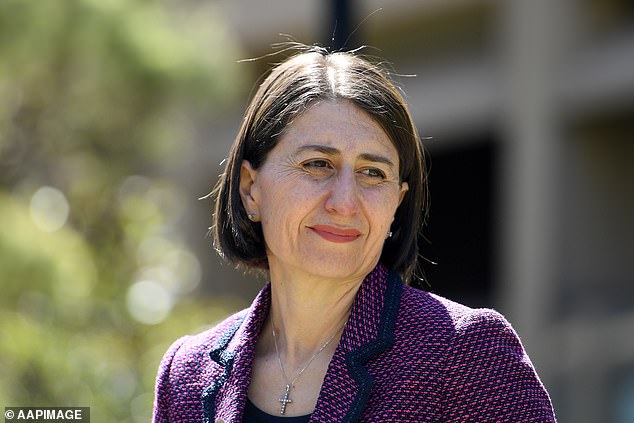 Ms Berejiklian said the state government is in talks with health experts, police, different Sydney councils and transport ministers about how to hold a COVID-safe fireworks display.

‘We have to be very careful but at the same time I think we’re keen to make sure there is some activity that evening although the night will be very different to how we normally celebrate,’ she said.

State authorities reportedly accept that the fireworks display is likely to be scaled down.

NSW Tourism Minister Stuart Ayres is due to meet with Lord Mayor Clover Moore on Thursday to discuss the state government’s proposal.

Treasurer Dominic Perrottet told the newspaper that the fireworks would send a strong signal that NSW was open for business.

‘It’s time for Sydney to rise and shine after a very dark year. The traditional fireworks display not only brings joy to so many people, but done well and safely, we will show the world COVID-19 can’t extinguish our spirit and optimism.’

Ms Moore has repeatedly told state government officials it’s too high a risk to put an event on like previous years. 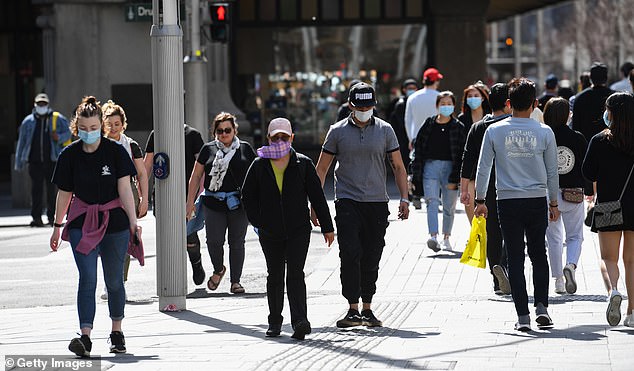 The City of Sydney council, the event’s organiser, has indicated it is concerned about hosting an event that would draw large crowds to the CBD amid the coronavirus pandemic

She suggested the city would still be able to accommodate some revellers, but not to the same degree.

Should Sydney’s NYE fireworks go ahead?

‘We hope that we have outdoor dining and even indoor dining, slightly more liberal than what we have now, by New Year’s Eve,’ the Lord Mayor said last week.

The event typically attracts more than one million people into the city to watch the display.

The Lord Mayor is particularly concerned about the logistics of managing massive crowds on the city’s public transport during a pandemic.

She said the city could not handle another lockdown.