The one career where women earn more than men are occupations in the field of engineering.

New data released by the Australian Bureau of Statistics this week shows women in engineering earn $1,500 more than men a year in 2017.

The ABS data shows the starting median salary of female undergraduates in engineering is $65,000 compared to men earning $63,500.

The new finding pushes against the widely-spread ‘gender pay gap’ statistics stating the average starting full-time salary for a woman was roughly $1100 less than a man at about $60,000, ABS reveals.

University of Melbourne law school professor Beth Gaze said women earning more than men is normal at the beginning of a career but isn’t sustainable.

‘The gender pay equity curve is often quite similar at the start of a career, but as soon as women start having children, then things just go completely off the rails,’ she told Sydney Morning Herald.

Research Fellow at Monash University Dr Edwin Ip said men are more likely to apply for high-paying positions in comparison to women who have to reflect on whether ‘they feel they meet all the criteria’.

The data also shows female undergraduates in science and mathematics had the largest annual salary increase of $2,600. 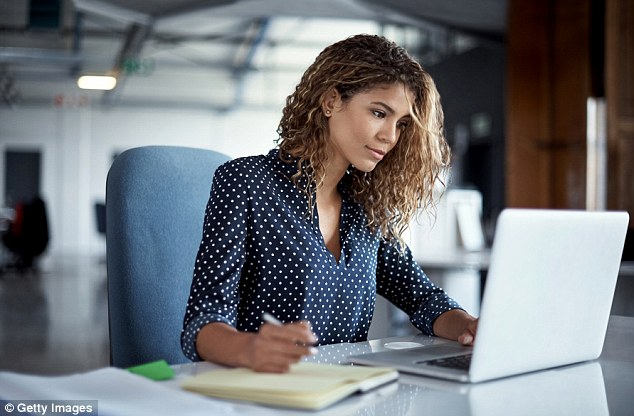 Women were more inclined to pursue studies and careers in health, arts and sciences rather than engineering and information technology, the study says

Women were more inclined to pursue studies and careers in health, arts and sciences, the study says.

Men were more inclined to pursue studies and careers in engineering, architecture and information technology.

Overall, the ABS concludes women are more likely to attain a bachelors degree or above in comparison to men. 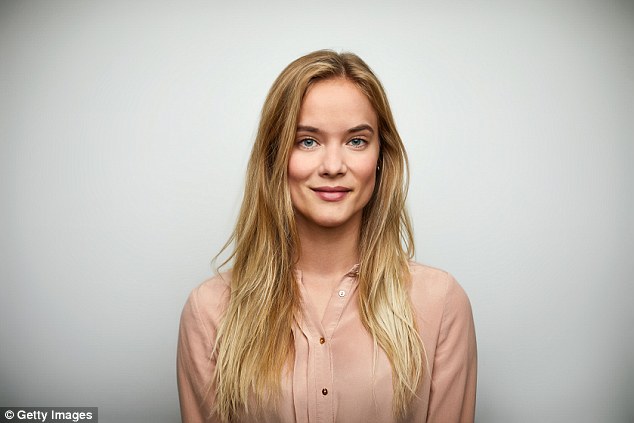 Women are more likely to attain a bachelors degree or above in comparison to men, ABS reveals