The only verdict that matters: A family, a young married couple and a uni student cut through the spin to decide whether Budget 2015 leaves them better or worse off

Lillian and Edy Martinez are hoping the extra help with childcare fees announced in Budget 2015 will make it financially viable for the Sydney mum of three to go back to work full time.

The family from Smithfield in Sydney’s south-west includes three boys – , 13, Zion 7, and Phoenix, 2, who is at three days a week. They pay full fees for child care but receive 50 , a rebate which is capped at $7,000.

Changes announced on Tuesday included plans to give most families with both parents working more taxpayer-funded help than they do now.

‘It would be  help,’ Mrs Martinez, who has gone back to work three days a week, told Daily Mail Australia after the Budget announcement.

The verdict: Families with working parents and children in childcare are big winners in this year’s Federal Budget. Pictured are the Martinez family from south-west Sydney 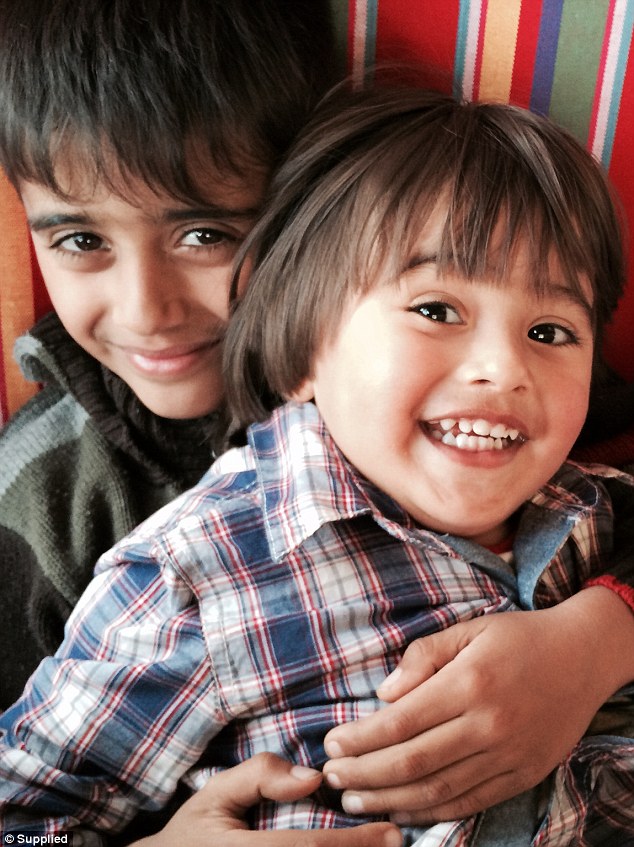 Childcare: Parents will get more than $10 billion a year from taxpayers to help them pay their childcare fees once new subsidies start

‘If I went back full-time it would only just cover the cost of childcare, so any extra would be a great help,’ she said.

Parents will get more than $10 billion over four years from taxpayers to help them pay their childcare fees once new subsidies start.

The Federal Government will spend an extra $3.5 billion on subsidies over the next five years, Tuesday’s budget confirmed.

This is on top of the $7 billion a year money spent on subsidised fees.

The government has announced there will be no more ‘‘ on paid parental leave, meaning people won’t be able to claim benefits from their employer and the government at the same time.

If you’re a new mum there will be more money going into the childcare system, but stay-at-home parents will lose childcare subsidies if their partner earns more than $65,000 a year.

Parents will also be encouraged to re-enter the workforce sooner after the birth of their baby.

Mrs Martinez said going back to work was crucial to her work skills, but she had to consider whether her wages were enough to cover the cost of care.

‘I was weighing up whether it was best for me to be at home and receive tax benefit and one income,’ she said.

‘For me I enjoy my work, I really love what I do I think it’s really important for a female and a mother to upkeep her working skills.

‘Once you’re out of the industry for more than 12 months I think it’s really difficult to get back in.’ 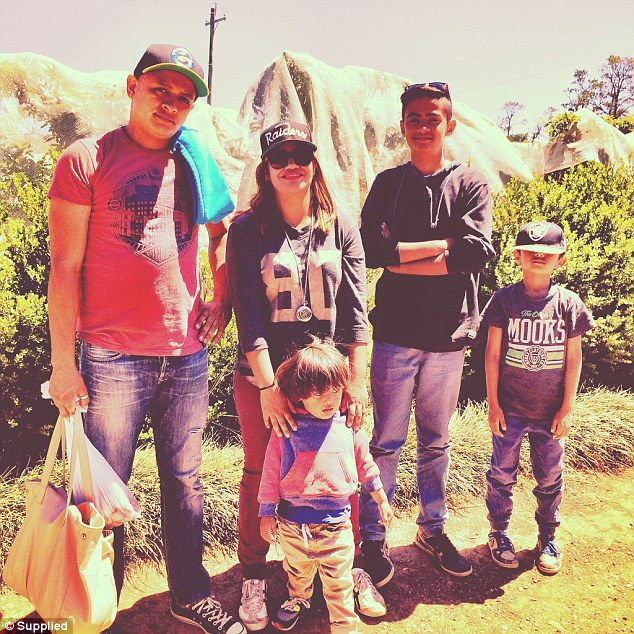 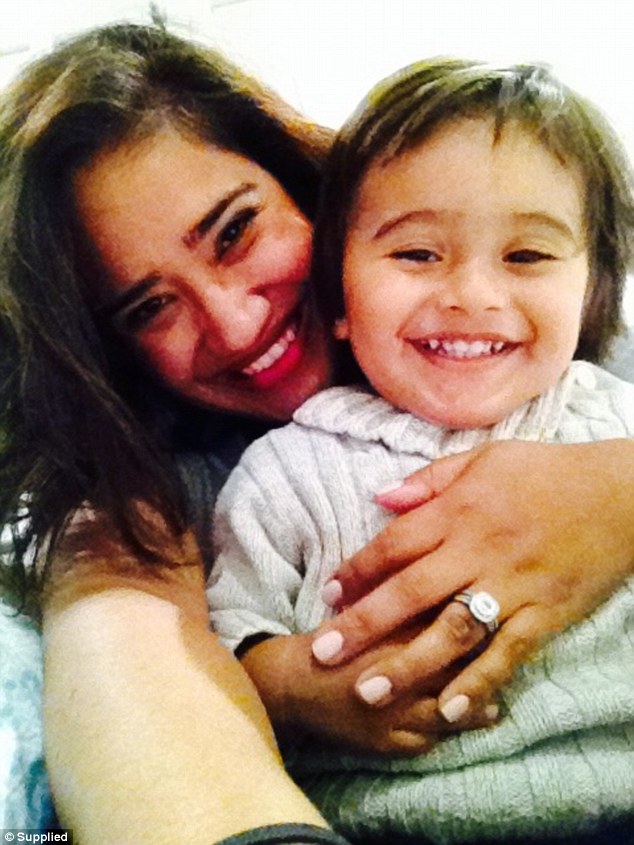 For university students the government will come after your HECS debt, and close the loophole which enabled people living overseas to avoid paying the money back.

Madeline Dell, 25, a student at Sydney University, was also cautiously optimistic about the budget.

She said she is relieved there was announcement of no deregulation of university fees, which could have sent her HECS debt through the roof.

‘That’s much more reassuring… I’m halfway through a degree so that was something I was really concerned about,’ Ms Dell told Daily Mail Australia. 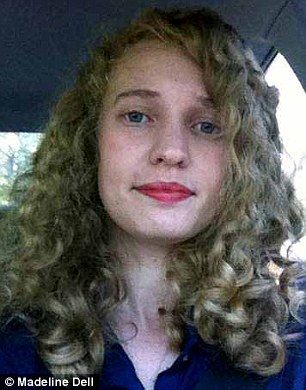 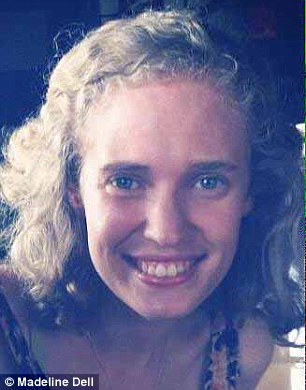 She said finding consistent work was extremely difficult to find in her regional NSW suburb of Macksville and in the surrounding areas, especially for young people.

Ms Dell, who has deferred her degree studies this year but is hoping to return to them next year, said anything that would help people access payments when they really needed them was a positive, but added making people wait for payments was ‘unfair’.

She also said as she is on expensive medication so any additions of certain drugs to the Pharmaceutical Benefits Scheme would greatly help her. 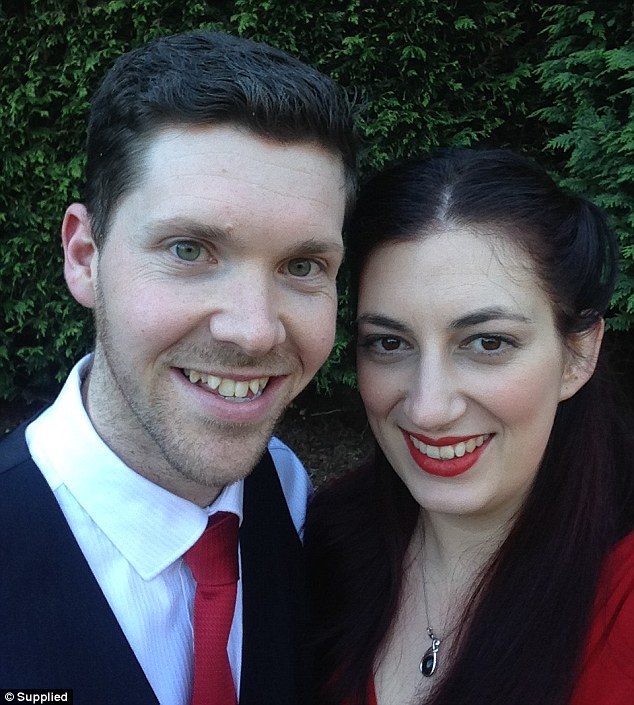 Kiri and William , both 29, live in Melbourne and although they didn’t think the Budget would drastically impact their lives, they hoped some changes will help them buy their first home.

‘We were expecting the Budget to contain ‘belt tightening’ measures toward improving the Budget deficit,’ she told Daily Mail Australia.

‘But we don’t think as a couple we would be any better or worse off than currently.’

‘We would like to see more around helping first buyers get into the market but not particularly hopeful that this Budget will have anything for us,’ she added.

REACTION TO THE 2015 FEDERAL BUDGET

‘We continue to see poorly targeted government handouts and not enough substantial investment in the people and areas that require the most support.’

‘This budget is mean-spirited to the world’s refugees, it continues to demonise asylum seekers who are Australia’s responsibility, it will inflame tensions with the region and continues to undermine our global reputation as a generous global citizen.

‘Tax breaks for small business will help businesses expand and create jobs while the Jobs for Families will ease the burden on the household budget and relieve pressure on mortgage repayments.’

‘Family, pension and small business packages go well to hitting the mark that supports household budgets and supports business investment. Retailers are particularly pleased to see action on addressing the integrity of the GST on services purchased online from overseas. Intangibles are just one aspect however and goods also need attention to address tax integrity fully.’