Anyone for a game of Cowboys & Engines? The opening night of Kylie Minogue’s world tour is a whirlwind trip through classic – some might say hackneyed – American themes, taking in western plains, pool bars and Fifties biker gangs.

As ever, the ultimate destination is the dancefloor, but this time around she takes the scenic route.

The first hour broadens the branding of her latest album, Golden, and its flimsy flirtation with pop-country. Gold hot pants are presumably ill suited to the rodeo life, so in their place come Stetsons, cowboy boots, lavishly embroidered bell-bottom jeans and a vast desert videoscape that suggests Kylie has been paying close attention to recent outings by U2 and Justin Timberlake. 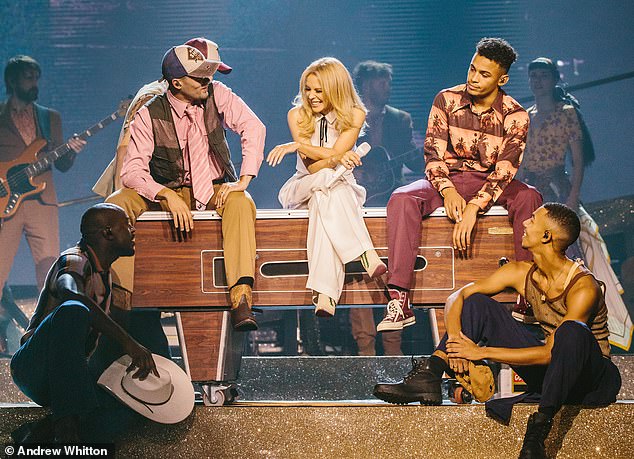 Visually, the country motif is fun, if hardly subtle. As a musical texture it’s hit and miss. Confide In Me is given a twanging spaghetti-western makeover that suits its understated menace, but, stripped of its sleek electronic upholstery, Can’t Get You Out Of My Head becomes almost clumpy, more Mumford & Sons than Giorgio Moroder.

Cowpoke Kylie is at her most convincing when she goes full Dolly. On the yearning Shelby ’68 and pretty Radio On, the nasal top notes prove well suited to real rather than ersatz country.

In 1995 at the Royal Albert Hall, Kylie Minogue recited the lyrics to her hit I Should Be So Lucky as a poem. She said it was ‘cathartic’.

She departs the first half on a motorbike to the strains of Fleetwood Mac’s The Chain, returning post-intermission in full leathers to stomp through a thrilling Kids.

The mood becomes camper, the staging more energetic, life on the ranch enlivened by lasers and streamers.

Finally, after presenting cowgirl, biker chick and reconstructing her Eighties pop-poppet persona on Especially For You, Minogue unleashes her disco diva, emerging in a sparkling number slashed to the thigh.

A heady home run of Spinning Around, The Locomotion and Dancing brings an engaging but disjointed show to a close in a shower of gold and confetti. Without wishing to fence her in, Kylie is still most convincing beneath the glitterball rather than the prairie stars.

Even as a flash lad, Rod Stewart had a flair for bittersweet reflection. Now in his autumn years, his voice still as golden as his hair, he’s carved a niche as a reformed roué, warning young turks away from the rocks of temptation. A bit rich, you might think, but strangely engaging.

Didn’t I is a heartfelt parental plea to a child tangled up in drugs, while Look In Her Eyes preaches caution to aspiring ladykillers in the era of #MeToo.

Meanwhile, the music covers his many incarnations, from acoustic troubadour (Julia) to cheesy disco king (Give Me Love) and Motown revivalist (Rest Of My Life). 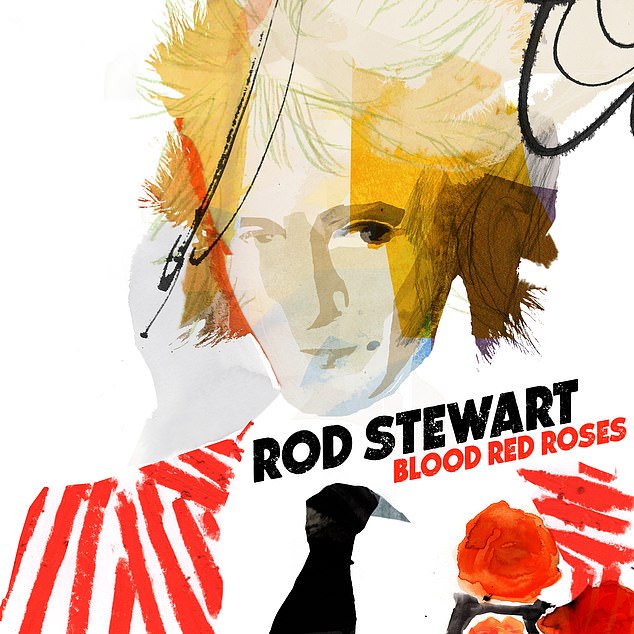 There’s even a traditional sea shanty, proffering the tantalising vision of Stewart aboard a 19th century whaling schooner.

Only a feisty version of Bob Dylan’s Rollin’ And Tumblin’, however, hints at the lawless spirit of The Faces.

Blood Red Roses is solid, but it could use more of that kind of fire. 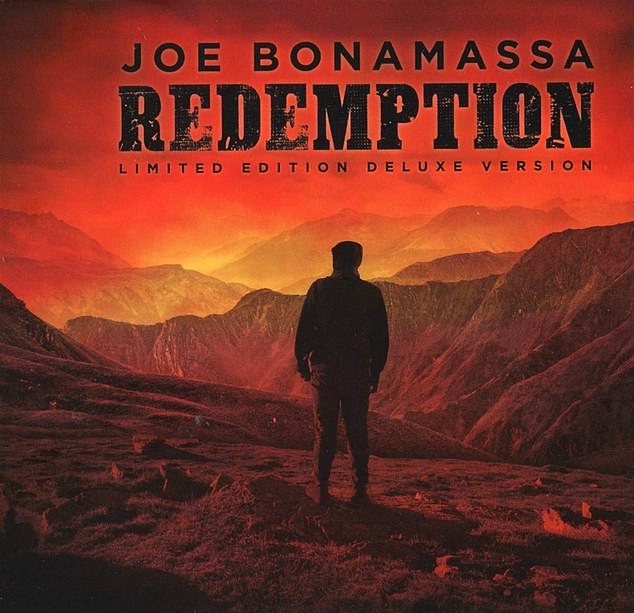 A few Sixties originals aside, Joe Bonamassa is about the only man keeping the old blues-rock ways alive. On Redemption he sets out his Zeppelin-indebted stall early, opening Evil Mama with the drum intro from Zep’s Rock And Roll. There are plenty of blues flavours too, such as the Chicago swing of Love Is A Gamble 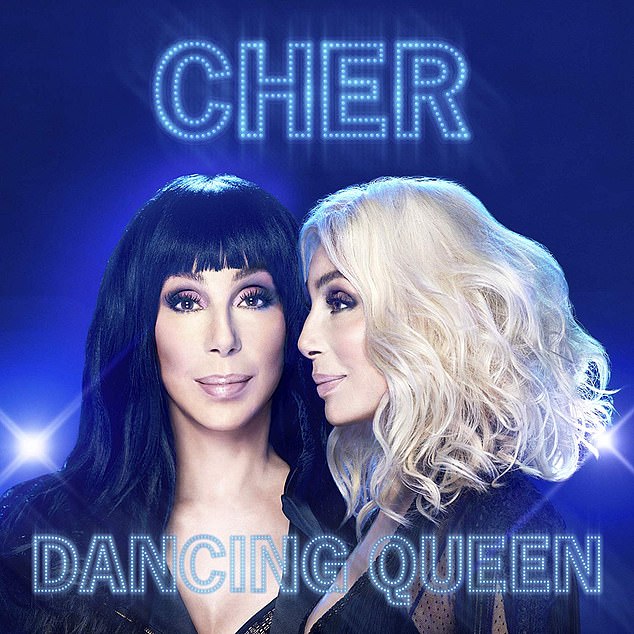 A Cher album of Abba songs is an obvious tie-in with her show-stealing cameo in Mamma Mia! Here We Go Again. The choices are obvious – Dancing Queen, SOS and so on – and except for a mournful One Of Us and a bit of Cher’s trademark Auto-Tune, the arrangements are familiar too. Here, Cher does exactly what Cher does best 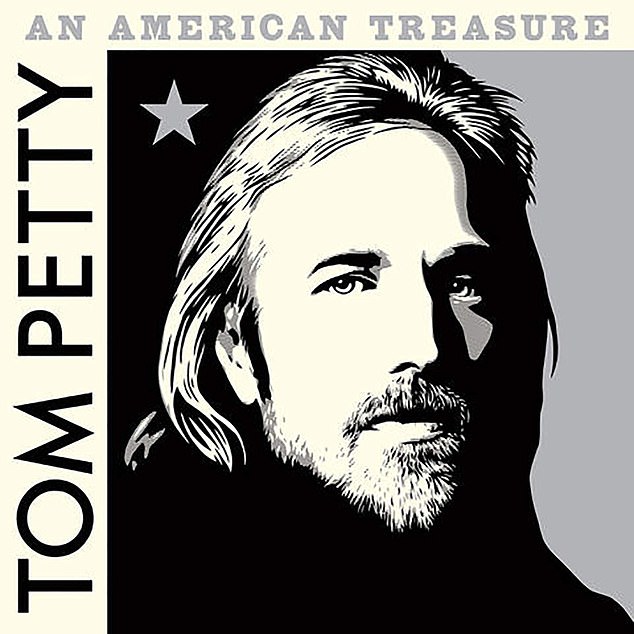 Not a greatest hits set but not quite a rarities box either, this, almost a year after Petty’s death, is a musical portrait running chronologically across four discs. With album tracks, live versions and previously unheard tunes, it charts how a skinny Florida boy and his friends became a peerless American rock’n’roll band